Will loan defaults in Q3 drag down the Lloyds share price? 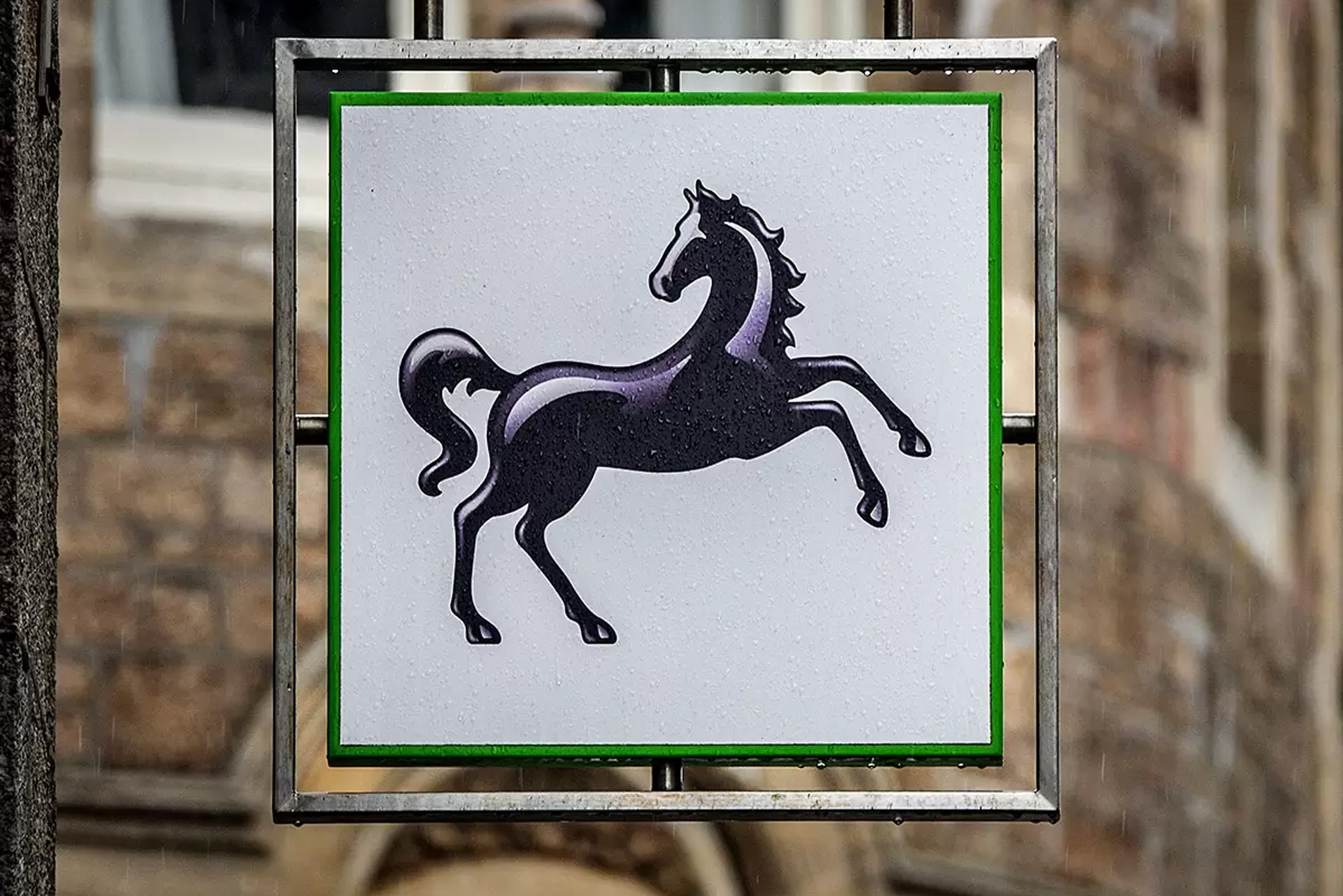 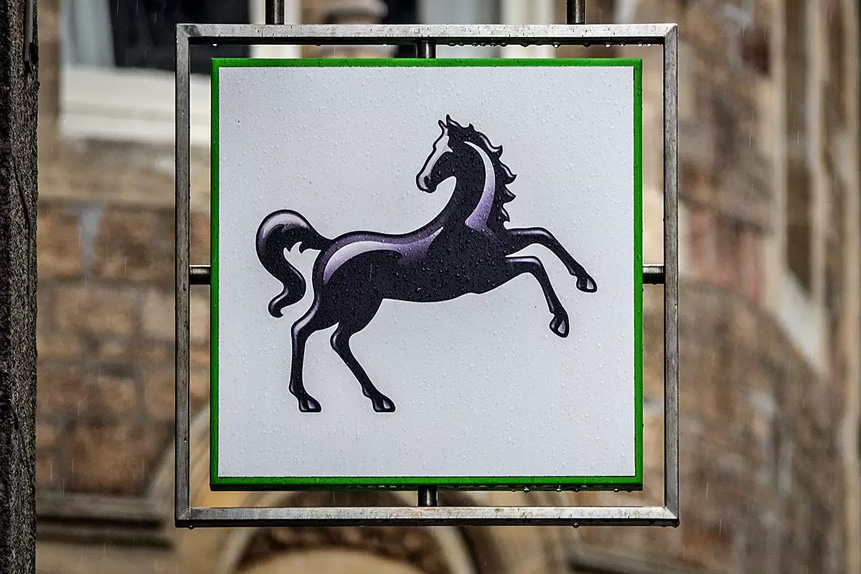 Lloyds Bank has dealt with challenging headwinds in recent weeks, but rising interest rates could spell good news for the bank’s revenues. Investors will be hoping for a rally in its share price when it reports earnings on 27 October.

Amid the recent upheaval across UK mortgage markets and the wider economy, Lloyds Bank [LLOY.L] will be announcing its latest set of financial results on Thursday 27 October.

So far this year, the bank’s stock is down 6.7%, closing on 24 October at 42.54p, a short distance behind the FTSE 100’s overall 5% decline over the same period. However, the stock is dragging compared to its competitor HSBC [HSBA.L], which is up 10.6% so far this year.

Investors will be hoping that its latest set of results could reflect positively on the bank’s share price, as rising interest rates mean profit margins on loans will have improved.

But while Lloyds may see this potential actualised, recent political turmoil in the UK has made the macro picture less rosy for the bank. While some of the announcements made in former chancellor Kwasi Kwarteng’s mini-budget have since been rescinded, it’s not yet clear whether or not further governmental actions could impinge upon profits for UK banks.

City analysts expect Lloyd to reveal pre-tax profits of £1.9bn for the third quarter, according to The Times. This would be 10% down from the £2bn reported in the year-ago quarter.

According to The Independent, analysts are also anticipating that the bank will take an overall loss from impairment charges, with an expected loss of £285m – 139.5% deeper year-on-year from 2021’s £119m debt. This could be a sign that customers are struggling to keep up with rising loan payments, a problem that will only become more common if interest rates continue to rise as expected.

Lloyds is “especially exposed” in such an environment “because of its reliance on traditional banking”, says Sophie Lund-Yates, an equity analyst at Hargreaves Lansdown. “Lloyds is likely to take the view that more people are going to default on their loan repayments.”

When announcing the results, group chief executive Charlie Nunn emphasised that the bank remained well-situated against headwinds, saying that “our strong financial performance demonstrates the resilience of our business model and customer relationships”.

Nunn also mentioned that the bank had been making positive progress on its restructuring plans, which it hopes will reduce its reliance on mortgages by focusing on areas that are less susceptible to interest rate volatility, like insurance and wealth management. The plan is to invest £4bn over the next five years, which Lloyds management expects will result in an additional £1.5bn in revenues by 2026.

The mini-budget announced by then-chancellor Kwasi Kwarteng on 23 September caused disarray in the UK’s mortgage market as government bond sell-offs pushed the cost of fixed-rate mortgages up. A number of banks, including Lloyds, withdrew a range of fixed-fee products – like housing loans – shortly after.

While the government has since backtracked on many of the mini-budget’s proposals, it’s not yet clear whether or not plans to tax banks by a further 8% will be scrapped. If it goes ahead, the additional tax will reduce profits.

Given the current turmoil in the housing market, investors will be looking to see how much Lloyds has been able to protect itself from mortgage rate shocks.

Of the 23 analysts reporting to the Financial Times, five analysts currently recommend Lloyds stock as a ‘buy’, nine rate it an ‘outperform’, four a ‘hold’ and five an ‘underperform’. Among 19 analysts that hold price targets for the stock, the median target for Lloyds’ share is 60p. This would represent a 41% increase from the last closing price of 42.54p.

Source: This content has been produced by Opto trading intelligence for Century Financial and was originally published on https://www.cmcmarkets.com/en-gb/opto/will-loan-defaults-in-q3-drag-down-the-lloyds-share-price.