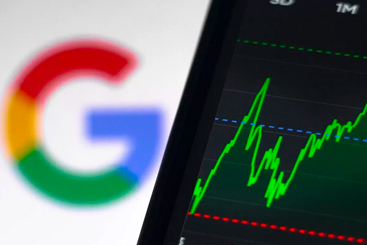 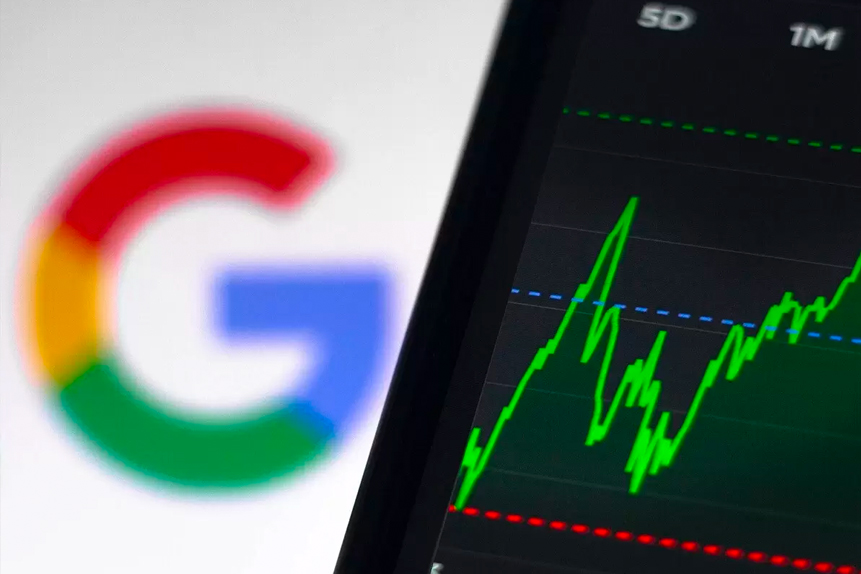 Alphabet’s [GOOG] share price has been a strong performer this year. Having delivered bumper earnings, the owner of Google has seen its advertising business bounces back from the effects of the pandemic and growth in its cloud computing business.

One dark cloud that will be worrying Alphabet executives is a groundbreaking legal decision against Apple’s App Store and its implications for the Google Play store.

Apple takes a 30% cut from all in-app purchases made by users. Up until now, developers have had no choice but to use Apple’s payment service. However, a Federal judge has ruled that Apple can’t stop developers offering their own payment systems through iPhone apps. The ruling is due to come into effect in three months and will mean that Apple is no longer in full control of payments made through apps on the store.

The judge stopped short of saying that Apple was running a monopoly, but the implications are clear and Google’s app store could be next.

What could be the impact on Google’s share price?

Back in August 2020, Epic games made a significant update to its popular Fortnite app - it added a menu item offering two options for buying in-game currency. One option would use the App store, while the new option would use Epic’s own payment method. Both App store and Google Play took down Fortnite from their platforms after the update. Epic promptly sued both on antitrust and anti competitive behaviour.

Epic’s case against Alphabet has yet to go to trial, but would a similar ruling hurt Alphabet’s share price?

Alphabet makes the bulk of its money from advertising sales. However, there has been steady growth in its hardware divisions, which include revenue generated from apps. In recently unsealed court documents, Alphabet made $11.2bn in sales through Google Play, with $8.5bn in gross profits.

For 2021 JP Morgan estimates that non-advertising revenue on Google Play will hit $14bn, or 5% of Alphabet’s total revenue, CNBCreports.

In any case, Raymond James analysts believe that any savings developers make from not having to pay Google for in-app purchases, will be ploughed back into advertising on the search platform. In any case, both Apple and Alphabet are likely to launch many appeals against the ruling.

“Our bottom line is that while there is modest risk to estimates, we believe it will take some time for this to play out (especially with likely appeals) and Google remains well-positioned,” said Raymond James’s analysts.

“Shares of Google parent Alphabet have been on fire for a long time. And with the fundamentals still looking so good, this excellent run should extend, despite the chip shortage,” writes Lucas Downey on Investopedia.

According to Downey, Alphabet’s hardware business is becoming increasingly profitable. Even though the company had to scrap an Android phone launch in India due to the global chip shortage it is unlikely to put a dent in profits.

Alphabet is more than its advertising platform. Sure, the advertising business still accounts for the lion’s share of revenue - total ad revenue increased to $50.44bn in the second quarter, up 69% year-on-year - but the rest of the business should be able to soak up any loss of Google Play revenue. It’s not so much that Alphabet’s share price won’t gain if it has to offer other payment methods on its app store, it's just the Google stock price ascent might be hampered.