Will Lucid’s share price reflect its dreams of penetrating the EV market? 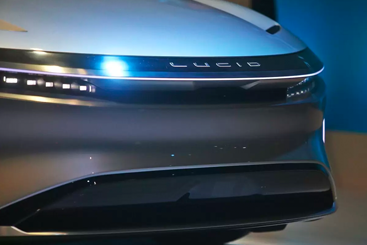 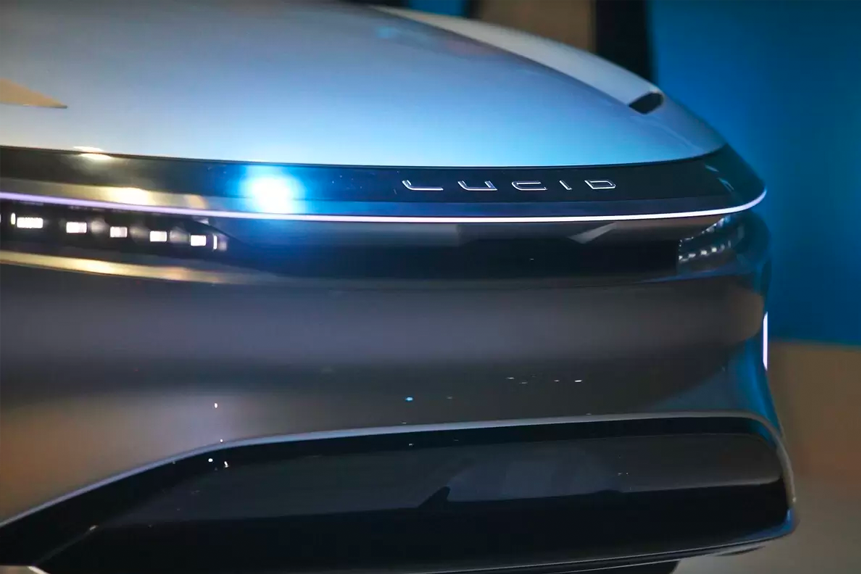 The company that reportedly rolled out its first commercial models in October is likely to have little that will be exciting by way of financial numbers for the September quarter, the company’s third this financial year.

“This presents an opportunity for a true luxury EV company to address unmet needs and revolutionize this market,” Lucid said in a presentation. “With increased government mandates for electrification, combined with consumers’ growing desire for clean energy vehicles, electrification of the automotive industry is taking place globally at a rapid pace, representing 5% of all new car sales in 2020.”

By 2030, Lucid anticipates it will have run-rate production of more than 500,000 units, representing a 4% share of the total addressable market in 2030.

There is speculation that the announcement of results may come later this month. Investors will be watching corporate commentary on order growth and fund raising plans to scale to projected size by 2030.

Although the company was founded in 2007 — initially trading as ‘Atieva’ — it is yet to produce a non-prototype version of any vehicle. Regardless, the company has managed to generate more than $1bn in funding from investors around the world, including Saudi Arabia's sovereign wealth fund.

In a deal valued at an estimated $11.75bn, Lucid agreed to merge with special purpose acquisition company (SPAC) Churchill Capital Corp IV [CCIV] in order to pursue a listing on the NASDAQ and "accelerate into the next phase of our growth," according to Lucid Motors chief executive officer Peter Rawlinson. However, as stocks weren’t officially public until 26 July, investors wanting a piece of the pie would have had to buy shares in Churchill.

Since then, the stock — which is now under the LCID ticker — has given a fairly flat performance. When Lucid’s IPO made the market in July, the stock closed 10.64% higher than the previous session. However, the share price has failed to surpass this benchmark and, as of its last close of $25.34 on 18 October, was down 5.55%.

As it’s still early days for Lucid, could the company become the king of the EV luxury market?

As of June 2021, Lucid reports having secured more than 10,000 reservations for its Lucid Air Dream Edition, which could represent more than $900m in future sales. Writing for Street Insider, Goran Damchevski said reservations could rise to 15,000 by the end of the year. While this could be a good sign for investors, it’s important to note that customers can cancel their reservations free of charge, without being penalised.

“The first year will be pivotal,” Damchevski writes. “Customers will come back with reviews, drive vlogs, word of mouth and this will ultimately affect the hello effect for the company.”

The Fly reports that when Morgan Stanley analyst Adam Jonas visited Lucid's Arizona factory and met with management in September, the company announced it would start production of the Lucid Air model and would deliver the Dream Edition to customers in October.

While Jonas sees the start of production of Lucid's “impressive luxury EV super-sedan” as “an important event for the company,” he argues that other analysts need to “take it easy with the expectations a bit and give this company a chance to execute.”

Jonas expects Lucid will need to raise additional capital for Phase 3 of its development plan, in which capacity will expand to 365,000 units. Following the event, he reiterated his ‘underweight’ rating and $12 price target, suggesting a 52.64% downside from its last close.

This is bearish compared to the consensus among three analysts polled by CNN Money, where the median 12-month price target sits at $28, suggesting the stock could rise 10.5%. Jonas’ rating of the stock also goes against the consensus among four analysts, which sits at buy, led by a majority of two, with one analyst rating it as outperform and another rating it a sell.

“Because Lucid is entering a new market, and they are relatively unknown in the world, we can say that the company will need to spend a significant portion of funds for building their brand name, besides the [capital expenditure] for production,” Damchevski writes.