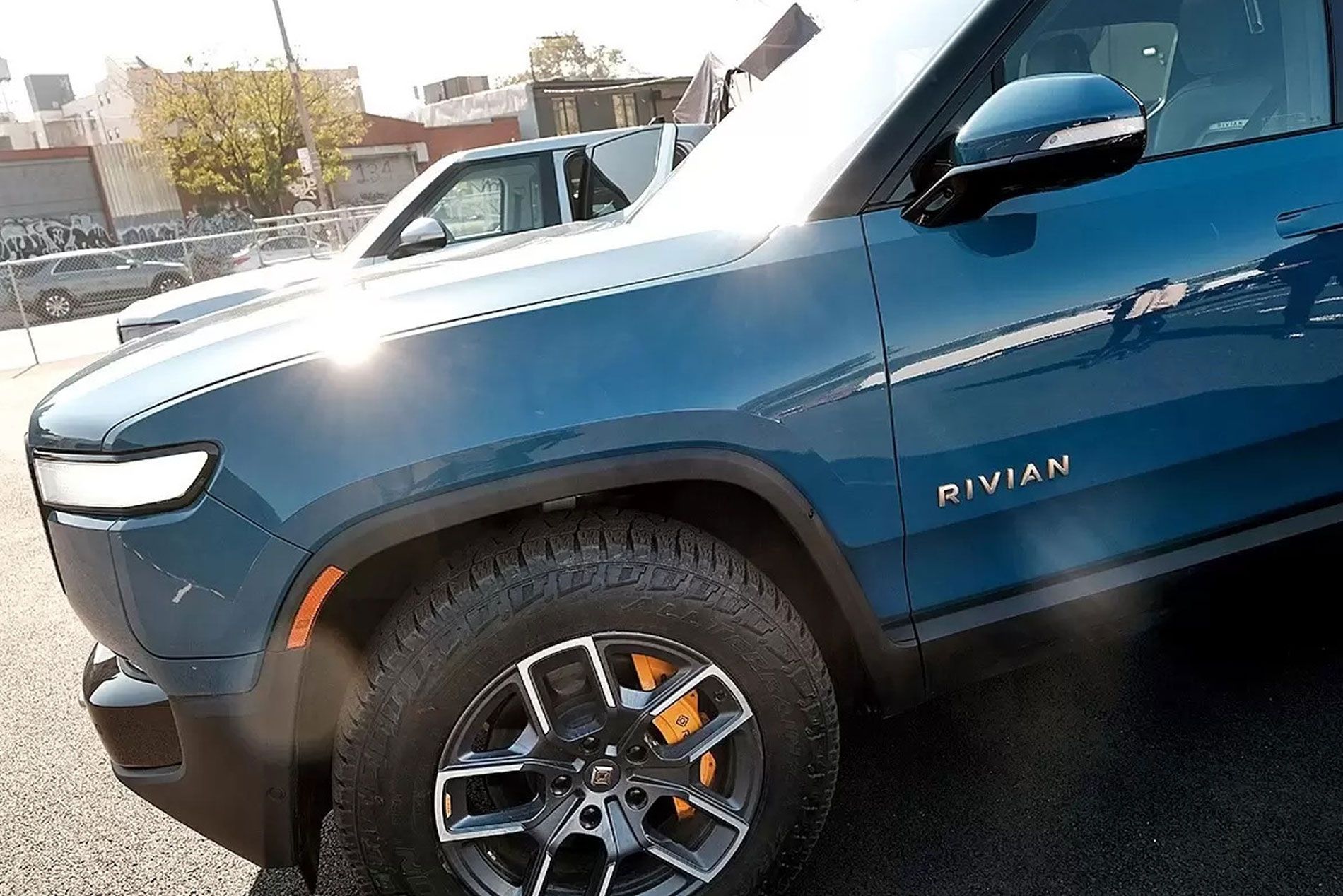 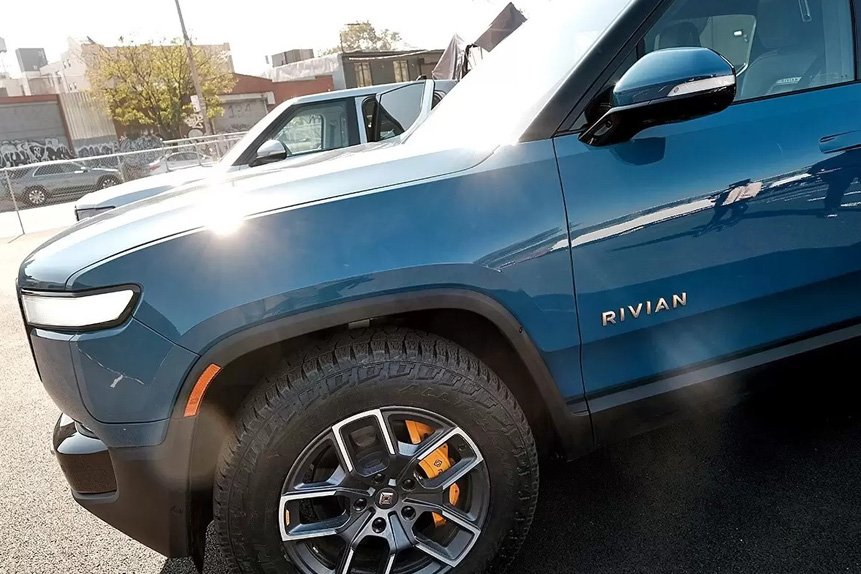 Rivian stock plunged after the electric vehicle maker reversed a proposed price hike. Yet, production costs are still going up across the industry due to supply chain problems and inflationary pressure, and the big order from Amazon is no longer comforting.

Barely two days after it announced a price hike that would offset the 30% cost increases over the past few years, electric pickup truck maker Rivian [RIVN] had to roll back its decision, forcing its CEO to apologise.

The price hike faced a fierce backlash. An informal poll on Reddit found that over half of respondents — around 2,000 people — would prefer to cancel their pre-order than pay the new price, reported Barron’s.

In a letter to investors, CEO RJ Scaringe acknowledged that the price hike “broke the trust” customers had in the company and said it will honour the original price of pre-orders made before 1 March.

“In speaking with many of you over the last two days, I fully realise and acknowledge how upset many of you felt,” Scaringe said in a statement.

Hiking the prices on pre-orders is not a great way to build trust in a brand — especially for an automobile manufacturer that has only just started to deliver vehicles. In 2021 Rivian produced 1,015 vehicles and delivered 920 of them to customers in the US. Yet, inflationary pressures and supply chain issues have already meant the company has had to decide whether to stomach diminishing profit margins or pass the costs onto its customers.

Compounding the problem is that parts are more expensive. Scaringe said that “from semiconductors to sheet metals”, prices have gone up significantly. Rivian’s CEO added that the average cost of building a new vehicle in the US has increased more than 30% since 2018.

Unsurprisingly, Rivian does have some resilience thanks to its backing from Amazon [AMZN] and its deal to supply 100,000 electric delivery vehicles to the ecommerce giant by 2024. Yet, considering Rivian’s stock had already been dented by Amazon announcing a similar deal with Stellantis, the prospect of hundreds of cancelled orders did little for investor confidence.

Rivian isn’t the only one raising prices

Rivian isn’t alone in feeling the heat from rising costs and inflationary pressures. Tesla [TSLA] incrementally increased prices in 2021 due to supply chain problems, including in China — one of its most important markets.

In February, Ford [F] sent out a memo to its US dealers detailing price increases for many of its 2022 models, including the F-150 pickup truck. According to industry website Car Scoops, the cost of a F-150 has seen two price hikes already this year, and these aren’t insignificant increases either. The cost of a F-150 Raptor went up by $3,300 in February, while the F-150 Tremor went up by $1,500.

Ford has invested $500m in Rivian, giving it a stake of around 12.5% in the company. Yet, this is a fraction of the $50bn it is investing in electric vehicles between 2022 and 2026. Ford is also a direct competitor in the electric pickup truck market. This spring, the company will start manufacturing its F-150 electric pickup truck, which has around 150,000 pre-orders. To speed up development it is building two battery plants in the US and an electric truck factory in Tennessee.

Will Rivian’s stock benefit from a growing EV market?

Global electric car vehicle sales increased 109% to 6.5 million in 2021, according to estimates from Canalys. While the market is growing, that figure represents 4% of the global car market in 2021. Electric vehicle sales in the US continued to lag behind other markets, but the rollout of electric pickup trucks could change this.

“Pickup trucks will give the US EV market a huge lift in 2022. Rivian was first to deliver at the end of 2021, while Ford and GM have had strong interest in the F-150 Lightning and GMC Hummer Pickup, respectively,” said Chris Jones, vice president and chief analyst at Canalys.

Following third-quarter results in December, Rivian’s stock slid after the company said it expected 2021 EV production numbers to fall “a few hundred short” of the 1,200 target. Whether customer demand is sapped following the recent price increases will play out in the company’s earnings, making fourth-quarter and full year results on 10 March a must-watch for interested investors.

Source: This content has been produced by Opto trading intelligence for Century Financial and was originally published on www.cmcmarkets.com/en-gb/opto/will-price-increases-hurt-or-boost-rivian-stock.