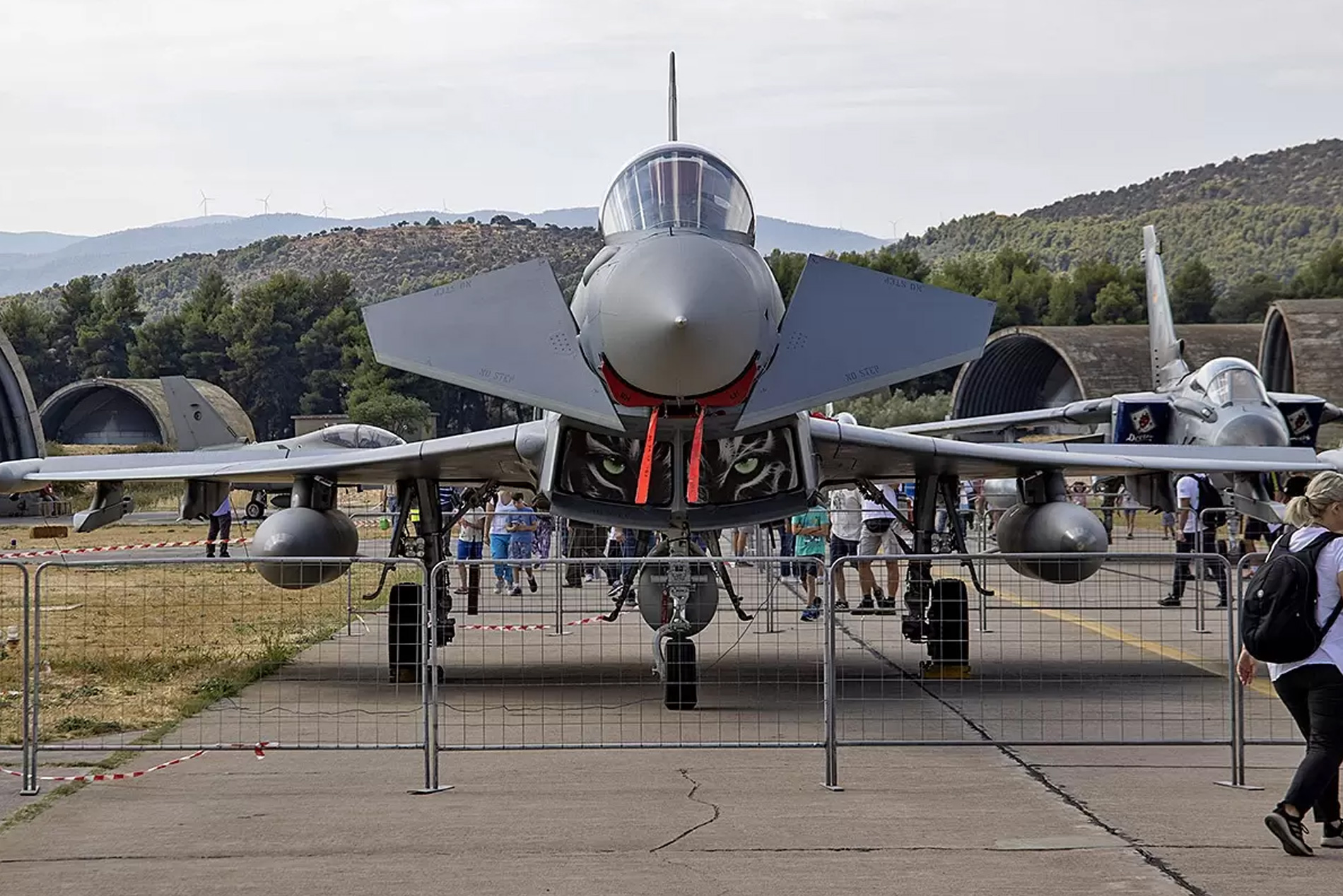 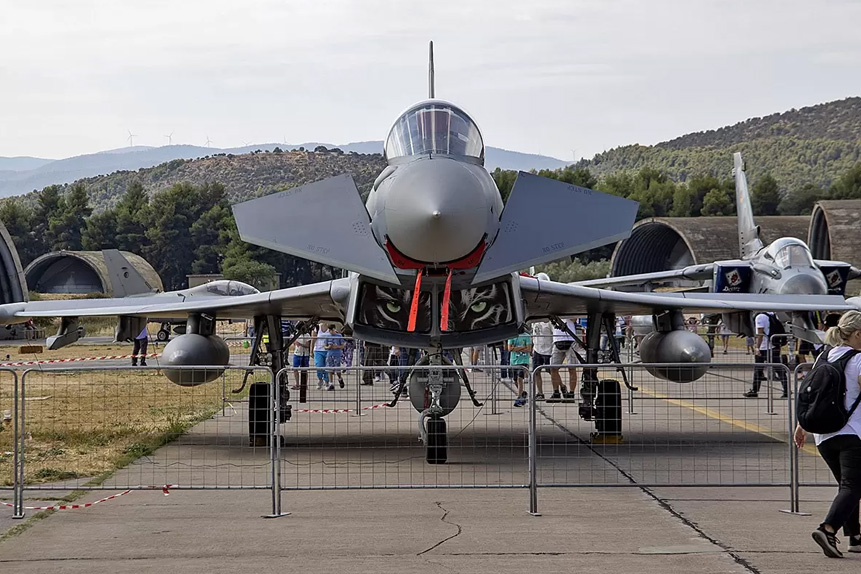 The BAE Systems share price has had a solid start to the year, helped by new contracts and a robust order book. While supply chain issues have put pressure on the aerospace firm, its interim results on 28 July are expected to be positive.

As aerospace manufacturer BAE Systems [BA.L] prepares to announce its interim results on 28 July, investors will be hoping the company’s strong pipeline of orders is reflected in its half-year figures. As of 25 July, the stock is up 45% since the start of the year, helped by increased global defence budgets in response to Russia’s war in Ukraine, as well as a recovery in the civil aviation sector.

The company’s upcoming results presentation will provide an opportunity for BAE Systems to update shareholders on its recent deals. The company won a £500m contract in June that will see it play a role in delivering 20 Eurofighter Typhoon jets to Spain. News of the latest Typhoon contract on 24 June helped to boost the BAE Systems share price, which has gained 2.2% in the past month to 387.38p at the close on 22 July.

BAE Systems is part of a consortium that also includes Airbus [AIR.PA] and Leonardo [LDO.MI] which is leading the production of Typhoon jets for Qatar and fulfilling an order of 38 for the German Air Force. The nature of production means “the consortium tends to work on a system of work-share balance”. “Production is going up in Germany and Spain, and will go down in the UK when the Qatar order is finished,” Sash Tusa, aerospace and defence analyst at the consultancy Agency Partners, explained to The Times in June.

Earlier this month, the UK government announced its Typhoon jets will be upgraded and fitted with the world’s most advanced radar as part of a wider £2.35bn investment. Given that BAE Systems leads on the designing and manufacturing of the UK Typhoon fleet, it should be set to receive a fair amount of cash.

At the Farnborough Airshow last week, BAE Systems also announced it was working with Japan to develop Tempest, the next-generation fighter that will eventually replace the Typhoon. The aim is to have a prototype flying within five years.

Contract wins and a robust order book are crucial drivers for BAE Systems. “A significant portion of existing defence contracts are deemed critical, and that gives BAE great visibility over its multi-billion-pound revenues,” commented Hargreaves Lansdown analyst Sophie Lund-Yates following the Q1 trading update in May.

The group said in its trading statement that order flow for the quarter had been positive. It was boosted by the fact “many of the countries in which we operate have announced or are making plans to increase spending to counter the elevated and evolving threat environment on multiple fronts”.

There are “opportunities to further enhance the medium-term outlook as our customers address the elevated threat environment” stemming from the war in Ukraine, it added.

Trading in three months to the end of March was described by CEO Charles Woodburn as “in line with expectations” and “good operational performance being maintained”.

The group reiterated full-year 2022 guidance despite ongoing headwinds facing supply chains and delivery times. Sales are forecast to rise between 2% and 4% on the £21.3bn brought in in 2021, while underlying earnings are seen as growing between 4% and 6% year-over-year.

When the group announces half-year results on 28 July, investors will be keeping an eye on costs. They’ve seen “pressure from supply chain disruption, but for now we're happy to give BAE the benefit of the doubt when it says it's offsetting the worst of the financial impact,” wrote Lund-Yates.a

“Cash flow has historically been a thorn in BAE Systems’ side, but we were pleasantly surprised to see continued progress. Working capital management coupled with strong profits means this is the second year running that cashflow is in the black,” Lund-Yates added.

Interim results may also be used to announce its first woman chair, according to a report from This is Money published over the weekend. The unnamed individual’s appointment would follow those of Ruth Cairnie and Anita Frew as chairs of Babcock [BAB.L] and Rolls-Royce [RR.L] respectively.

Source: This content has been produced by Opto trading intelligence for Century Financial and was originally published on https://www.cmcmarkets.com/en-gb/opto/will-q2-earnings-and-a-strong-order-book-lift-the-bae-share-price.