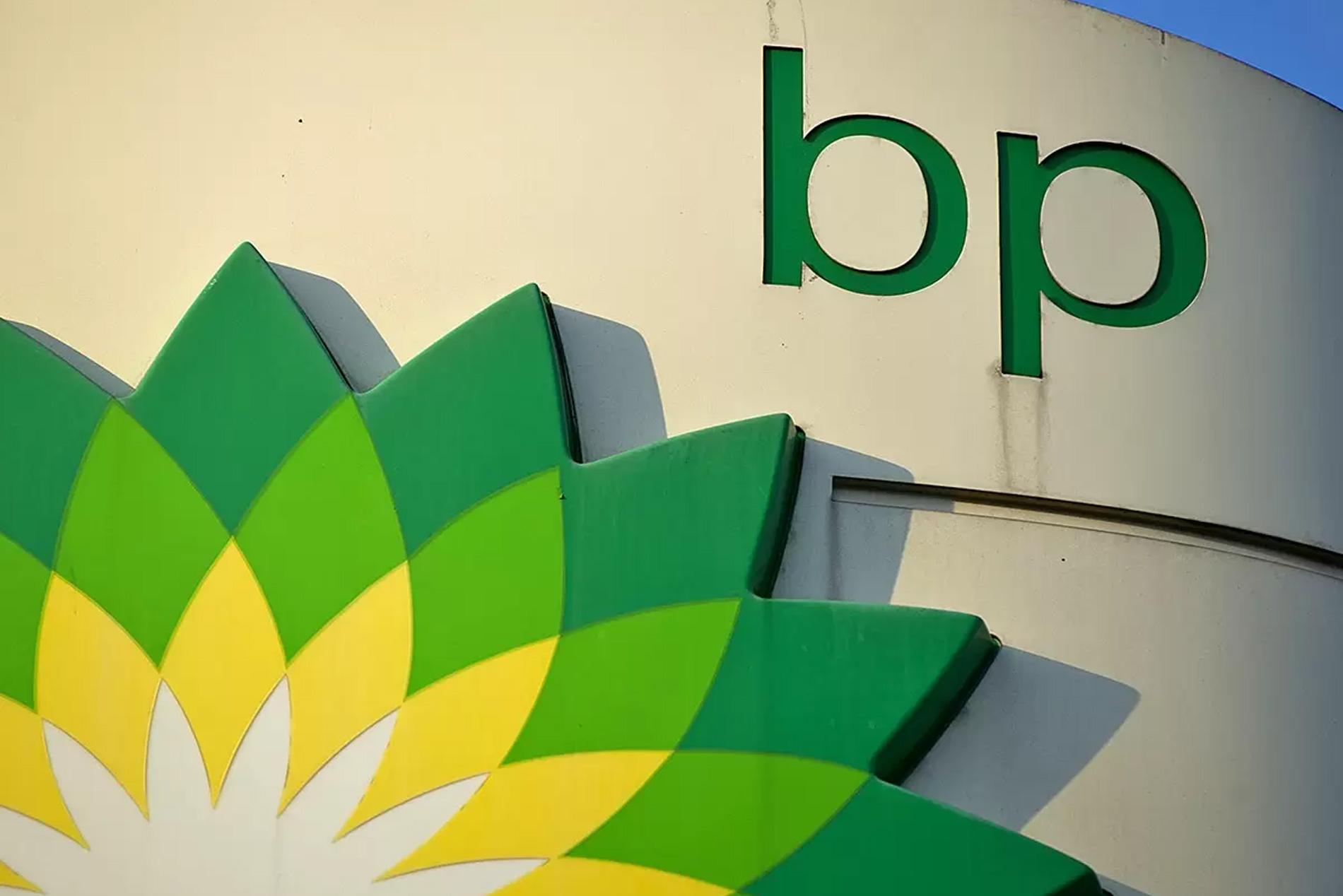 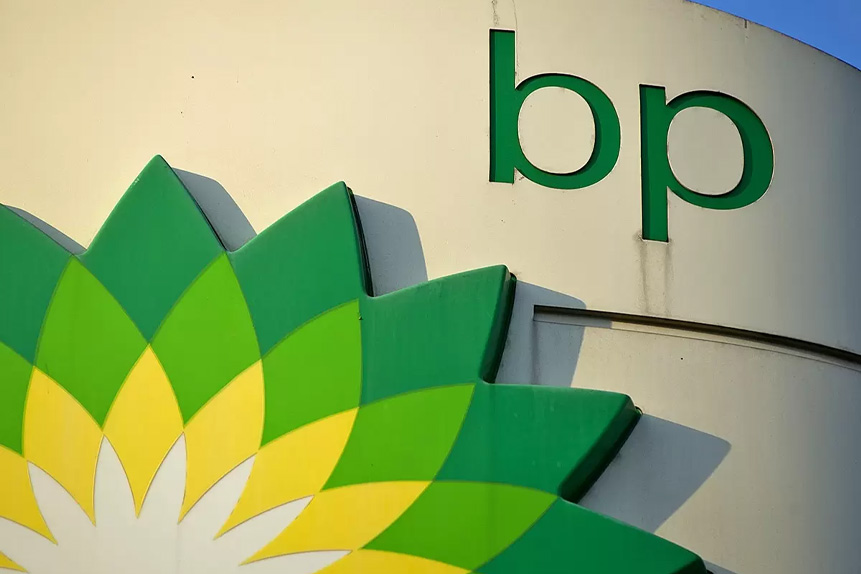 Given the rise in oil and gas prices, BP is expected to announce another bumper quarter for earnings this week. However, with crude prices seeing a recent dip, it’s forecasted to post a fall in performance from Q2. Analysts are unsure if BP will use the windfall tax to expand its share buyback program, or if it will instead use extra funds to help with the financing of its latest renewable biogas purchase.

Ahead of its Q3 earnings announcement before markets open on 1 November, BP [BP.L] investors are looking forward to a year-over-year increase in revenue and a doubling of earnings. However, the recent dip in oil prices and tightening refining margins are likely to weigh on its performance from the previous quarter, when the firm announced profits at 14-year highs. These results helped drive a 47.9% increase in the oil major’s share price in the year-to-date.

Forecasts that oil and gas prices, as well as refining margins, will “remain elevated in the third quarter” are fuelling optimism. However, with crude prices falling across the quarter, and rival Shell’s [SHEL.L] recent earnings report hinting at squeezed margins, there is a possibility that the upcoming results could be underwhelming off the back of last quarter’s. Despite this, Shell alongside TotalEnergies [TTE.L] reported outsized profits last week.

Other factors for investors to look out for ahead of the earnings announcement include the question of how the firm divides excess cash between its acquisition of US biogas producer Archaea, and the possible expansion of its share buyback program.

Along with its bumper second quarter earnings, BP announced a $3.5bn share buyback, as part of an ongoing commitment to commit 60% of surplus cash flow towards share repurchases.

“We are delivering on our commitment to shareholder distributions,” said CFO Murray Auchincloss, “raising our dividend by 10% and announcing a further $3.5 billion share buyback.”

However, BP announced on 17 October that it has reached an agreement to acquire US biogas producer Archaea Energy as part of its strategic transition to bioenergy. Archeaa operates 50 renewable natural gas (RNG) and landfill gas-to-energy sites in the US, “with development pipeline supporting potential for around five-fold increase in RNG volumes by 2030.”

The acquisition, according to BP’s press release, “doubles the EBITDA BP expects from biogas to around $2bn by 2030,” and contributes towards its goal of more than $10bn EBITDA from transition growth businesses by 2030.

Jefferies analysts expect that BP’s excess cash generation could lead to it increasing its share buyback program to between $400m and $700m. Alternatively, BP might instead “decide to keep buybacks at $3.5bn and use the incremental to smooth the effect of the $3.3bn acquisition payment in 4Q.”

US calls for oil stocks to increase production

Oil and gas producers are coming under pressure to rein in their share repurchases in the face of struggling economies and the war in Ukraine, the source of the current surge in oil prices.

Oil and gas firms are also under intense pressure to pay a “windfall tax” on their bumper profits made thanks to the fallout of the war. Shell has avoided paying such taxes in the UK due to the scale of its investments cancelling out its profits in the country, and investors may be wondering whether BP will manage to do the same.

Can BP outpace US rivals?

HSBC analyst Kim Fustier increased her rating of BP to ‘buy’ from ‘hold’ and raised her price target from 475p to 530p on 24 October. Fustier noted that Europe’s oil producers have “visibly lagged” US counterparts and that this has created an “unjustified” valuation gap. Fustier added that oil stocks would perform defensively in the event that economic conditions overall worsen.

Source: This content has been produced by Opto trading intelligence for Century Financial and was originally published on https://www.cmcmarkets.com/en-gb/opto/will-q3-earnings-see-bp-boost-its-share-buybacks-again.