Will Q3 results reveal if GameStop is gaming’s Amazon? 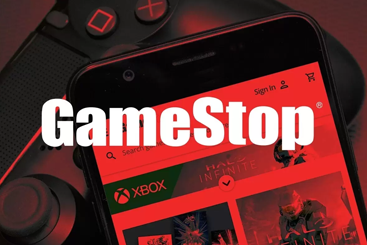 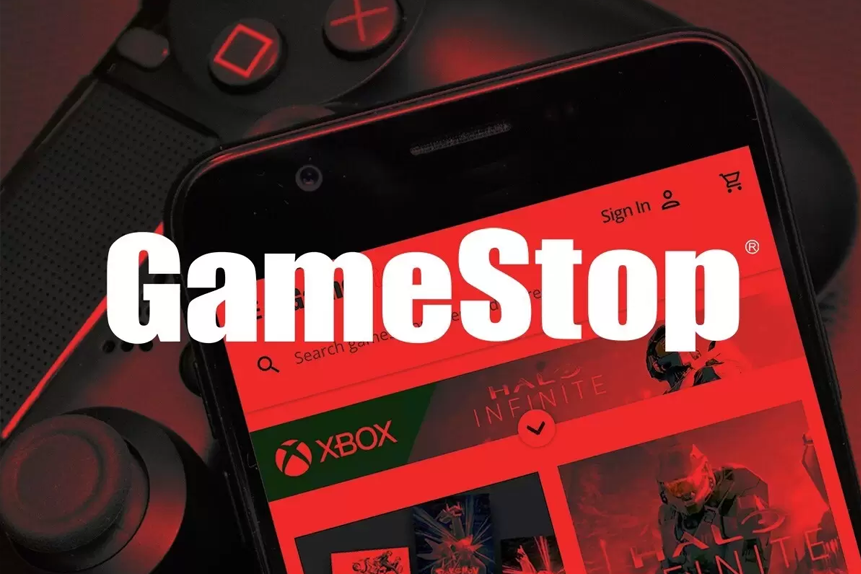 GameStop [GME] is expected to report a 29.7% year-on-year hike in revenues and a 58.5% climb in earnings when it reports its third-quarter figures after the US market close on 8 December.

Analysts tip the omnichannel gaming retailer to post revenues of $1.3bn and an earnings loss of $0.22 per share.

GameStop's sales have been boosted by continued demand for gaming throughout the pandemic and built on positive numbers delivered earlier this year. In Q2, the business saw revenues climb by 25%.

The Amazon of gaming?

Its bottom line will improve despite the business investing in digital transformation, including upgrading its website and online ordering system, fulfilment and distribution and some stores. The group's chairman Ryan Cohen, also the co-founder of online pet supplies retailer Chewy [CHWY], said that GameStop's ambition is to become the 'Amazon of gaming'.

Cohen and new chief executive Matt Furlong, who joined from Amazon [AMZN], want to turn the group from a brick and mortar retailer into an e-commerce-first operation, selling games, consoles and headsets. It has recently hired up to 500 new employees for its new customer care centre in South Florida and leased over 1 million square feet of space for two new fulfilment centres.

In addition, it is hiring more tech talent in areas such as e-commerce, operations and supply chain.

Its plans may go even further following a recent tie-up with TV maker Vizio to sell smart TVs and soundbars in-store and online. This could indicate that GameStop plans to move deeper into the consumer electronics retail space — it also sells monitors, game tables and mobile gaming devices.

Cohen has acknowledged that the transformation will "require laser-like focus", as reported by Reuters. Still, according to Mark Hake of InvestorPlace, the group at least "looks like it is turning the corner financially".

GameStop has struggled to keep up with gamers, who are increasingly buying online rather than in-store. Its 2020 comparable store sales were down 9.5%, while overall revenues dropped 22% to $5bn, down from $6.4billion in 2019. E-commerce sales were only 30% of total sales. As reported by the Motley Fool, it has now reported negative earnings per share for three years.

GameStop's share price has trundled along, priced between around $5 and $15 for the best part of four years until the beginning of 2021.

Fuelled by a Reddit investor rally, its share price surged 1,915% from $17.25 at the close on 4 January this year to $347.51 at the close on 27 January. The Reddit investors made the move because of nostalgia for the ailing games group. They believed hedge funds were cashing in on its troubles as it fought digital competition.

However, its share price slumped back to around $40 in late February as online broker Robinhood limited the buying of its stock.

As of the market close on 3 December, it sits at $172.39 with a market cap of $13.2bn. That feels lofty given its sales numbers, but the company has used the high share price to its advantage: in June, it completed a $1.1bn stock sale that saw it sell 5 million shares.

Despite the optimism, analysts remain cautious. According to MarketScreener, they have a consensus underperform rating on the stock and an average target price of $37.

Both Bank of America and Baird dropped coverage of the stock in the summer, citing a lack of a clear plan at the business and how hard it was to judge fundamentals in so-called Reddit meme stocks.

GameStop needs to win back the confidence of institutional investors to take its share price to another level. It has a direction of travel towards e-commerce and a chairman with a good reputation and history of success with Chewy.

More details on these plans and stronger Q3 revenues will help, as will any indication of what demand has been like during Black Friday and Cyber Monday. As reported by Bloomberg, there are concerns that it may be struggling over this festive shopping period, as the pandemic has slowed new game releases.

But GameStop is in a growing industry, with figures from Market Research Future forecasting that the video game market size will expand at a CAGR of 14.5% between 2020 and 2026.

With a new Covid variant discouraging people from leaving the house again, it appears to be far from game over for GameStop.