Will Q4 earnings chip away at Nvidia’s share price? 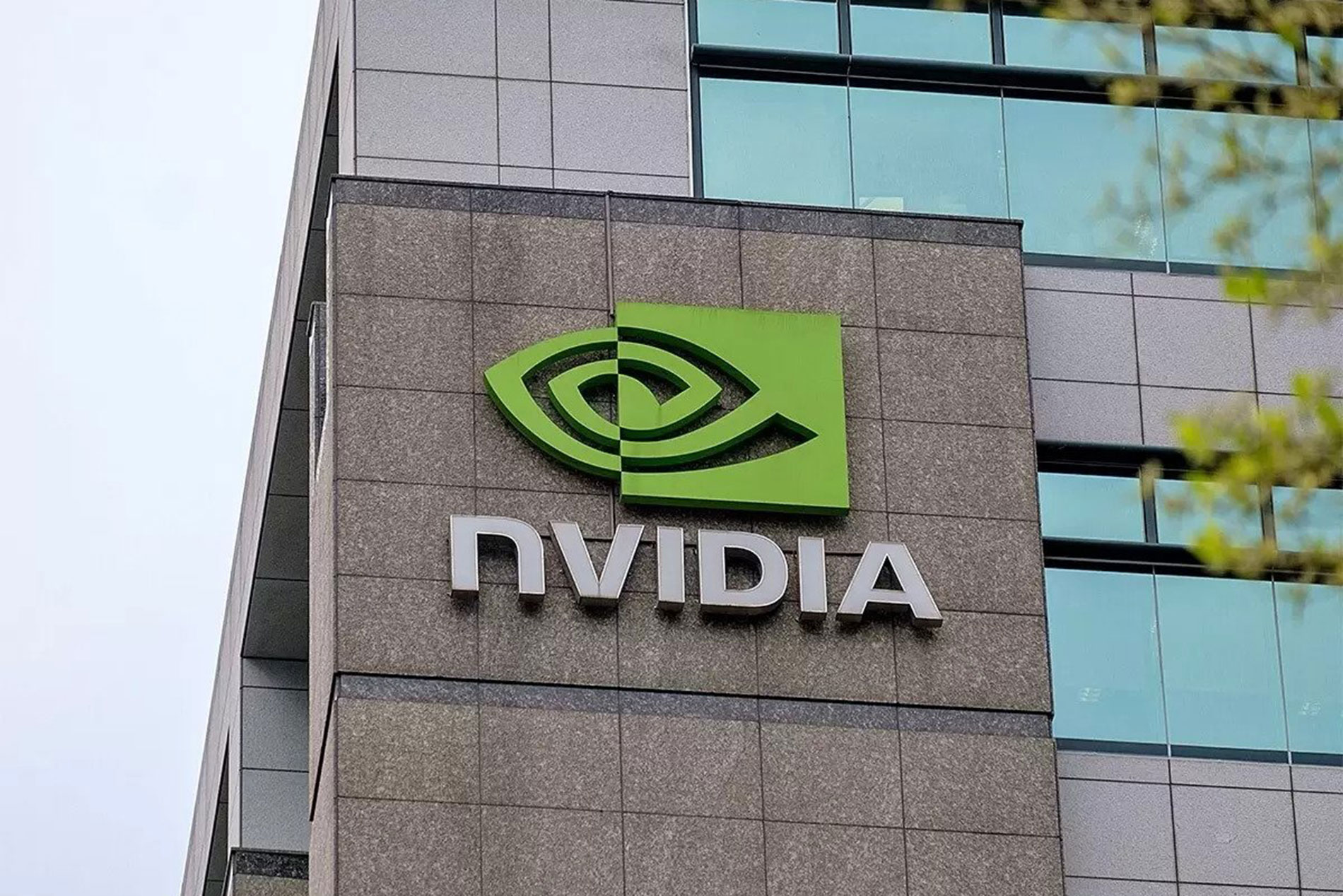 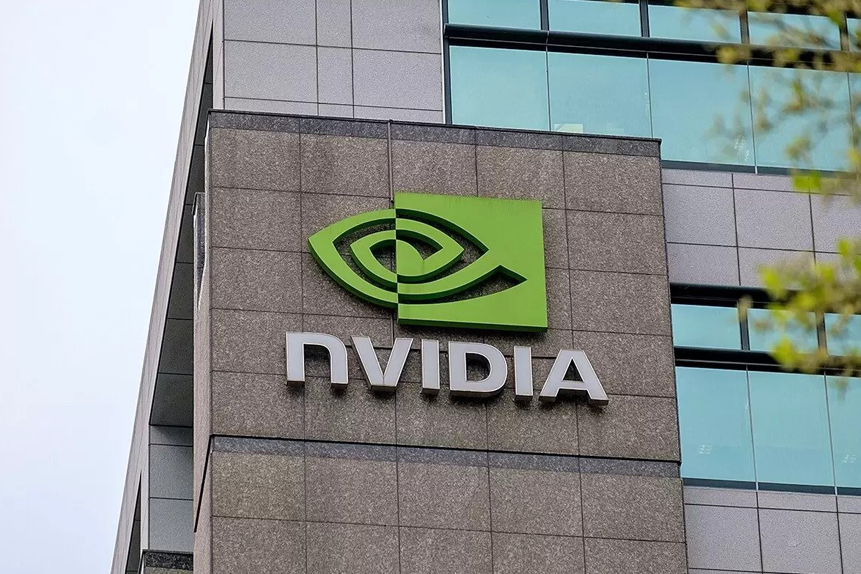 Nvidia shares have been hurting since the start of 2022. The company’s bid to buy Arm was frustrated by a lack of regulatory approvals and analysts will be looking for the firm’s alternate investment plans.

Chip maker Nvidia [NVDA] is expected to report a 48.5% increase in revenues from the year-ago quarter and a 56.4% rise in earnings when it publishes its fourth-quarter numbers on 16 February, because demand for electronic chips has outstripped supply.

However, it is commentary on continuing demand for its core business segments, particularly its data centre segments that could make a difference to its shares. In the third quarter data center revenue grew 55% year-over-year.

Analysts at Zacks Equity Research forecast the firm to post quarterly revenue of $7.43bn, in-line with Nvidia’s guidance and up from the record figure of $7.1bn in the previous three months. Analysts also expect earnings per share (EPS) to come in at $1.22, which would represent a significant fall from the record-breaking adjusted EPS of $3.10 from the year-ago quarter.

Nvidia has beaten Wall Street's expectations, usually by a significant margin, in each of the previous four quarters.

Jensen Huang, founder and CEO of Nvidia, said in November, following the announcement of Q3 earnings, “Demand for Nvidia artificial intelligence (AI) is surging, driven by hyperscale and cloud scale-out, and broadening adoption by more than 25,000 companies.”

Nvidia’s shares have been under pressure and fell 18.6% year-to-date to 11 February, underperforming the general market where the S&P 500 has declined by 7.3% over the same period.

Tech stocks generally have been sold in 2022 due to inflationary concerns and the prospect of rising interest rates.

Still, rival Intel [INTC] fell 6.8% year-to-date outperforming Nvidia. Intel has been ramping up capacity and recently announced that it is investing up to $100bn to build its own factory in Ohio, which could become the world’s largest chip plant.

Investors will focus on whether the stellar growth Nvidia demonstrated in its third quarter can continue. The upcoming results may also draw investors to watch what else Nvidia has in store for its Omniverse platform.

“Omniverse brings together Nvidia’s expertise in AI, simulation, graphics and computing infrastructure. This is the tip of the iceberg of what’s to come,” said Huang in a statement while detailing Q3 earnings.

The fourth-quarter results come a week after Nvidia’s bid to buy Cambridge-based chipmaker Arm from tech giant SoftBank [JPX:9984] collapsed. Both companies issued a joint statement confirming that the deal had been scrapped due to “significant regulatory challenges”.

The takeover was announced in September 2020, with both firms saying it would create the “world’s premiere computing company for the age of AI”. However, soon after the announcement the deal had run ins with regulators around the globe from China to UK and US. At this point, forecasters had already said the chances of a final deal looked slim. The final nail in the coffin was a law suit brought on by the US Federal Trade Commission blocking the deal.

Nvidia’s shares rose after the deal fell through, but analysts are concerned that the company would need to relook at its expansion plans as a result.

According to MarketScreener, 27 out of 42 analysts rate Nvidia as a ‘buy’, with a price target of $335.23, representing a potential upside of almost 40% from the close on 11 February.

The stock jumped as much as 6.4% during 9 February’s trading session after Nvidia received bullish comments from Rhys Williams, CIO at Spouting Rock Asset Management, according to Barron's.

Williams believes that Nvidia stock is a ‘buy’ and has been oversold. He called the company "one of the best plays on the metaverse". He highlighted several secular tailwinds, and concluded that it is "hitting on all the touchpoints on where the world's going".

Source: This content has been produced by Opto trading intelligence for Century Financial and was originally published on www.cmcmarkets.com/en-gb/opto/will-q4-earnings-chip-away-at-nvidias-share-price.