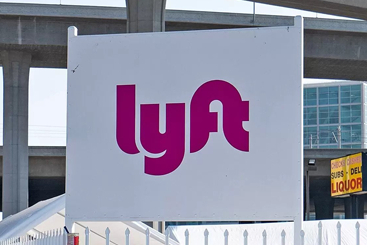 Will Q4 earnings give the Lyft and Uber share prices a boost? 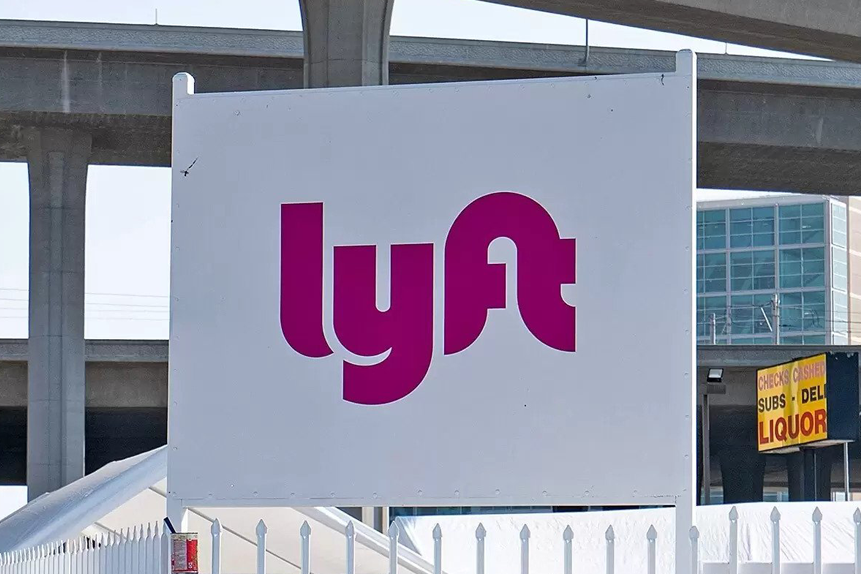 Ride-hailing giants Lyft [LYFT] and Uber [UBER] are due to report their Q4 earnings this week. With the two companies expecting to see significant growth in quarterly revenue, the news could push both the Uber and Lyft share prices higher.

Lyft will post its Q4 FY21 figures on 8 February. Analysts polled by Zacks forecast that the company will report revenue of $939.17m, up 64.8% from the year-ago quarter. Lyft is also expected to deliver quarterly earnings per share of $0.09, representing a year-over-year increase of 115.5%.

Meanwhile, its competitor Uber is set to announce its Q4 figures on 9 February. Analysts at Zacks estimate quarterly revenue of $5.36bn, up 69.4% year-over-year. Unlike Lyft, Uber is expected to post a loss of $0.33 per share for the three-month period, though this is an increase of 38.9% from Q4 2020, which could relatively weight on the Uber stock price.

Over the past four quarters, Uber has beaten consensus EPS estimates three times and it is widely expected to do the same on Wednesday.

While the ride-hailing industry has struggled since the outbreak of Covid-19, particularly during lockdown periods, the two companies seem to be moving closer to pre-pandemic levels, which is good news for Lyft and Uber stocks.

In particular, Uber’s food delivery business held up the firm while its core taxi service struggled, and Lyft has also expanded its offering by partnering with restaurant delivery platform Olo.

Investors will be watching closely for any revelations when the fourth-quarter numbers are released later this week.

Shares of the two ride-sharing platforms have had a choppy start since the beginning of the year, with Uber and Lyft stocks down 11.6% and 11.8%, respectively. Meanwhile, the S&P 500 has suffered less in comparison, falling by only 5.6% year-to-date.

Uber dominates in the US ride-hailing sector, accounting for 70% of market share compared with Lyft’s 30% portion. The two companies made their stock market debuts in 2019, with Lyft listing in March and Uber making an appearance in May. They soon both became the darlings of Wall Street before the pandemic hit.

Since their initial public offerings, Uber shares have fallen 10.8%, while the Lyft share price slumped 51.9% since its listing.

Although both companies came under pressure in 2020, the vaccine rollout has helped improve revenue. However, the poor performances from both taxi giants so far this year in relation to the general market suggests that investors are still hesitant to add Lyft and Uber stocks to their portfolios.

Lyft beat consensus estimates on both top and bottom lines for its third-quarter figures. Revenue for the three-month period came in at $864.4m, just beating the estimated $862.7m. Quarterly EPS posted was $0.05 adjusted, higher than the expected loss of $0.03. The Lyft share price jumped 8% after the result.

Uber also reported a beat on third-quarter revenue at $4.8bn, an increase from the estimate of $4.4bn. But it missed expectations of a loss per share of $0.33, instead generating a loss of $1.28 per share. The Uber stock still rose 4% after the result.

Both companies have struggled with driver supply and demand imbalances throughout the pandemic, leading to higher costs and longer wait times for passengers.

After the Q3 results announcement, Lyft’s president John Zimmer told Reutersthat its drivers were returning in greater numbers. However, the company missed third-quarter active rider estimates, coming in 600,000 below the consensus at 18.9 million.

Uber, meanwhile, said active US drivers were up almost 60% year-over-year in the same period. Uber also saw an improvement in airport trips, which were up 35% from the previous quarter and 203% from Q3 2020.

Analysts are bullish on both Uber and Lyft stocks

While analysts are bullish on both Lyft and Uber shares, according to Marketscreener, they are more positive on Uber. Out of 45 analysts, 30 view Uber stock as a ‘buy’, whereas 18 out of 41 analysts have the same view on Lyft stock.

As reported by CNBC, Scott Devitt of Stifel argued that Uber stands to benefit from the continued recovery in mobility, improvements to its loyalty programme and developments in the freight space. Devitt gave the Uber stock a $50 price target, compared with its current price of $37.05 at the close on 4 February.

Analysts are not so confident on Lyft, with Piper Sandler’s Alexander Potter lowering his price target on Lyft stock from $70 to $55 on 4 February, according to The Fly. However, Potter said the year “may be off to a stronger start than many expect,” suggesting the outlook is by no means bleak.

Investors will have to wait and see if the two ride-hailing companies can beat market expectations this week.