Will Q4 earnings rev up the Tesla share price? 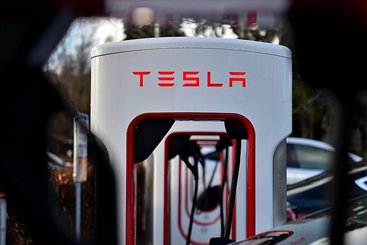 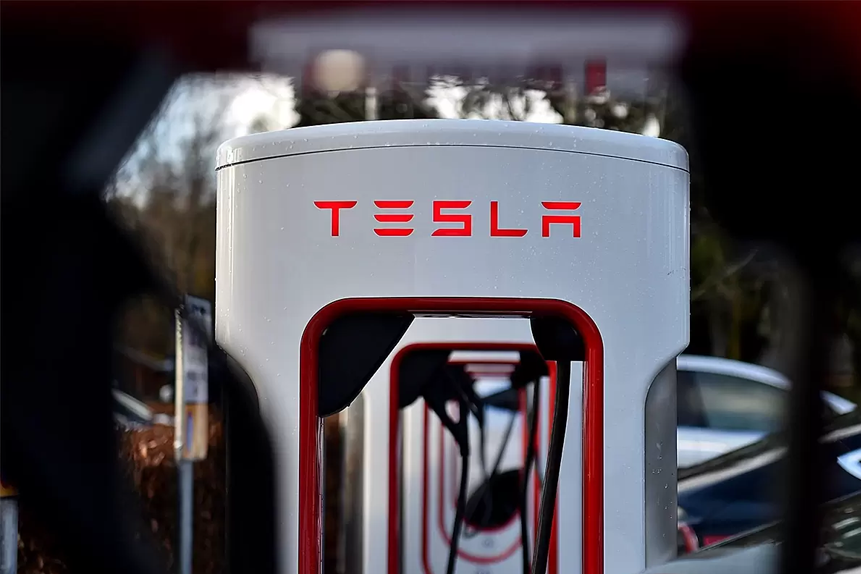 Electric vehicle (EV) manufacturer Tesla [TLSA] is expected to report a 175% surge in year-over-year earnings and a 48.3% climb in revenues when it announces its fourth-quarter (Q4) results on 26 January. Analysts at Zacks Equity Research forecast that it will report earnings per share of $2.02 and sales of $15.9bn for the quarter.

Investors have good reason to be optimistic after the company released record-breaking Q4 delivery numbers. Earlier this month, Tesla revealed that it had recorded global production and deliveries of 305,840 and 308,600 vehicles, respectively — far ahead of the 179,757 units and 180,570 deliveries in the same quarter in 2020.

The company’s strong performance has been helped by rising demand for greener forms of transport, increased car usage as people remain cautious about public transport in the pandemic, and a surge in popularity among China’s growing middle class. Indeed, Tesla sold 70,847 China-made vehicles in December — its highest monthly rate since it started manufacturing at its Shanghai Gigafactory in 2019.

Despite signs of a positive quarter, the Tesla share price has trended lower ahead of the earnings announcement. The stock has fallen 11.9% in the year-to-date to close at $930 on 24 January.

Positive catalysts, including strong deliveries, a planned increase in spending on EV infrastructure in major markets, such as the US, and a delivery deal with car rental firm Hertz have all helped to lift the Tesla share price.

But the stock has also been hit by concerns over delays to the opening of its Gigafactory in Germany and Cybertruck release, as well as negative responses to founder Elon Musk’s antics, such as asking his Twitter followers whether he should sell off millions of Tesla shares.

Since the start of this year, the share price has been battered by fears of higher inflation and interest rate hikes. Tesla raced past a $1trn valuation back in October last year. However, its market cap was $917bn on 25 January.

In comparison, rival Ford [F] has seen its shares surge by 81.6% over the past 12 months. The Consumer Discretionary Select Sector SPDR ETF [XLY], which Tesla has an 18.7% weighting in, has also grown 7.6% in the same period.

It also raked in $894m in services and other revenue, including vehicle maintenance and repairs, and sales of Tesla-branded merchandise, according to CNBC. The group said it was profitable despite its average selling price falling 6% year-over-year due to a shift towards lower-priced vehicles.

The positive quarter puts the company on track to “achieve 50% average annual growth in vehicle deliveries” over a multi-year period, it said in a statement alongside the Q3 results. The Tesla share price accelerated 40% in the fortnight after the announcement.

According to CNN, analysts expect Q4 earnings per share of $2.26 and revenues of $17bn. However, a global supply chain squeeze and shortage in semiconductor chips, a vital component in the production of EVs, could be a concern. Some of these issues were avoided thanks to Tesla’s factory in China, the largest semiconductor market in the world.

The company also designs some of its own chips in house and has been able to reprogramme software to use fewer chips, according to Musk. New factory openings in Austin, Texas and Berlin, with rumours of a second possible location opening in China, could help Tesla keep up with demand going forward. It is also championing new lithium-ion batteries, which will increase the range of EVs by more than 15%.

Credit Suisse analyst Dan Levy said this new capacity, along with better profit margins, will keep the Tesla share price firing. He has a $1,025 price target on the stock.

Meanwhile, Piper Sandler’s Alexander Potter has a $1,300 price target. “Investors often ask us whether demand for competing EVs might sap Tesla's sales, but in our view, Tesla's market share is limited only by the company’s own production capacity (and if 2022 goes as planned, capacity will soon get a big boost),” Potter said.