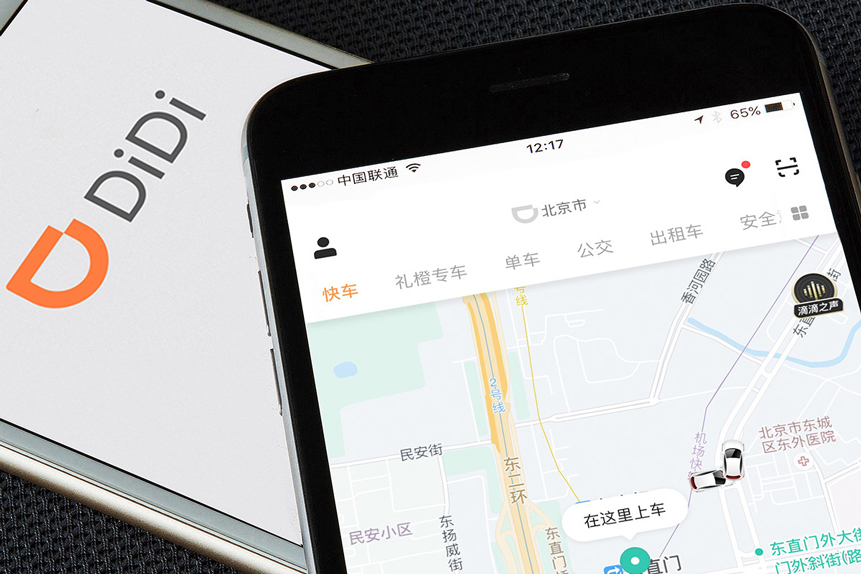 Didi Chuxing, China’s dominant ride-hailing app, has filed to go public in the US, potentially setting the stage for one of this year’s biggest IPOs.

Having been valued at $65bn in a private funding round, the firm is likely to be eyeing a valuation above that following the IPO, meaning a mega New York listing is on the cards. Reuters has suggested the number could be circa $100bn, while the Wall Street Journal puts it at above $70bn. In the secondary market, Didi has attracted a $95bn valuation, according to Bloomberg.

Yet the filing, made under the business name Xiaoju Kuaizhi Inc., lays bare the impact of the pandemic on Didi’s business. Revenue fell 8.5% in 2020 to $22bn as lockdown reduced the number of people wanting to use the service, and the company suffered considerable losses.

It seems that Didi is betting on a sustained bounce back in business as the pandemic eases. So, do the fundamentals justify the hefty valuations being thrown around?

A $65bn valuation for a company hit by the pandemic might raise a few eyebrows, particularly when Didi has been consistently in the red between 2018 and 2020, having posted a $1.6bn net loss last year.

Still, Didi’s business swung back into life in the first quarter of this year, booking $6.4bn in revenues and a net income of $837m before payouts to shareholders. Helping to offset losses from its operations was investment income from the deconsolidation of Chengxin, its cash-hungry grocery initiative.

Prior to the pandemic, revenue grew 11% between 2018 and 2019, with Didi presumably hoping to see a return to that kind of growth now lockdown measures have been relaxed.

In the 12 months ending March, Didi had 493 million annual active users, and 15 million active drivers. In that period, 41 million transactions were made on the app every day.

For comparison, Uber [UBER] pulled in $2.9bn in revenue for a net loss of $108m in the first quarter of the year. In that period, Uber reported 98 million active monthly customers on its platform, with 1.45 billion trips made during the period (circa 16 million daily). Uber has a market cap of $93.607bn, which may put Didi’s valuation in some context.

Didi has also pumped money into the nascent autonomous driving market, with hopes of making self-driving robotaxis a reality. Last year, it said it planned to have 1 million self-driving cars on the road by 2030.

In May, Didi chose Nvidia [NVDA] DRIVE to provide self-driving functionality for its fleet of robotaxis. Should this go as planned, Didi will have a fleet of autonomous robotaxis potentially making money 24 hours a day, with minimal overheads.

Where next for Didi’s IPO?

According to TechCrunch, Didi plans to put 30% of its IPO money into its shared mobility, electric vehicles, autonomous driving and other technologies business, 30% towards international expansion, and 20% towards product development.

Broadening its footprint outside of China seems to be a logical move for Didi if it wants to grow. The ride-hailing company accounts for 97% of all mobility revenue in China, with the country representing over 90% of Didi’s revenue. Didi has previously tried to expand overseas — notably in Brazil where it bought 99 Taxis — but the percentage of the IPO money earmarked for expansion suggests Didi is seriously shifting its focus towards this area.

Still, there are risks. Successfully expanding abroad isn’t a given — especially considering the dominance of Uber in the US and Europe — and Beijing has been scrutinising its tech companies, including Didi backer Tencent [0700.HK].

“Didi doesn’t have a solid foundation to support a valuation of $100 billion,” Shen Meng, a director at Chanson & Co, told Bloomberg. “The company’s growth has plateaued, while expanding overseas is no easy matter.”

Expectations are that Didi will start trading next month and its backers stand to do well. SoftBank [9984.T] owns 21% of the company, having invested more than $10bn, while Tencent has a 6.8% stake and Uber a 12.8% stake. In 2016, Didi bought Uber’s Chinese ride-hailing business in an all-stock deal.

One person who looks to do especially well out of Didi’s IPO is its co-founder Cheng Wei. Dido’s IPO filing revealed that Cheng held a 7% stake, which would be worth $6.7bn based on the company’s value in the secondary market. By comparison, co-founder and president Jean Liu has a 1.7% stake, which could be worth circa $1.7bn, according to Bloomberg.