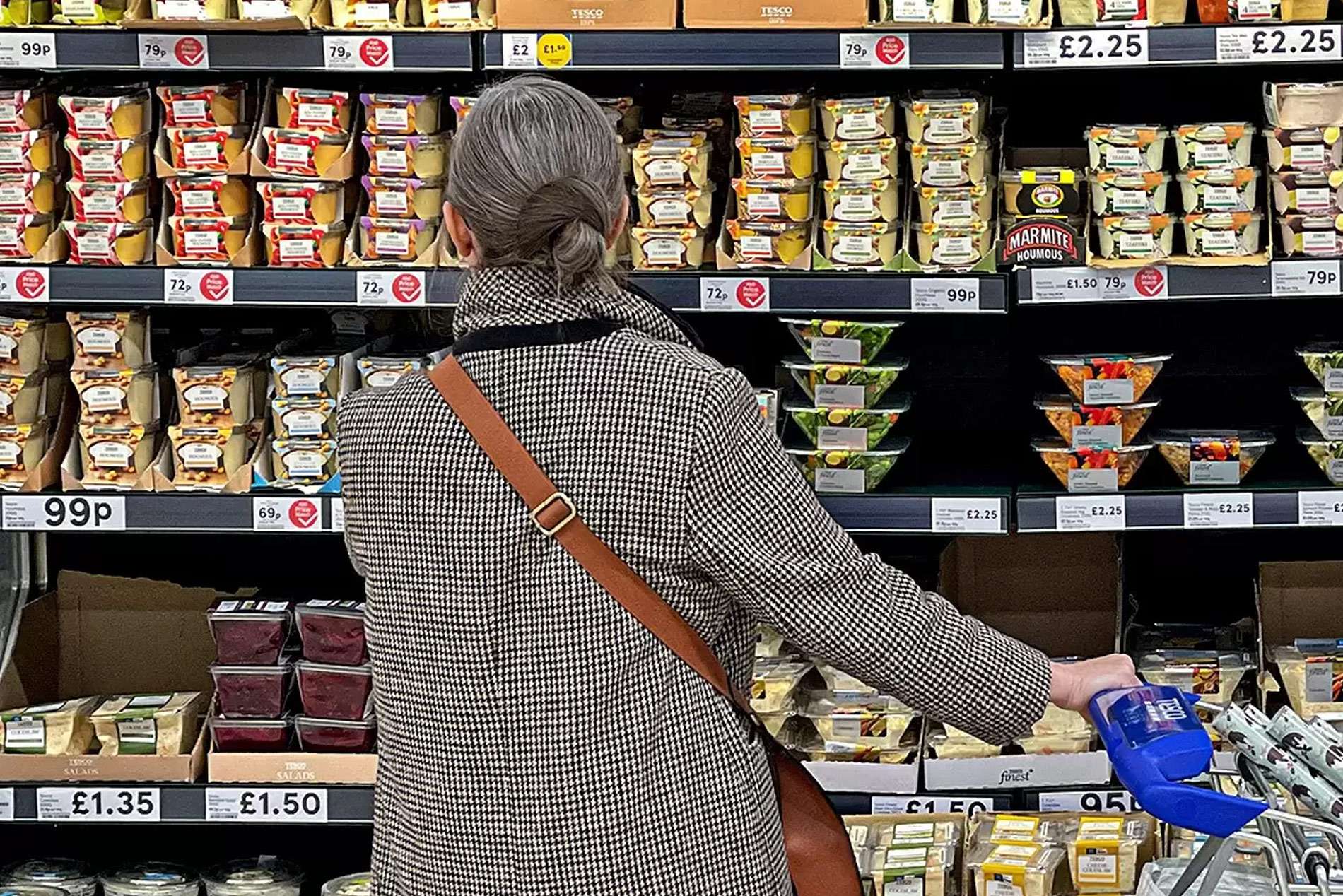 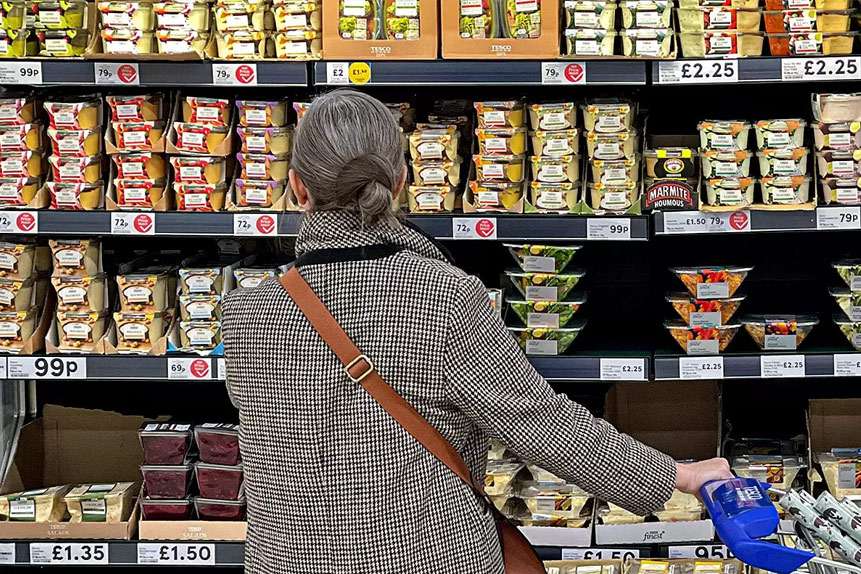 The cost of living crisis has caused the Tesco share price to slump as shoppers watch their spending. However, analysts are still impressed by the UK grocery market leader and its efforts to deliver value for consumers even in difficult times.

Rising food prices are eating into investor optimism for UK supermarket stocks. The Tesco [TSCO.L] share price has been trading flat in the past month (through 27 June) and is down 8.8% year-to-date.

In May, food prices in the UK accelerated at their fastest rate in over a decade. Long-life staples increased by roughly 4%, while fresh food jumped by 4.5%, according to the latest shop price index from the British Retail Consortium and NielsenIQ.

“Retail prices edged up further as commodity, energy and transport costs continued to climb... It is likely to get worse before it gets better for consumers with prices continuing to rise and a further jump in energy costs coming in October,” Helen Dickinson, CEO of British Retail Consortium, said in a statement.

With shoppers hunting around for bargains, this could mean less being spent at checkouts, and retailers could end up with surplus stock that they can’t shift.

Tesco’s first quarter numbers, reported in early June, showed signs of how rising living costs are changing consumer behaviour. UK sales were down 1.5% from 2021 to £9.9bn. The retailer increased its distribution of Aldi Price Match and Low Everyday Price products by 19% year-over-year.

CEO Ken Murphy has cautioned reading too much into comparing sales to last year’s when shopper behaviour was only just starting to normalise post-pandemic. However, it’s “really early days… we will have to watch what happens over the summer,” Murphy was quoted as saying by the Financial Times.

He went on to explain that trading was lower in areas where there are cost challenges, including staples such as bread and pasta. Though the level of product switching (shoppers switching to cheaper options) only accounted for 1% of sales, this rate could potentially grow as household budgets continue to be squeezed.

For its part, Tesco is doing what it can to alleviate the pressure and keep price increases to a minimum. The retailer’s “extra muscle when it comes to negotiating with suppliers must be being flexed to the full right now,” Fidelity International’s ​​Emma-Lou Montgomery argued in a research note.

Analysts at Hargreaves Lansdown agree. They wrote in a research note that the “mature, deeply-rooted nature of its relationships have been a key tool in allowing [it] to keep its prices down”.

Promotions such as Aldi Price Match, Low Everyday Prices and Clubcard Prices have been integral to Tesco’s market share gains over the past couple of years. In the 12 weeks to 12 June, its share of the grocery market was 27.3%, according to Kantar, compared with Sainsbury’s [SBRY.L] 14.9% and Asda’s 13.7% share.

Tesco is “the clear leader of the pack” when it comes to price competitiveness, Montgomery wrote. However, investors will want to see that it has learned lessons from the financial crash, when it “passed on price rises and maintained margins, but at the cost of permanently losing market share to the discounters,” such as Aldi and Lidl, she added.

There’s no escaping the fact that higher investment in keeping prices low will be required, but the Hargreaves Lansdown analysts believe “an acceleration of the cost-saving programme, set to deliver £1bn in savings over the next three years, should help mitigate rising costs to some extent”.

The situation “should play into Tesco's value focused hands” and put the retailer “in good stead,” they added.

Tesco’s market-leading position in the grocery sector and focus on delivering value for shoppers has clearly impressed analysts. The stock had six ‘buy’ ratings and a single ‘hold’ rating, according to MarketBeat data. The consensus price target of 321p implies an upside of 25.1% from the 28 June closing price.

Source: This content has been produced by Opto trading intelligence for Century Financial and was originally published on www.cmcmarkets.com/en-gb/opto/will-rising-food-prices-bite-the-tesco-share-price.