Will rising interest rates prop up the Lloyds share price 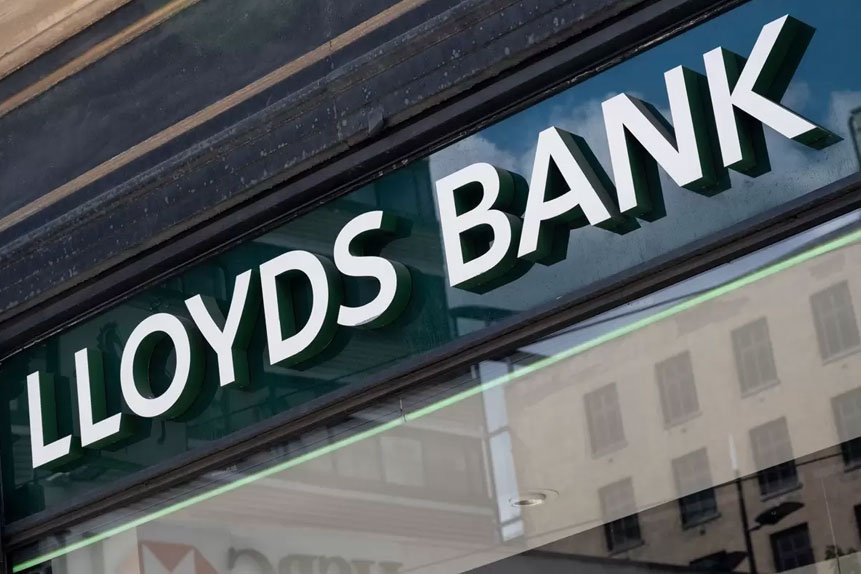 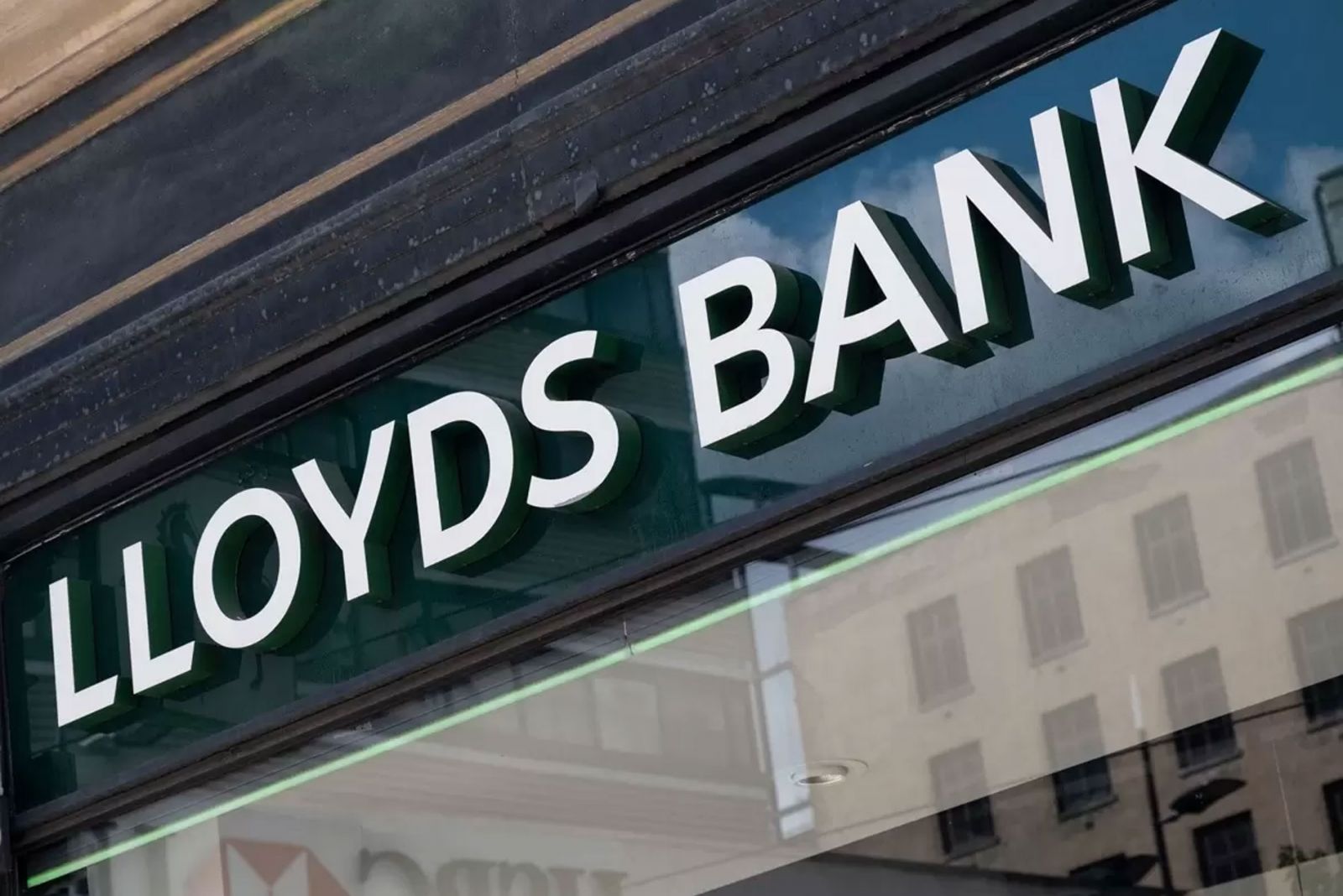 Lloyds Bank has seen its revenues rise thanks to increased interest rates — but it is also grappling with the fact that the cost of business is higher, thanks to this inflationary environment. Chief executive Charlie Nunn is working on a plan to restructure the bank and reduce its reliance on financial products like mortgages and SME loans, which are impacted by interest rate changes.

When Lloyds [LLOY.L] Bank announces its latest set of financial results on 27 July, analysts are expecting to see revenues rise by 6.5% year-over-year to $5.3bn, according to Yahoo Finance.

The group is undergoing a major shift and is in the process of restructuring its business in an attempt to diversify its revenue streams.

At the end of June, the Financial Times reported that two of its top retail bankers were leaving the company. Chief executive Charlie Nunn has previously said that the plan is to diversify Lloyds’ revenues away from mortgages to sectors that are less impacted by interest rate changes such as insurance.

In total, the bank estimates that the restructuring will cost £4bn over five years, and will add an extra £1.5bn in revenues by 2026.

When Lloyds last reported on its financial performance in April, it revealed a statutory profit after tax of £1.2bn, down 14% from Q1 2021’s £1.4bn.

The results also showed the positive impact that interest rate hikes have been having on the business, with net income up 12% year-over-year to £4.1bn. Its net interest margin now sits at 2.68%.

The bank did have to add £177m to its reserves, though, in order to protect itself against potential loan write-offs. The rising cost of living is expected to result in more people default on debts.

Citigroup analyst Andrew Coombs described the results as “overall a very strong set of numbers” and said the bank has a “constructive outlook”.

As the Q1 update shows, the problem Lloyds faces is that while interest rates have gone up, the cost of doing business is also increasing. Earlier this month, Lloyds promised to give staff a pay rise to help them with the rising cost of living. In June, it also gave 64,000 staff one-off payments of £1,000 to help with bills. At its AGM in May, Lloyds staff told the bank that pay was so low staff were having to turn to debt to pay their bills.

Chief executive Nunn has ambitious plans to boost the banks’ profitability. Lloyds is one of the UK’s leaders when it comes to mortgages, with a 19% share of the market lending to the country’s SMEs. However Nunn wants the bank to build out other revenue streams. This includes building out its residential rental business Citra Living, which aims to own 10,000 rental properties by 2025 and 50,000 by 2030. This would make the bank one of the UK’s largest landlords.

What do analysts expect for Lloyds Bank?

According to TipRanks, the consensus among analysts is that Lloyds is a ‘moderate buy’, with seven ‘buy’ ratings, three ‘hold’ ratings and one ‘sell’ rating. The average price target for the stock is 59.33p, representing a 36.9% upside compared with 21 July’s closing price of 43.33p.

Source: This content has been produced by Opto trading intelligence for Century Financial and was originally published on https://www.cmcmarkets.com/en-gb/opto/will-rising-interest-rates-prop-up-the-lloyds-share-price.