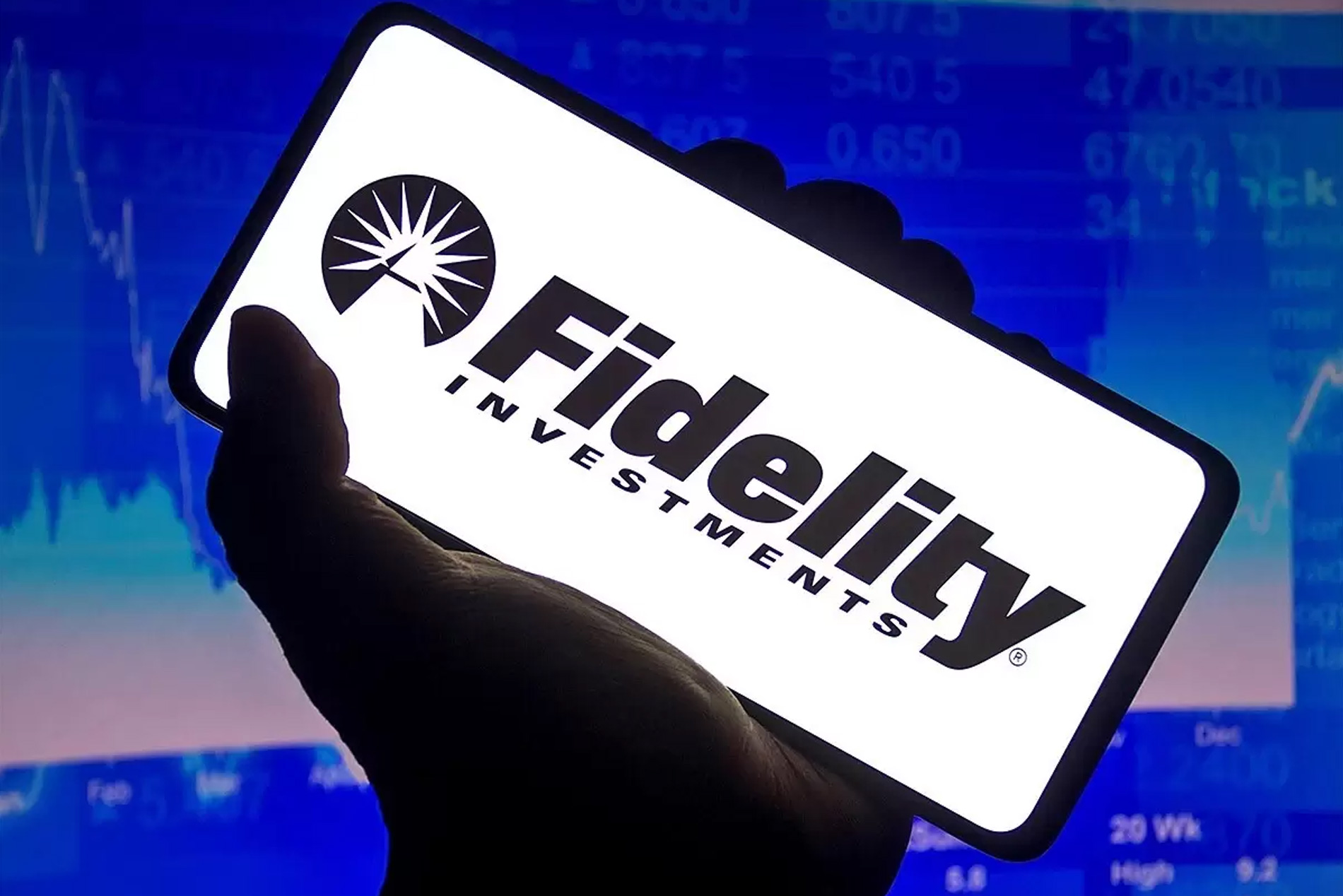 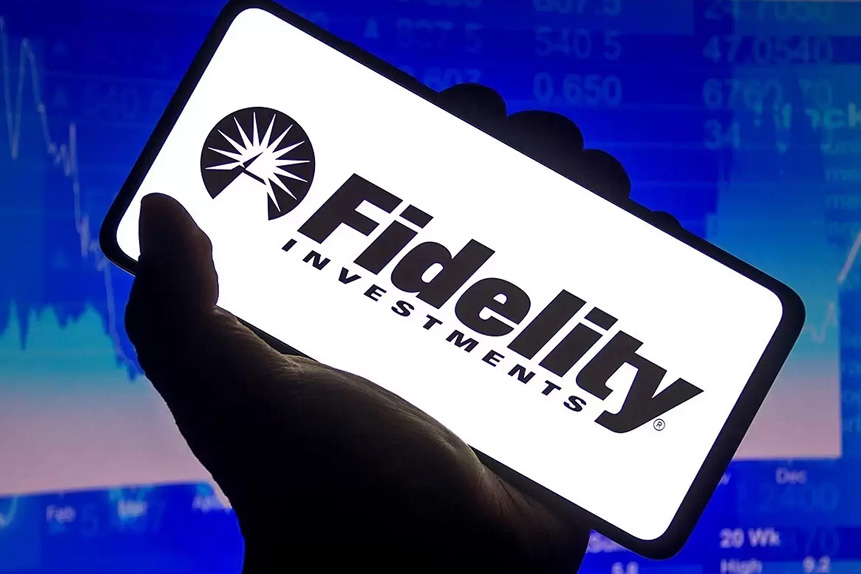 The Fidelity MSCI Energy Index ETF share price continues to climb as oil prices rise amid inflation, supply issues and conflict between Russia and Ukraine. Yet, fossil fuel stocks may be vulnerable in the longer term as countries look to move away from oil and gas.

The Fidelity MSCI Energy Index ETF [FENY] is charging higher as oil prices soar off the back of the Russian-Ukraine conflict and associated economic sanctions.

The ETF’s share price has climbed 37.4% since the start of 2022 to $20.85 at the close on 11 March, driven by rising inflation, supply shortages and the ramp up of economies as the pandemic begins to ease.

“There are big questions about how the world deals with both the current crisis and the longer-term shifts in supply and demand,” says AJ Bell financial analyst Danni Hewson.

It may stimulate new exploration for those much prized and incredibly lucrative oil and gas supplies or speed up the transition to cleaner, greener fuel sources. No matter which it is, in the near-term its impact on inflation will be felt by consumers, Hewson added.

The biggest driver, for now, has been Russia’ s war on Ukraine. Since the invasion began on 24 February, the FENY share price has risen by 14.2%. As a result of the conflict, the Brent crude oil price rose from $91 per barrel at the start of February to as high as $127 on 8 March. It now sits at $112.

There are concerns over the impact of the crisis on supply from Russia, one of the world’s largest oil producers. These fears have been exacerbated by the UK and US’s ban on Russian oil imports, Europe looking to wean itself off Russian energy over the next few years, Russia’s exclusion from global payments infrastructure and likely increased trade isolation.

The oil price has dropped back in recent days following reports that the United Arab Emirates was willing to increase production, but it is likely to stay at elevated levels.

The US Energy Information Administration (EIA) recently upped its 2022 forecast for global crude oil prices by 27%. In its March Short-Term Energy Outlook report, the EIA revised the spot price of Brent crude by $22 per barrel to an average of $105.22 per barrel.

“The higher price forecast partly reflects the uncertainties about disruptions to supply and additional sanctions related to Russia's further invasion of Ukraine,” the report said.

Yet, it added that the price could drop to around $89 in 2023. “We still expect that global oil inventories will build at an average rate of 500 000 barrels per day (bpd) from the second quarter of 2022 through the end of 2023, which we expect will put downward pressure on crude oil prices,” the EIA said.

The Fidelity MSCI Energy Index ETF has a year-to-date daily total return of 38.61% and total assets of $1.4bn.

Exxon Mobil shares have surged 40.3% since the start of 2022, helped by rising oil prices. In early March, the company announced it was discontinuing its operation in the Sakhalin-1 project in Russia on behalf of an international consortium of Japanese, Indian and

Russian companies. It is looking at new investments in Guyana and the US Permian basin, as well as expanding its carbon capture and storage, hydrogen and biofuels operations.

Despite the bounce from the Russia-Ukraine conflict — which will likely lead to shifts in oil and gas supply helping US oil firms — the vulnerability of long-term fossil fuel extraction remains a concern as the world moves to net-zero carbon emissions and seeks to reduce its reliance on oil and gas. A lot of how the shift progresses depends on consumer uptake of green energy and production decisions of oil generating countries like Saudi Arabia.

Source: This content has been produced by Opto trading intelligence for Century Financial and was originally published on www.cmcmarkets.com/en-gb/opto/will-rising-oil-prices-keep-boosting-the-fidelity-msci-energy-index-etf.