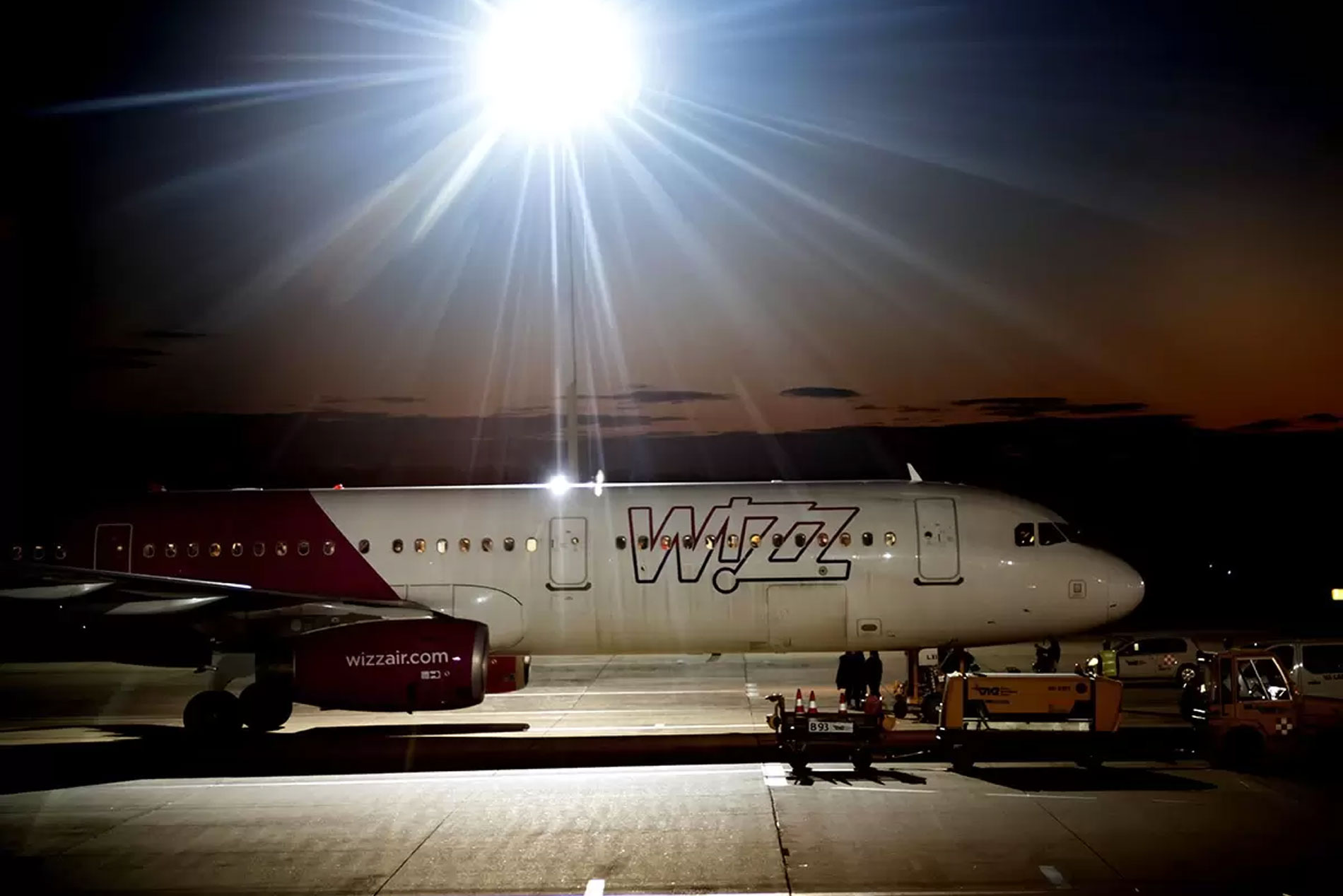 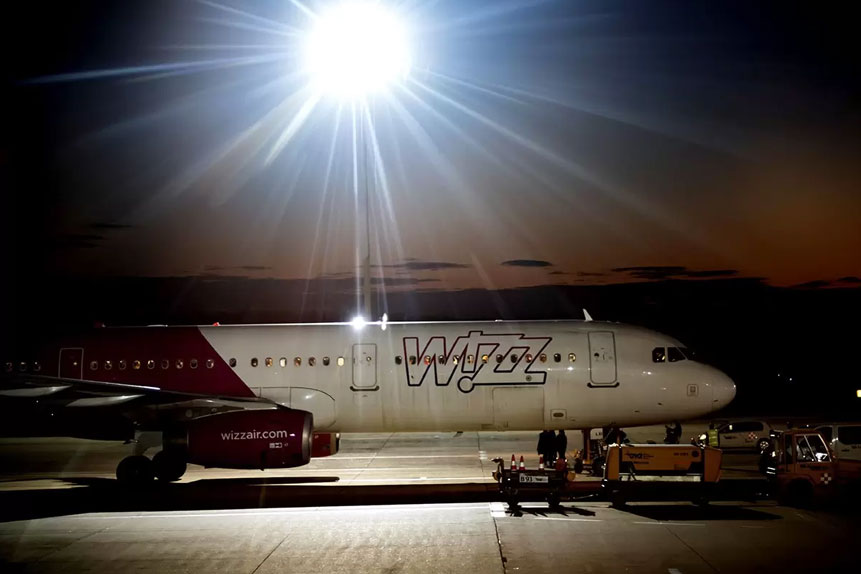 The ongoing travel crisis and rising fuel prices have been major headwinds for the Wizz Air share price so far this year, with a hike in fares also causing a fall last week. But analysts believe longer term, the European low-cost airline could still deliver gains for patient investors.

This summer’s travel crisis is creating mayhem for holidaymakers, with ongoing cancellations and delays. Wizz Air [WIZZ.L] has added to travellers’ woes, warning on 8 June of an imminent 10% hike in plane fares — causing the company’s share price to tumble by almost 10% the same day.

The rise in ticket prices will come into effect between July and September, said József Váradi, CEO of the low-cost Hungarian-owned airline. “For fiscal quarter two, we expect fares in the upper single digits ahead of the equivalent period F20,” he said in a statement for the company’s results for the 12 months to the end of March.

The news comes amid the wider cost-of-living crisis, where everything from food to energy prices are soaring. “Air fares are going up and more people have less money in their pocket each month after paying the bills, so they might not be able to afford to travel,” AJ Bell investment director Russ Mould told Yahoo Finance earlier in June. He said this, along with air traffic control issues, explained why Wizz Air declined to offer guidance for its full-year 2022 results.

This is the third year the travel industry has suffered in the wake of the Covid-19 pandemic. Like its UK airline rivals British Airways and EasyJet, Wizz Air has been forced to cut flights due to staff shortages, though it has been less negatively impacted than some.

Váradi stepped in to reassure investors: “We are deploying extra resources to minimise disruptions and urge all other stakeholders to do the same, having customers’ best interests always in mind.”

He said the company expects to see strong demand in summer 2022 but forecast an operating loss for the first quarter in 2023. The airline has recently invested in a fleet of 192 new jets.

Wizz Air’s stock has had a rough ride so far in 2022, but the company also appears in a period of growth. The number of Wizz Air passengers more than doubled from 10.2 million to 27.1 million in the year to the end of March.

While in the short term Wizz Air clearly has a few hurdles to navigate, along with the wider travel industry, in the medium term analysts are more bullish on its recovery than for some of its competitors.

On 15 June, Citi analyst Manikandan Chandran upgraded his rating on Wizz Air to ‘neutral’ from ‘sell’ and retained a price target at 2,300.0p. The bank said Wizz Air would likely be burdened by higher costs in FY23, but forecast profits would exceed pre-pandemic levels in 2023 thanks to a better pricing environment, among other factors. Citi said: “The structural backdrop for Wizz remains supportive in the medium to long-term.”

Analysts at Berenberg recently upgraded Wizz Air from ‘hold’ to ‘buy’, stating that the airline was “playing the long game”. Analysts at Peel Hunt also upgraded Wizz Air stock from ‘hold’ to ‘buy’, and gave a price target of 4,700p. In a note seen by Proactive Investors, they said that while the current trading environment was “extremely challenging” they did not expect it to remain so indefinitely beyond the next 12 months.

MarketBeat reports that 11 analysts offering 12-month target prices for Wizz Air's stock predict an average stock price of 3,584.62p, which represents a considerable upside of 68.8% from its most recent close on 21 June of 2,123 27p. However, the analysts have an overall ‘hold’ rating on the stock.

Source: This content has been produced by Opto trading intelligence for Century Financial and was originally published on www.cmcmarkets.com/en-gb/opto/will-rising-plane-fares-add-more-pressure-to-wizz-air-shares.