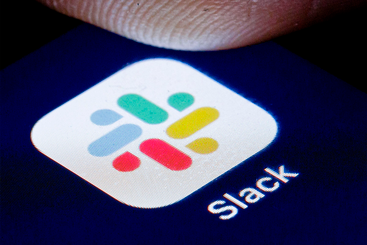 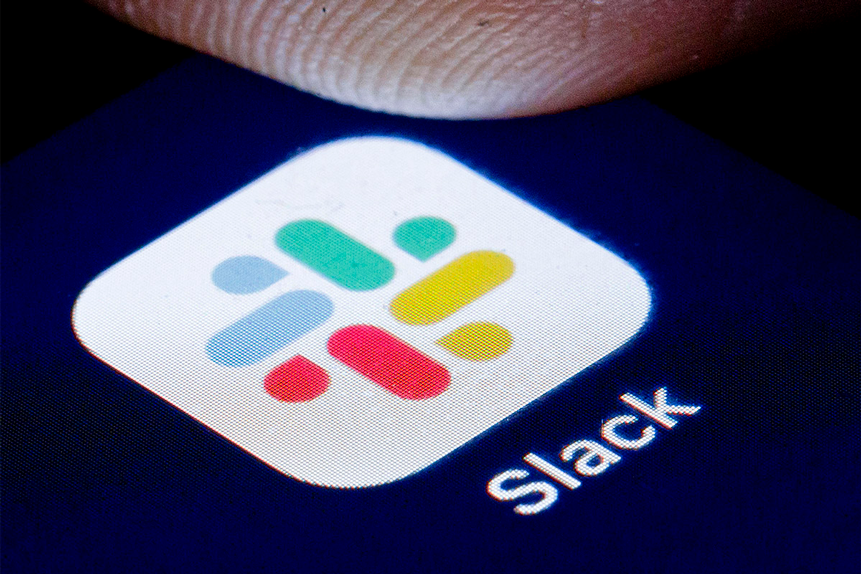 Reports that Slack [WORK] is set to be acquired by Salesforce [CRM] for a record-breaking $27.7bn pushed Slack’s share price to its highest level since 20 June 2019 — its public debut. With the company having announced its Q3 2021 earnings a week earlier than expected on 1 December, what’s in store for Slack’s share price? 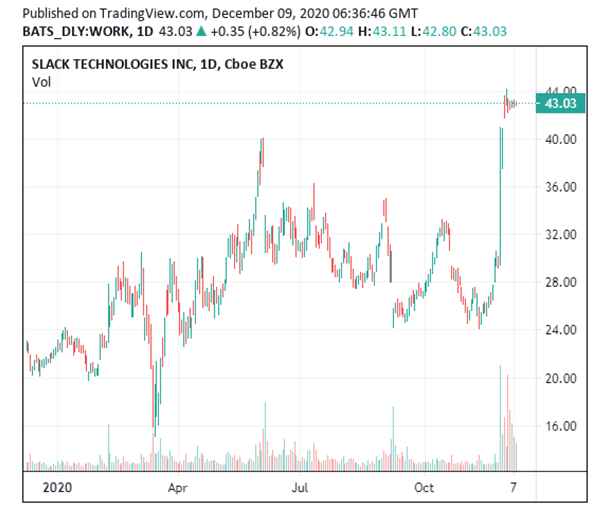 Despite signs of strength in these numbers, Slack’s share price has struggled of late. Between the market correction in early September and news of the Salesforce deal, the stock was down circa 11%. The release of a report by Morgan Stanley towards the end of October didn’t help — this declared that Slack was no longer a beneficiary of the work-from-home trend, with potential customers choosing rival products, including Microsoft [MSFT] Teams and Zoom [ZM].

“Massive work-from-home demand for collaboration tools may end up doing more harm than good for Slack. We see higher risk at current levels,” wrote analysts at Morgan Stanley, who downgraded the stock from equal weight to Underweight and set a price target of $27.

In its most recent 10-Q filing, Slack CEO Stewart Butterfield cited business budget cutbacks as a reason for customer churn: paid customers were deciding not to renew their subscriptions.

The third quarter’s results show paid customers have turned their backs on Slack for more attractive, bigger-name products like Microsoft Teams and Zoom. However, analysts suggest the Salesforce deal could be a boon for Slack further down the road.

“With Salesforce’s distribution and selling capabilities, Slack would instantly be propelled into C-level executive dissuasions across industries,” Alex Zukin, analyst with RBC Capital, wrote in a note to clients seen by CNBC.

Slack currently has 21 Wall Street ratings, according to MarketBeat, of which four are Buy, 15 Hold and two Sell. The consensus price target is $39.68, which represents a 7.03% drop from Slack’s share price at close on 7 December.