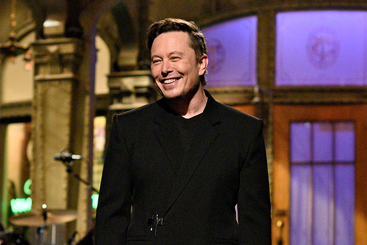 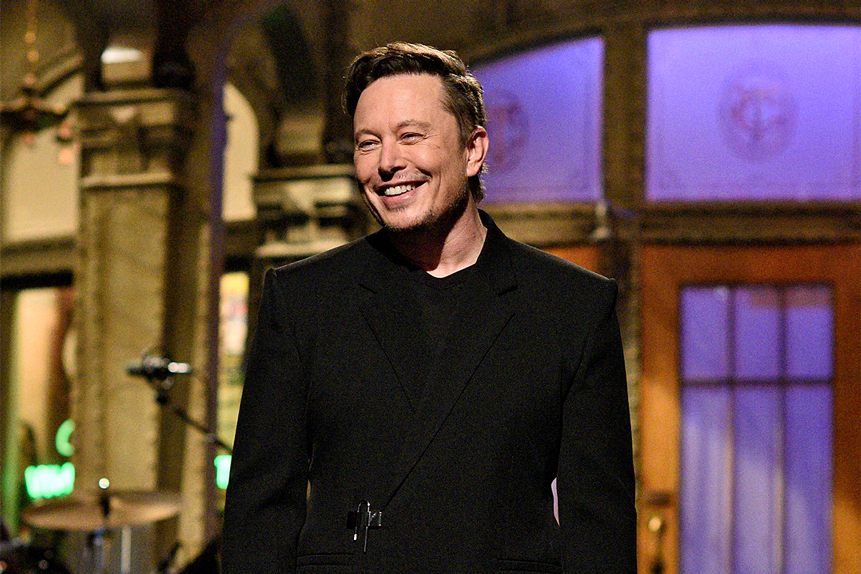 Having had a phenomenal run during 2020, Tesla’s [TSLA] share price has had a sluggish first half of 2021. Will hardware and software developments help push Tesla’s share price higher?

One of the company’s tailwinds going into 2021 had been its addition to the S&P 500. In January alone, Tesla’s share price gained 56%, making it the best month since May 2013, according to CNBC. But since then, concerns about inflation have hit growth stocks and this has put the brakes on Tesla’s share price, causing it to slide.

Tesla has recently announced an Artificial Intelligence (AI) Day, expected to be held before the end of July. It will be used as an opportunity to showcase the latest hardware and software developments, while doubling as a recruitment drive.

Elon Musk (pictured above), CEO of Tesla, has previously said: “[I]t turns out that the only way to solve self-driving is to solve a big part of real-world AI. That is what Tesla is doing, both in hardware and software.”

The event is expected to coincide with the company’s next big self-driving update. The current iteration of the automaker’s full self-driving (FSD) software (V8.0) relies on cameras and radar data to make accurate decisions, but the upcoming version (V9.0) will be “pure vision, no radar”.

On the subject of FSD, Tesla was put under review by the California regulator in May for potentially falsely promoting its driverless systems. Despite Musk claiming during the fourth quarter of 2020 earnings call in January that he was “highly confident the car will be able to drive itself with reliability in excess of human this year", achieving FSD by the end of 2021 appears unlikely.

Musk has long championed FSD. At the company’s inaugural Autonomy Day in 2019, he told an audience of investors: “Anyone relying on Lidar is doomed,” adding that they are “expensive sensors that are unnecessary”.

Lidar, which stands for light detection and ranging, is currently used by Chinese EV competitors Nio [NIO] and XPeng [XPEV].

One of the main reasons why Tesla has taken a different route to Lidar is cost. In the past, a single Lidar system has cost in the region of $10,000. And although there are companies, such as Luminar [LAZR], that are working to get the cost down to under $1,000, Tesla is continuously looking for ways to minimise its costs and the end price for consumers.

Itay Michaeli, an analyst at Citi who takes one of the most bearish positions on the stock, gave the Tesla share price a target of $159 in April, having said in January that FSD “will be a very important part of the Tesla story this year”. However, in his note to clients seen by MarketWatch, he added that he wanted to see “more evidence” of progress first.

Any possible reaction and commentary from Citi and Michaeli following the unveiling of V.90 could be worth keeping an eye out for.

Gary Black, a leading Tesla bull and former Bernstein analyst, now managing partner at The Future Fund, is a big believer in the company’s FSD ambitions. His price target is $1,000.

In June, Black tweeted: “My view remains Tesla is far ahead in developing FSD autonomy that can be scaled profitably to sell more EVs [electric vehicles], but [it] won’t be the first to market in the commercial robotaxi market.”

According to Black, the likes of Lyft [LYFT] and Uber [UBER] will be investing and implementing far more expensive technology “to continue to control ride-sharing, sans driver”.

“FSD will allow Tesla to sell more EVs in the same way superior range, performance and unique brand do today,” he added.

ETFs that give exposure to FSD and the EV supply chain are trailing the broader automotive market in 2021 through 28 June. The iShares Self-Driving EV and Tech ETF [IDRV] had a year-to-date daily annual return of 14.44%, and the return for the Global X Autonomous & Electric Vehicles [DRIV] was 17.56%. Meanwhile, the First Trust Nasdaq Global Auto Index Fund [CARZ] returned a slightly better 19.10% year-to-date.