Will the Skillz share price revive if users increase? 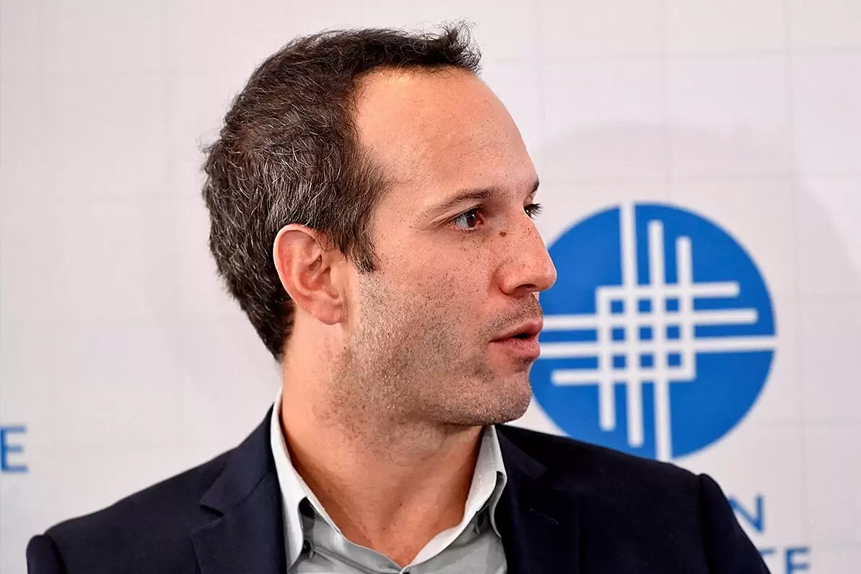 Growth is expected to slow down for Skillz in 2022, but the company is pulling out all the stops to ramp up customer engagement.

The Skillz [SKLZ] share price has had a dismal 2022 so far, with the stock down 69.4% year-to-date and falling more than 36.8% since the company posted its fourth-quarter and full-year 2021 numbers on 23 February.

The poor stock performance comes at a time when the mobile gaming market has been struggling to deal with the reopening of economies across the world after the lifting of Covid-19 lockdowns. At the close on 15 March the Skillz share price was trading at $2.28.

The company anticipates that growth with continue to slow, and expects revenue of $400m in 2022, although this number is boosted slightly by a planned 10% reduction in engagement marketing as a percentage of revenue.

Users could hold the key for the SKLZ share price

User growth is of huge importance to the gaming industry. Promisingly, Skillz’s monthly active users (MAU) climbed to 3m in 2021 compared with 2.6m a year earlier, and average revenue per user grew to $10.90 from $7.50 over the same period.

However, news of improving user statistics did little for the Skillz share price, which crashed almost 20% the day after the earnings announcement.

Shares in rival Activision Blizzard [ATVI] have been trading mostly flat since the company missed fourth-quarter revenue and earnings estimates on 3 February. Earlier this year, Activision stock soared after Microsoft [MSFT] announced a $69bn all-cash deal to take over the video game maker.

Activision has also been struggling with its MAU, with the company reporting 371m users in the quarter ended 31 December 2021, a drop from 397m the previous year.

The Skillz platform has a vast array of titles including its popular Blackout Bingo, 21 Blitz for card counters and Dominoes Gold, all of which could attract further users to its gaming site.

During its earnings call, Skillz CEO and founder Andrew Paradise (pictured above) highlighted how the company would improve its customer engagement by cutting its low return engagement marketing programmes; introducing more social features on its platform; and updating its user interface.

These updates come at a time when children’s gaming platform Roblox [RBLX] has been hit with concerns over the moderation of its social functions. The platform allows users to create and play games together, while offering them a way to connect, in real time, with other people in a digital world, but there are some who are using the games for explicit sexual content.

Roblox accepts it has a problem and last month a spokesperson from the company told the BBC: “We know there is an extremely small subset of users who deliberately try to break the rules”. The company is clamping down this type of content with its parental controls that restrict who children interact with and the experiences they can access.

The company’s fourth-quarter earnings failing to impress investors, and analysts have been significantly reducing their price target on the stock. Investment bank Citi cut its target on the SKLZ share price earlier this month from $9 to $5, while Royal Bank of Canada slashed its price from $12 to $2.50 in February.

The broader consensus, however, paints a slightly different picture. The stock has a consensus ‘buy’ rating and an average price target of $8.50 per share, representing an upside of more than 284% from the current level, according to MarketBeat.

The Skillz share price has fallen so low that it could become a buying opportunity, according to Larry Ramer of InvestorPlace, who has been bearish on the stock for many months. He said that “before the shares can become a buy, the company must show that it can sharply decelerate the growth of its spending and stock-based compensation”.

Ramer is upbeat about some of the games offered by Skillz, including its trivia offerings, chess games and Mahjong contests, all of which he believes could attract older gamers, who he thinks “are somewhat underexposed to and underserved by the videogame market”.

The Skillz share price has been on a downward trajectory since it peaked at over $43 in February 2021. Prominent tech investors like Cathie Wood selling off the stock has also not helped.

Wood has been selling Skillz stock since December. In February, she dumped a total of 15.1m shares from the ARK Next Generation Internet ETF [ARKW] and ARK Innovation ETF [ARKK] across two days.

Ramer thinks that the Skillz share price could be boosted as “videogame makers will benefit from the proliferation of augmented reality and virtual reality”. He also believes the company could be a takeover target for the likes of Microsoft following its Activision purchase, Amazon [AMZN] or even Facebook parent Meta [FB].

Source: This content has been produced by Opto trading intelligence for Century Financial and was originally published on www.cmcmarkets.com/en-gb/opto/will-the-skillz-share-price-revive-if-users-increase.