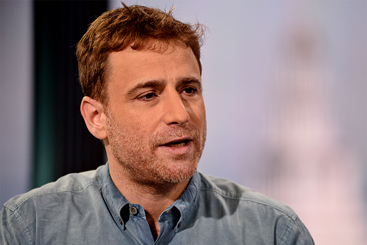 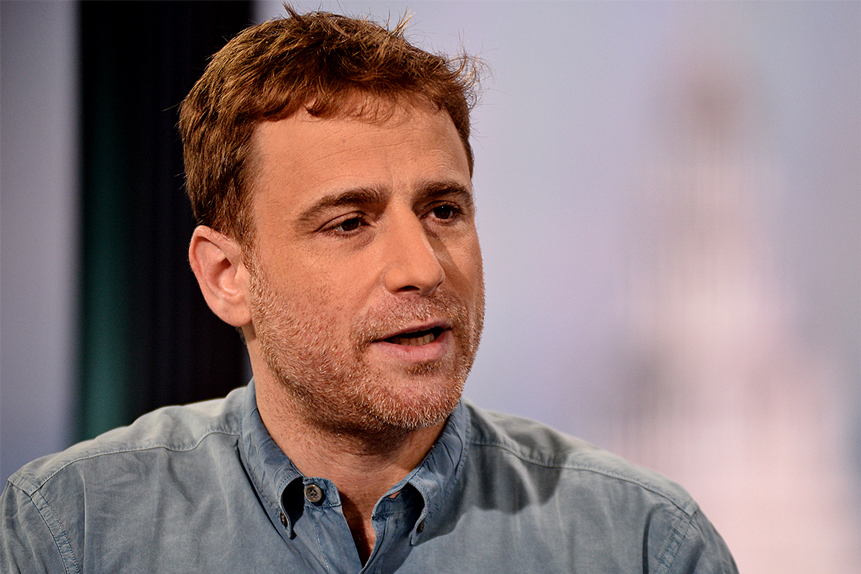 Slack’s [WORK] share price has been relatively flat year-to-date. Though the stock is currently down a few percentage points from its all-time high of $44.57 on 16 February, as of 1 June it is trading 82% above its 52-week low of $24.09, which it fell to on 10 November.

When news of Salesforce’s [CRM] upcoming $27.7bn purchase of Slack was first reported on 25 November by The Wall Street Journal, Slack’s share price jumped by more than a third in anticipation. But the reason the stock hasn’t moved much since then is quite easy to explain.

Salesforce will be acquiring Slack from shareholders for $26.79 a share and 0.0776 shares of Salesforce common stock, which at the time the acquisition was officially announced on 1 December priced the deal at around $45.86 a share, according to CNBC. It therefore makes little sense for investors to buy the stock at its current price given there is hardly any expected upside.

Nevertheless, as a remote working and learning tool, Slack has outperformed the broader sector since the start of 2021. The iShares Virtual Work and Life Multisector ETF [IWFH] has a year to date daily total return of -7.20%; the respective return rate for the Global X Education ETF [EDUT] is -18.69%.

What will happen to Slack’s share price when it reports its Q1 2022 earnings report on 3 June?

Will Slack pull up its socks?

The company (see Stewart Butterfield, CEO of Slack, pictured) went into the current fiscal year having reported revenue of $250.6m in Q4 2021, up 38% from the year-ago quarter, while revenue for the full fiscal year increased 43% year over year to $902.6m.

Analysts have forecast earnings to be between a $0.01 a share and a loss of $0.04 a share with a consensus of a loss of $0.02. This said, EPS could be considered an irrelevant metric to judge its performance given the impending acquisition, which Salesforce expects to close by the end of its second quarter, later in July.

Perhaps a better barometer to measure Slack’s success will be any update it gives on its paid customers and annual recurring revenue (ARR). The previous quarter was a record one on this front, bringing in 14,000 new paid customers, up from 5,000 in Q4 2020, and bringing the total to 156,000.

What will the impending acquisition mean for the collaboration tool’s future growth?

Investors will likely be keeping a close eye on whether Slack manages to maintain this customer growth ahead of the acquisition, or whether its products were overlooked in the first quarter.

It’s widely believed that Salesforce taking the reins will steer Slack to better things. Despite the impressive Q4 2021 numbers, Slack’s share price has struggled since the company’s IPO in 2019 largely due to competition from Microsoft [MSFT] Teams tool.

Of course, Slack was once targeted by Microsoft itself, who mulled an $8bn bid, only to back away and build its own product. According to Oppenheimer analyst Timothy Horan, Microsoft Teams has been an overhang on Slack’s share price ever since it went public.

“Microsoft is clearly the juggernaut in cloud-based business communications. The number of Teams daily active users has swelled to 115 million in November, driven by a surge in cloud adoption as more people work remotely. This dwarfs Slack's 15 million daily active users,” Horan wrote in a note to clients seen by Investors.com in November

Slack’s future growth will likely depend on what Salesforce does with the tool to make up ground on Microsoft Teams. Continued success in the enterprise and increased growth in paid subscribers with an ARR greater than $1m will no doubt be key.