Will a slowing growth rate in Q3 hamper the UiPath share price? 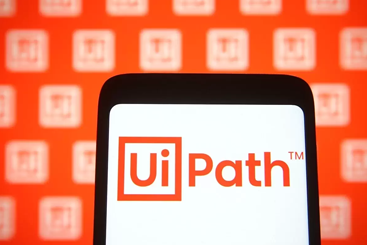 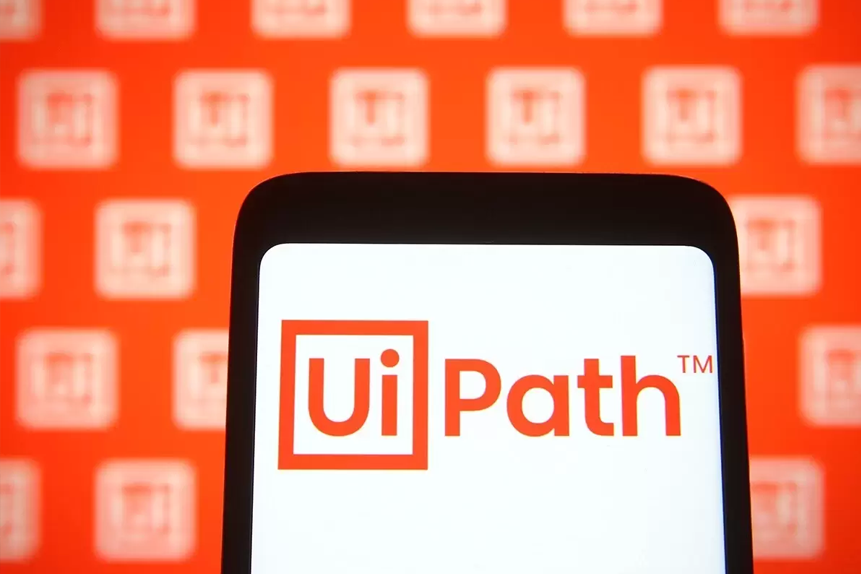 Robotic process automation company UiPath [PATH] forecast revenue to be in a range of $207m and $209m and a non-GAAP operating loss of between $15m and $30m when it details its third-quarter earnings on 8 December. The forecast is in line with analyst estimates.

"We think the company is well-positioned as a long-term strategic RPA partner, which should position them to take share in a large market," RBC Capital analyst Matthew Hedberg wrote in a client note seen by Investor's Business Daily, who has a less optimistic view compared to peers.

The pandemic has put a rocket under the robotics and automation sector. More businesses have become aware of the benefits of automating repetitive digital tasks that human workers would usually perform. Therefore, robotic process automation (RPA) solutions such as UiPath have been in hot demand.

UiPath went public on 21 April, pricing its shares at $56 a piece in what has been described as one of the biggest US software IPOs in history, which raised $1.34bn. After its debut, the stock peaked at an all-time high of $90 on 28 May but has since retreated, closing at $44.32 on 3 December.

"The opportunity to unlock human potential is vast and we are in the very early stages of the automation market," said UiPath co-founder and CEO Daniel Dines on the company's Q2 earnings call in September.

"We believe we have a long-term opportunity to drive durable growth and build a company that will transform how organisations compete, employees experience work, and companies interact with their customers."

According to an IDC report on the global RPA industry, UiPath is the standout leader with a 27.1% market share in 2020.

Is growth slowing at UiPath?

Annualised renewal run-rate (ARR) is forecast to be between $796m and $798m. UiPath regards ARR as its most important metric as it highlights the company's ability to acquire new subscribers and retain existing ones.

If the Q3 target is achieved, it would be a 9.7% increase sequentially. ARR for the second quarter was $726.5m, up 60% from Q2 2021, and driven largely by $73.9m in record new ARR. However, Nasdaq has calculated that the Q3 ARR target would represent a year-over-year growth rate of 40%, which would be a significant deceleration from the second quarter.

Slowing ARR growth could be a problem in the near term, warns Morgan Stanley analyst Keith Weiss. In a note to clients seen by Seeking Alpha, Weiss said there was "short-term lumpiness" for revenue, alongside pricing pressures. The RPA market's durability could be tested as well.

Weiss added that concerns about the size of the RPA market, which is currently worth $2bn and is set to be valued at over $13bn by 2030, are legitimate. Software giants Microsoft [MSFT] and Salesforce [CRM] have made plays in the space this year. However, it would be foolish to "completely dismiss UiPath's strong positioning for a broader enterprise automation platform opportunity longer term."

Weiss has upgraded his rating for the stock from equal weight to overweight, setting a price target of $74, which implies an upside of 67% from the 3 December closing price.

In a note to clients seen by InvestorPlace, Needham analyst Scott Berg argues UiPath is a "strong melding of what every growth investor seeks: an industry-leading platform in what might be the fastest-growing sub-sector of software with a massive [total addressable market]."

Berg currently has a buy rating and price target of $85, an upside of 92%.

RBC's Hedberg doesn't take as bullish a view. He currently has a sector performance rating and lowered his price target back in July from $74 to $65. Nonetheless, UiPath should grow from here, even near-term headwinds.