Will the Starbucks stock react further to its share buyback pause? 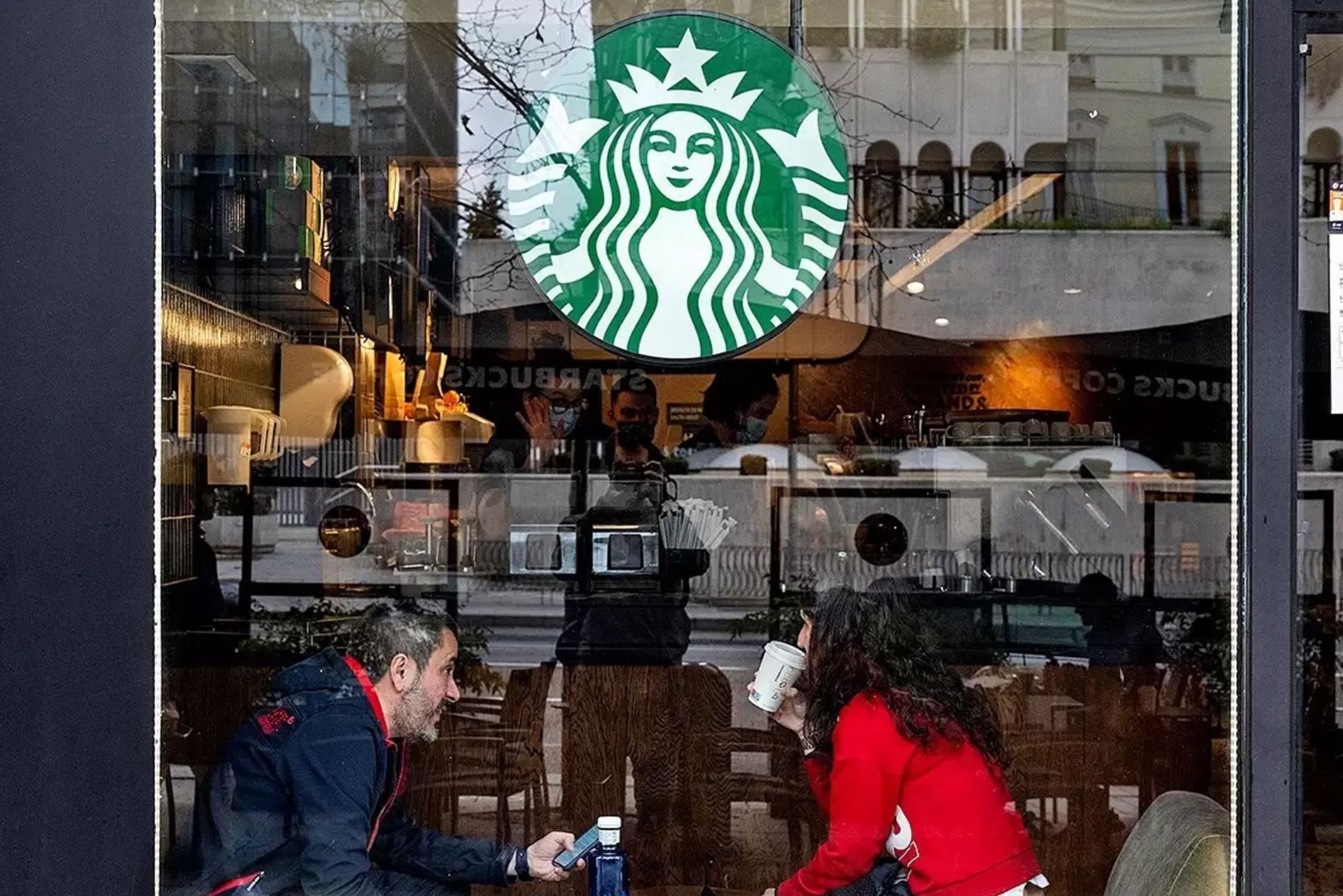 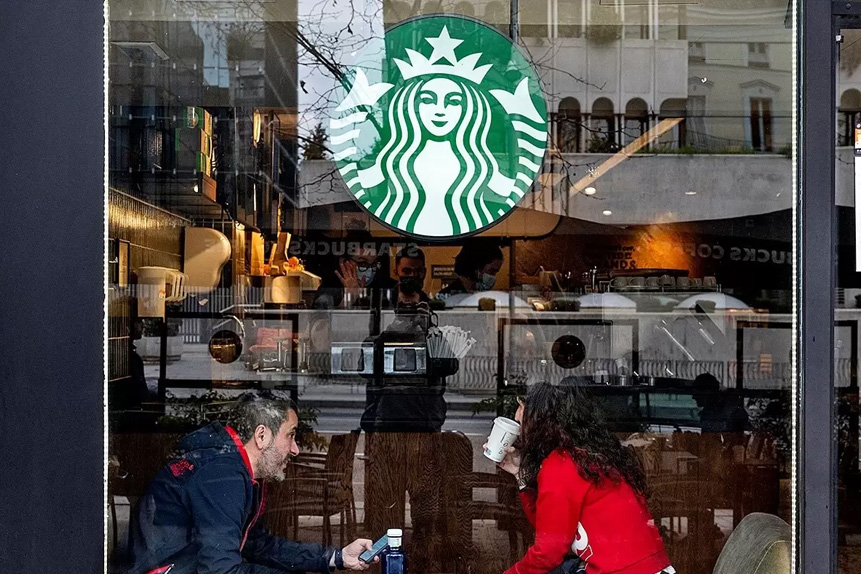 The Starbucks share price plunged after the company announced plans to suspend its share buyback programme. With investor sentiment damaged, securing future growth and keeping employees on the company’s side could be crucial. Analysts are already downgrading the stock.

One of newly appointed chief executive officer, Howard Schultz’s first moves was to suspend the Starbucks [SBUX] share buyback programme indefinitely. Only a month ago the company announced that Kevin Johnson would be retiring as CEO to be replaced Schultz returning to the position for a third term.

In a message to shareholders and customers, Schultz said: “This decision will allow us to invest more into our people and our stores — the only way to create long-term value for all stakeholders.”

While the Starbucks share price rose 5% in intra-day trading on 16 March following the announcement of Schultz’s return, the stock has been trading lower since the share buyback news broke at the start of the trading week commencing 4 April. Having closed on 1 April at $91.49, the Starbucks share price was down 12.8% to $79.79 at the close on 12 April. The stock has given back all of the gains it had made in the previous month.

Starbucks stock and the unionisation challenge

The lower sentiment towards Starbucks since the news is no real surprise given that share buybacks and returning capital to shareholders help to increase the value of a stock.

The short-term decline in the share price is not going to faze Schultz, however. “I am not in business… to make every single decision based on the stock price, or the quarter, or EPS, or adding shareholder value at the expense of our people or our customers,” he told an employee forum.

With the programme suspended, Schultz’s intention is to focus on “invest[ing] more profit into our people and our stores — the only way to create long-term value for all shareholders”.

How Schultz gets his employees on side will be critical. The coffee chain has been firing workers allegedly linked to a push for unionisation. The company has denied that the two are linked. Schultz has opposed unionisation, reportedly telling a barista who challenged him at a meeting with workers on 8 April, “if you hate Starbucks so much, why don’t you go somewhere else?”

Schultz later explained that some employees were colluding with outside unions and creating “conflict, division and dissension” to the detriment of Starbucks.

Schultz may be pressured into changing his stance by some of the company’s bigger shareholders. In March, 72 of them, with a combined $3 4trn of assets under management, signed a letter urging the company to rethink its position in order to protect its reputation.

The letter noted that unions had a 68% approval rate among its employees, while customer sentiment was changing. Around 42% of US consumers surveyed by Harris Poll said they wouldn’t buy food or drink from a place that was actively trying to stop workers from unionising.

As the union controversy drags on, Starbucks is looking to get into the frothy non-fungible token (NFT) business, possibly in a move to distract investors’ attention. More details are expected in the weeks ahead.

Nevertheless, analysts are divided over Schultz’s decision to suspend the buyback programme. Wedbush analyst Nick Setyan has downgraded his rating from ‘outperform’ to ‘neutral’ and slashed his target for the Starbucks share price from $105 to $91. Setyan believes the suspension of repurchases could go hand in hand with a failure to deliver on its guidance of low double digital EPS growth from fiscal 2023 onwards.

BMO Capital analyst Andrew Strelzik also lowered his price target from $125 to $115 but reiterated an ‘outperform’ rating. Strelzik however, doesn’t think the suspension is an indicator of underlying problems at the company. Instead, it should be seen as Schultz reprioritising resources.

Source: This content has been produced by Opto trading intelligence for Century Financial and was originally published on www.cmcmarkets.com/en-gb/opto/will-the-starbucks-stock-react-further-to-its-share-buyback-pause.