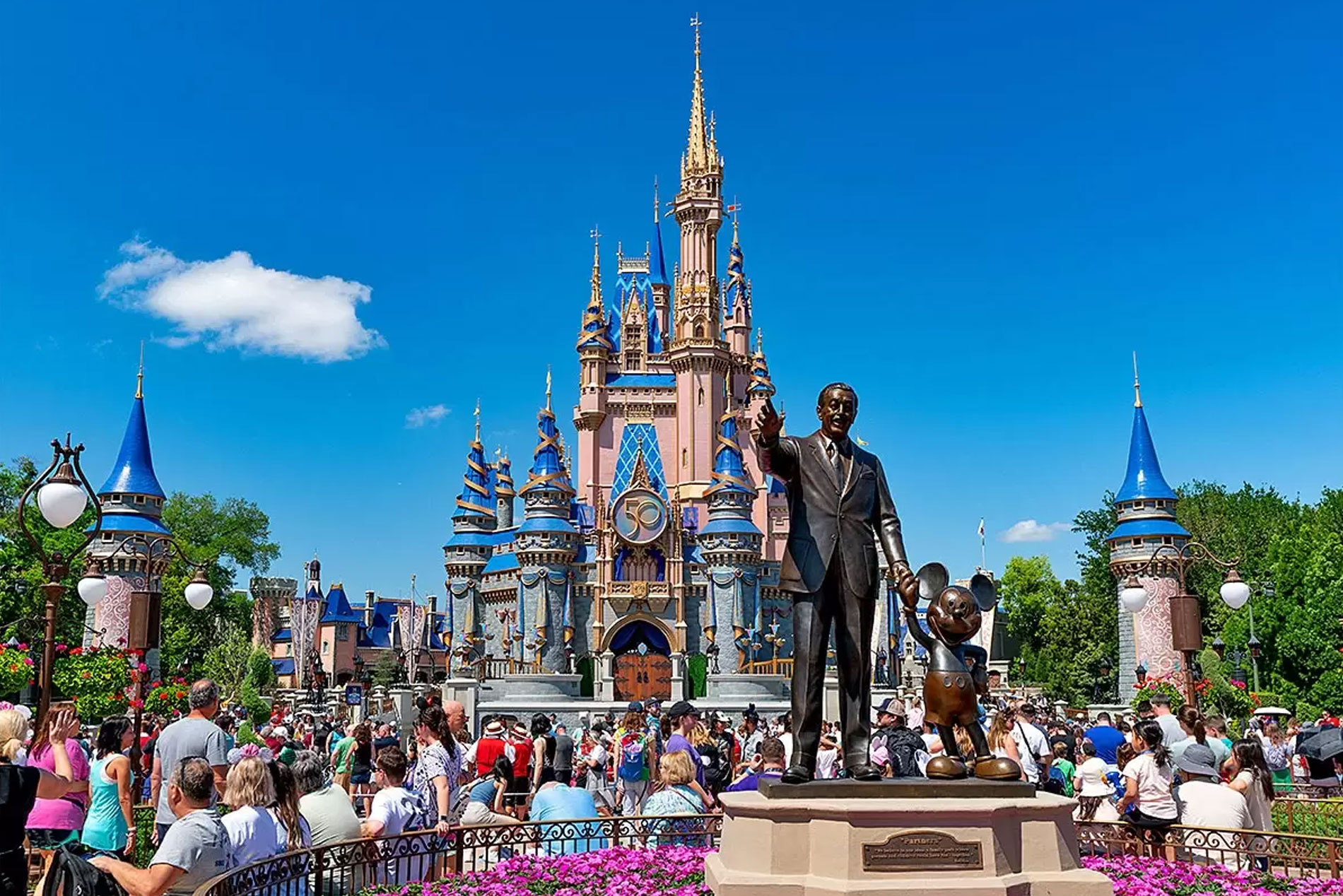 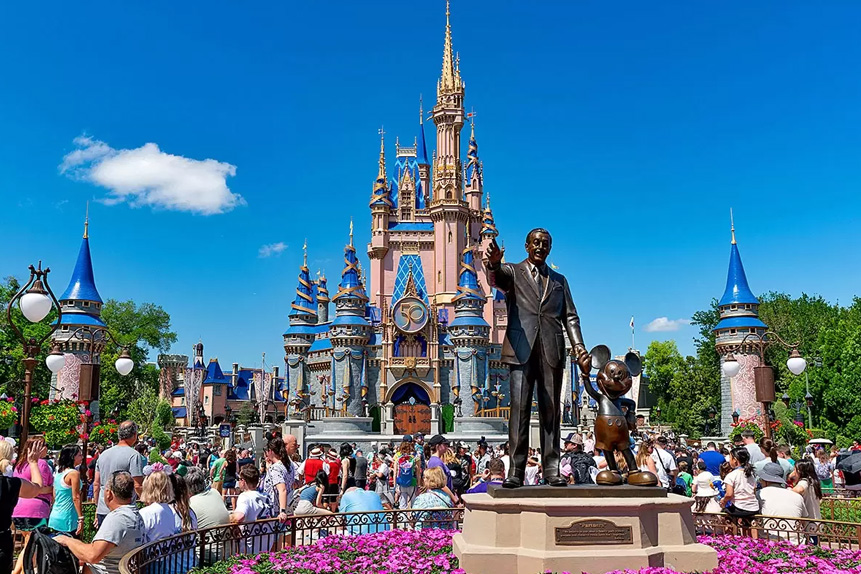 The Disney share price has struggled over the past year. However, with analysts forecasting robust earnings growth and strong subscriber numbers for its upcoming results announcement, the company could pull ahead of its peers in the entertainment space.

It’s been a two-sided story for the Disney [DIS] share price ahead of its second quarter 2022 earnings announcement on 11 May. While analysts have consensus bullish forecasts for its upcoming results, the stock has struggled to build momentum.

According to 23 analysts polled by Seeking Alpha, the entertainment behemoth is expected to reveal Q2 revenues of $20.04bn, which would represent a year-over-year increase of 28.3% from $15.6bn in the year-ago quarter. Consensus estimates from Seeking Alpha suggest quarterly earnings per share of $1.19, which would show a healthy 50.3% year-over year jump from $0.79 in Q2 2021.

Despite the positive predictions, there’s a mismatch with Disney’s recent share price performance. The ‘House of Mouse’ saw its stock slump by a massive 40% in the 12 months to 6 May, as a series of challenges and market headwinds hit home.

A number of factors have likely triggered the dip. Disney’s iconic theme parks remained largely shut during lockdown periods, heavily impacting revenues in this crucial segment. The Disney share price has also been rocked by recent political turmoil, after Florida’s House of Representatives voted on 21 April to strip the company of its self-governing rights in the state — a move that will have huge tax implications.

Confidence in the streaming sector was also hit in April when Disney’s biggest streaming rival Netlfix [NFLX] posted Q1 results and revealed its subscriber volumes were down by 200,000. It forecast further losses of 2 million in Q2. The Netflix share price was down a colossal 70% year-to-date as of 6 May, compared with Disney’s 28.8%.

Investors will be watching closely to see if Disney’s streaming service suffers a similar fate. However, its own subscriptions may remain in better health. In February, the company had 196 million subscribers across its three services: Disney+, Hulu and ESPN+, an increase of 17 million from the prior quarter.

Positive estimates for Q2 follow on from better-than-expected results in the three months ending January 2022. First-quarter numbers announced on 9 February showed an increase in earnings per share year-over-year from $0.32 to $1.06. It reported revenues of $21.8bn, up from $16.25bn in the equivalent quarter in 2021. Analysts had predicted sales of $20.2bn, representing a beat of 7.9%.

With the darkest days of lockdown seemingly behind us, Disney’s theme parks are bustling again and likely to play an important part in the company’s future growth. In the quarter ending January 2022, Disney’s theme park segment saw revenue of $7.2bn and an operating income of $2.45bn, putting it on track to beat pre-pandemic annual figures from 2019. “I could not be more pleased with our Parks, Experiences and Products segment, which posted its second-best quarter of all time,” Disney’s CEO Bob Chapek said during the company’s Q1 earnings call.

However, last November, Christine McCarthy, CFO of Disney, said she did not predict a “substantial recovery” in international visitors to US parks until the end of 2022.

Despite the political fallout in Florida, analysts predict Disney will continue to make gains going forward, with a potential jump of 90% in EPS for 2022. “The trend towards normalcy is working in Disney’s favour, and investors are once again curious about the company (and stock),” Parkev Tatevosian wrote in the Motley Fool in late March.

The tables may yet turn for Disney’s share price, though there is some disagreement over how things will play out. In late April, Deutsche Bank restated Disney a ‘buy’ with a $191 price target, but BMO called a neutral ‘market perform’ rating and cut its target to $140 from $175.

Overall, however, analysts remain bullish on the stock. Of the 31 offering estimates on CNN Money, 21 recommend to ‘buy’ stocks in Walt Disney, with eight a ‘hold’ and two ‘outperform’. Their median target of $179.50 represents a 62.8% increase from its closing price as of 6 May.

Source: This content has been produced by Opto trading intelligence for Century Financial and was originally published on www.cmcmarkets.com/en-gb/opto/will-streaming-service-subscriber-struggles-trouble-disney-shares.