Will surging inflation continue to weigh down on GSK shares? 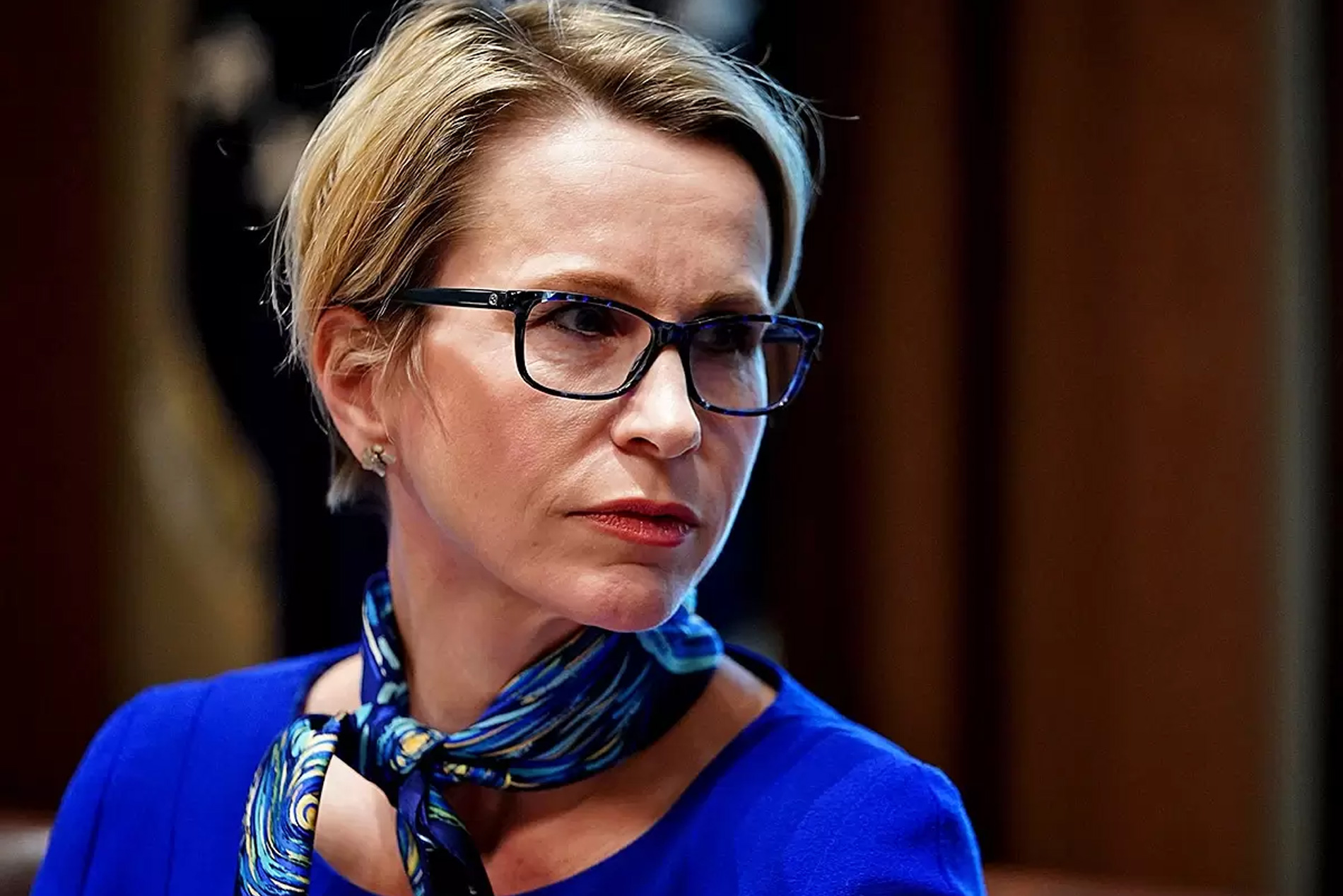 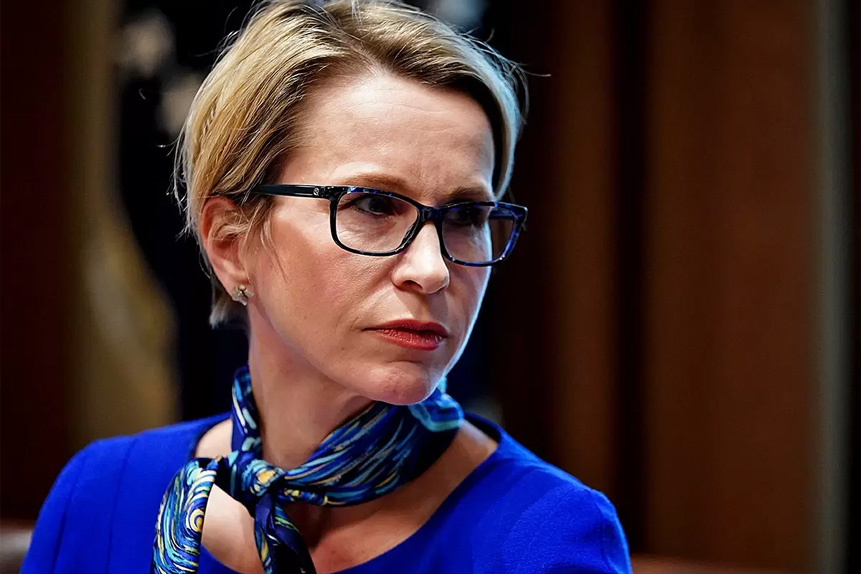 GSK shares have suffered this year as rising inflation has dented investor confidence. Investors will be hoping its upcoming third quarter results will provide the stock with momentum.

Pharmaceutical giant GSK [GSK.L] is gearing up to announce Q3 results on 3 November, at a time when the pain of rising macroeconomic pressures have wiped untold amounts off global markets this year.

Despite posting positive results in its second quarter, GSK has suffered on the market in recent weeks. The price of the multinational company’s stock has dwindled by 9.8% in the year-to-date, a fall that more than doubles the broader FTSE 100’s loss of 4.6% across the same period.

The business has taken great strides to streamline its operations this year, including the recent spin-off of its consumer healthcare business Haleon [HLN.L], which made its debut on the London Stock Exchange back in July. While its stock has suffered since, the split brought gains for GSK.

However, with the economic headwinds experienced this year looking set to continue as we head into the fourth quarter and beyond, shareholders will be hoping the business will provide a positive update to boost investor morale.

In its second quarter earnings last July, GSK reported strong growth in sales, up 13% year-on-year to £6.9bn. Record sales of its shingles vaccine Shingrix stimulated much of this growth, generating revenues of £731m. The impressive growth seen in the quarter was also pinned to a 35% rise in specialty medicine sales.

The results also alluded to the strengthening of GSK’s R&D pipelines, including an array of late-stage drugs receiving approvals.

This impressive performance saw GSK raise its guidance for the year. It now expects sales to grow between 6% to 8%, an increase from its prior target of between 5% to 7%. It also raised its outlook for adjusted operating profit growth to 13% to 15%, up from its previously estimated 12% to 14%.

Speaking on the results, CEO Emma Walmsley said that the business is “confident in delivering the long-term growth outlooks we set out for shareholders last year.” She also highlighted the group’s new ability “to invest in growth and innovation for patients and shareholders”.

GSK has also been in the spotlight this year due to the demerger of its consumer healthcare division, Haleon. The newly formed business is the largest consumer healthcare company in the world and under its umbrella are such household names as Sensodyne and Advil. The de-merger has failed to live up to expectations, however, with Haleon dropping 18.4% since its public debut on 18 July.

Despite this, the split has provided multiple benefits for GSK. The move has seen strengthened the group’s balance sheet, including a dividend of more than £7bn from Haleon. Speaking on the matter, Walmsley compared the demerger to cutting a “Gordian knot” — a reference to a Greek legend where an impossibly tangled knot was cut apart — that has held back GSK in the past.

Nevertheless, GSK may struggle in the months ahead as rising inflation continues to push up the cost of supplies and operating costs. Debt could also hinder GKS’s progress, with the company reporting a tab of £21.5bn as of 30 June.

One factor that may draw investors, however, is the stock’s substantial dividend yield, which sits at 6.56% and could be used to create a stream of passive income.

Despite the headwinds the business is set to face in the months ahead, some analysts hold a bullish outlook on the stock. Of the 29 analysts providing ratings on the stock to the Financial Times, one called it a ‘buy’, eight an ‘outperform’, and the majority of 19 gave it a ‘hold’ rating. One analyst predicts the stock will ‘underperform’.

Source: This content has been produced by Opto trading intelligence for Century Financial and was originally published on https://www.cmcmarkets.com/en-gb/opto/will-surging-inflation-continue-to-weigh-down-on-gsk-shares.