Will the Taylor Wimpey share price build investors a profit? 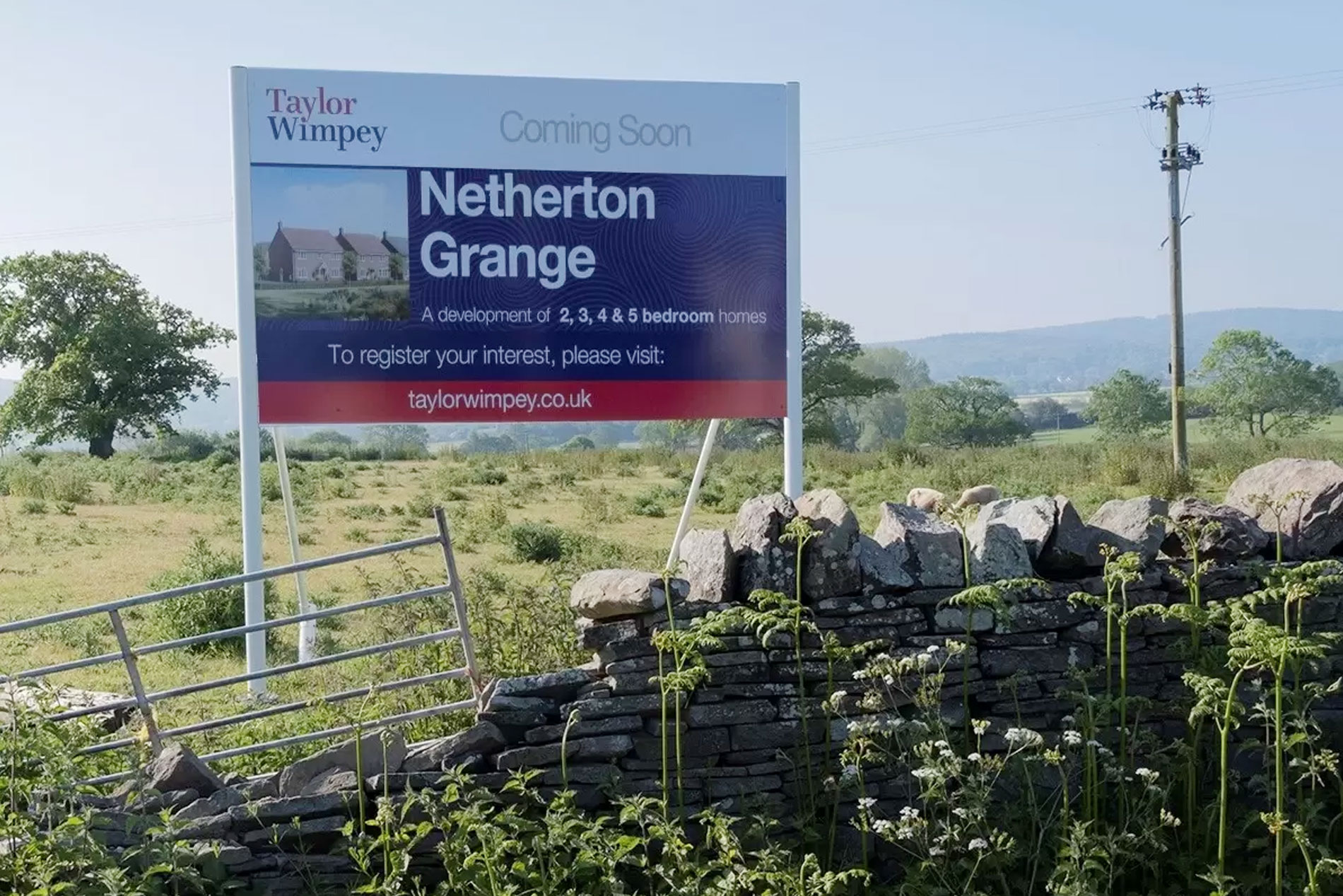 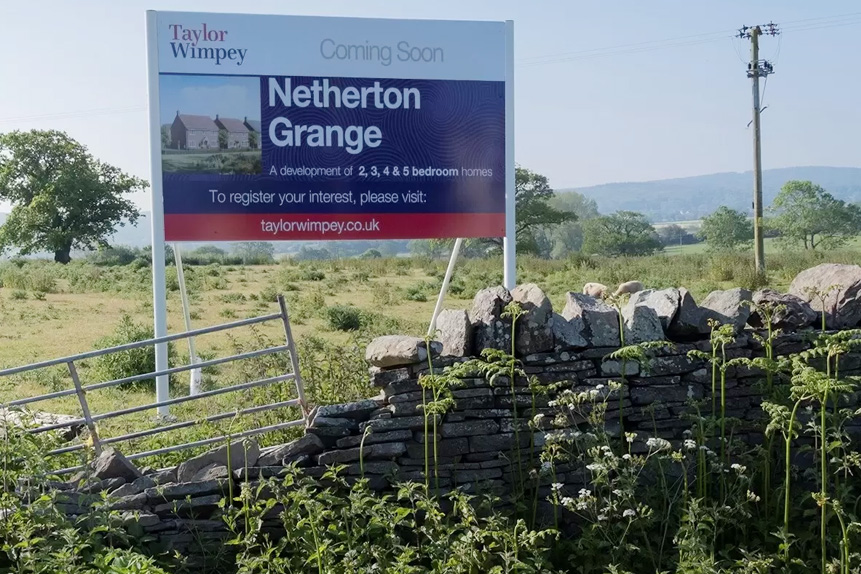 Investors might want to take a look at Taylor Wimpey’s share price. Despite faltering this year, the homebuilder has underlined its promising financial outlook in the face of headwinds such as rising interest rates.

In the update the company said that it's aiming to achieve operating margins of between 21% and 22% in the medium term. It added that house prices and consumer appetite were offsetting rising labour and material costs. The homebuilder reiterated that it will pay a 4.44p final dividend per share in May, above the 4.14p paid in 2020.

“Trading has continued to be strong, supported by a healthy market backdrop. We have continued to make good progress against our strategic priorities, including driving growth in operating profit margin and outlet openings," said newly appointed Chief Executive Officer Jennie Daly.

Daly added that 'demand for our homes remains strong, with the business well positioned to deliver further progress in 2022 and beyond’. Following the update Taylor Wimpey’s share price gained 3.1%.

Investors will be hoping that the optimistic update will provide a foundation for future gains after what has been an uneven few months for the stock. Shares in Taylor Wimpey have declined 27.8% so far this year to close Friday 29 April at 126.9p. Over the one month timeframe, Taylor Wimpey’s share price is down 3.3%.

How strong is the UK housing market?

With inflation at a 35-year high and costs for labour and materials likely to keep rising, the bullish tone from Taylor Wimpey is perhaps surprising. Strong consumer demand may have managed to offset costs, but given the headwinds how long can this continue?

People are paying more tax, interest rates are being hiked and energy bills are soaring. In April house price growth slowed to 0.3%, the lowest rise since September, according to a survey from Nationwide.

"Nevertheless, it is surprising that conditions have remained so buoyant, given mounting pressure on household budgets which has severely dented consumer confidence," said Nationwide chief economist, Robert Gardner.

Garder pointed to a separate Nationwide survey that suggested 37% of Britons had moved or were planning to move homes to explain the ‘buoyant’ market A shortage of housing stock and employment back at pre-pandemic levels has also helped bolster UK house prices despite the wider economic pessimism.

In its trading update Taylor Wimpey said that the rise in interest rates from 0.5% to 0.75% had ‘not impacted consumer appetite’ and that the mortgage market remained competitive thanks to the availability of low-cost fixed rate mortgages. The homebuilder added that despite the recent hike, interest rates were still at historic lows.

Valuation-wise Taylor Wimpey isn’t excessively priced with a forward price to earnings ratio of 6.72, according to Yahoo Finance. For now it seems the housing market is likely to remain in growth mode, even if there are signs of slowing. Brits are a nation of homeowners and as long as mortgages remain cheap, Taylor Wimpey should reap the benefits.

“Despite the uncertainties, demand for new housing has remained resilient, demonstrating a high level of underlying demand for our homes. We continue to make progress towards our operational targets and remain confident of delivering enhanced shareholder returns," said Chief Executive Officer Jennie Daly.

The 16 analysts offering 12-month price for Abrdn have a median price target of 198p, suggesting a 56% upside on Friday’s close, as reported by the Financial Times. The overall consensus is for the stock to overperform, with seven Buy and 12 Outperform ratings.

Source: This content has been produced by Opto trading intelligence for Century Financial and was originally published on www.cmcmarkets.com/en-gb/opto/will-the-taylor-wimpey-share-price-build-investors-a-profit.