Will the chips be up in TSM earnings? 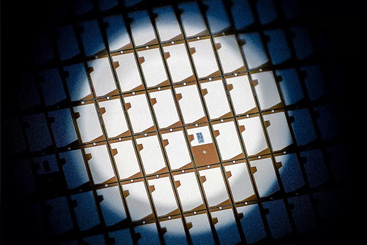 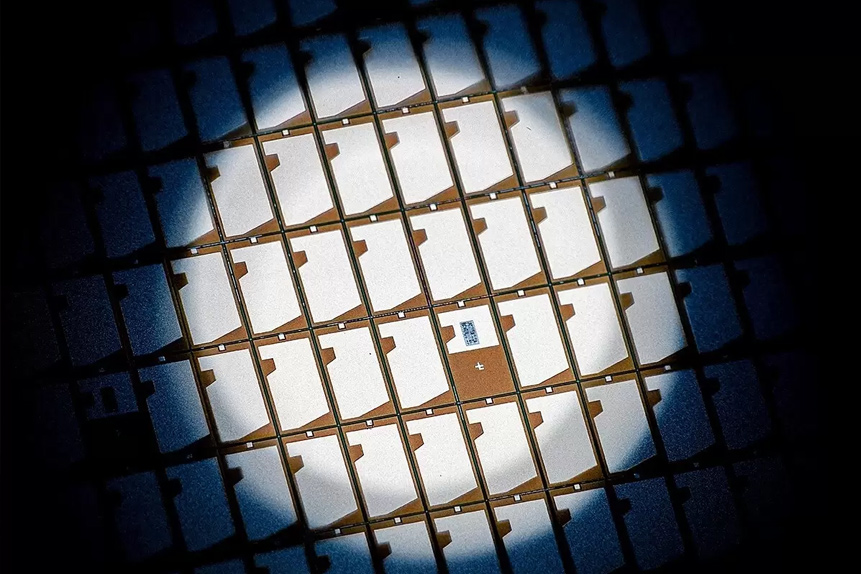 The Taiwan Semiconductor Manufacturing Company [TSM] is expected to report an 18.56% increase in year-over-year earnings and a 27.01% leap in revenues when it reports its fourth-quarter figures on 13 January.

Analysts at Zacks forecast that the group will post earnings of $1.15 per share and sales of $16.1bn.

The semiconductor giant has benefited from increased demand for its chips used in various industry sectors from automotive to computing, consumer electronics, and video games. However, the company may have been hit by challenges due to a semiconductor chip shortage and global supply chain squeezes as economies geared up in the wake of the coronavirus pandemic.

In response, TSMC has increased its capital expenditure on building two new manufacturing facilities in the US and Taiwan and potential new openings in Japan and Germany. It also announced its intention to hike chip prices by between 10% and 20%.

The expected fourth-quarter performance will likely beat its third-quarter figures, which saw revenues of $14.88bn, up 22.6% year-over-year.

"Our third-quarter business was mainly supported by strong demand across all four growth platforms, which are smartphone, HPC [high-performance computing], IoT [Internet of Things] and automotive-related applications," said Wendell Huang, VP and CFO at TSMC. "Moving into the fourth quarter 2021, we expect our business to be supported by strong demand for our industry-leading 5nm technology."

TSMC generates half of its revenue from small 5 nanometres (5nm) and 7 nanometres (7nm) models, which offer better efficiency and faster performance. Only it and Samsung [005930.KS] can make these, and thanks to TSMC's more advanced production techniques, it is the supplier of choice for tech giants such as Apple [AAPL].

Apple has selected TSMC to make 4nm, 5G modem chips for the iPhone in 2023, reported by The Fly.

In addition, according to Taiwanese publication UDN, it is believed that Apple and rival Intel [INTC] could be TSMC's largest customers for the cutting-edge 3nm semiconductor process, which is expected to contribute 16% to the company's revenues in 2023.

Customer interest and positive Q4 results will likely boost the recovering TSMC share price further. It fell around 16% between the middle of February 2021 and mid-October after it was hit by the chips shortage and rivals such as Intel upping their chip-making capabilities.

According toMarket Screener, analysts have a consensus 'buy' rating on the stock. Cowen has a 'market perform' rating and a $120 price target. Analyst Krish Sankar likes its "industry-leading" margins, process technology, execution and market share, which give it a "resilient earnings stream".

However, as reported by The Fly, Sankar is concerned that demand is "near term peak-ish". He also frets about the rising industry competition, with Intel building new chip plants in the US and set to build its foundry service, as well as geopolitical risks, given fears of a Chinese invasion of Taiwan.

There are other threats over the horizon, with technology market researchers IDC tipping the semiconductor shortage to peak in 2022, as reported by the Motley Fool, although other experts believe it will last into 2023. When the shortage finally ends, there could even be over-capacity in the market, leading to lower prices. That could see share prices and valuations fall.

Despite all this, the foundations for TSMC look strong. In the Motley Fool, Connor Allen said the group has one of the largest economic moats — competitive advantage — in the market. "Every electronic thing you touch… has been touched by TSMC in some form or way. They have a lot of variety, and they also have a ton of pricing power because they are pretty much the only one that has the infrastructure to build out a lot of these chips," he explains. "When you talk about Apple's M1 chip, nobody else can make those except TSMC."

The chips are certainly not down for TSMC heading into 2022.