Will the Defiance Quantum ETF be the fund of the future? 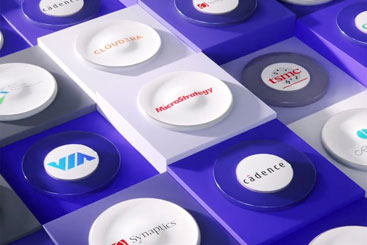 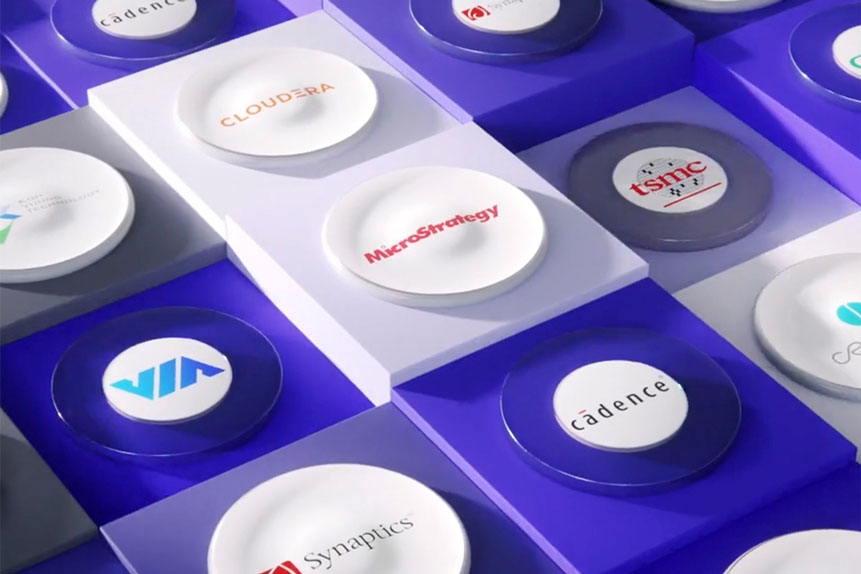 Growing demand from business to battle the pandemic has boosted growth at the Defiance Quantum ETF [QTUM] throughout much of last year. The ETF climbed 60.1% from $31.21 at the close on 7 July 2020 to $49.97 at the close on 12 February.

The fund’s performance was driven higher by accelerated demand from businesses and consumers for quantum computing, artificial intelligence (AI) and next-generation technology as they faced up to the challenges of the pandemic and aimed to futureproof their operations.

However, the ETF fell to $44.06 at the close on 12 May as fears over rising inflation and interest rates hit highly valued growth technology stocks. However, the fund is still up 20.1% in the year to 2 June.

The Defiance Quantum ETF was launched on 4 September 2018 and provides exposure to companies on the forefront of cloud computing, quantum computing, machine learning and other transformative computing technologies.

It believes that quantum computing “describes the next generation of computing innovation, which could, in turn, support transformative scope and capacity changes in machine learning”.

The company thinks that quantum computing, “harnessing the peculiar properties of subatomic particles at sub-Kelvin temperatures”, can perform certain kinds of calculations exponentially faster than any traditional computer is capable of.

“They are not just faster, they process information in a radically different manner and therefore have the potential to explore big data in ways that have not been possible until now,” it states.

Among the funds 71 holdings, business intelligence provider MicroStrategy [MSTR] has the biggest weighting at 1.71%, followed by data analytic and security platform Splunk [SPLK] with 1.69%, Advanced Micro Devices [AMD] with 1.64%, Nvidia [NVDA] with 1.63% and Xilinx [XLNX] with 1.58%.

Shares in MicroStrategy surged 991.2% between 14 July and 9 February, when it closed at $1,272.94. As of close on 2 July, it has dropped 50.1% to $635.61. The company’s first-quarter revenues, helped by rising demand for enterprise analytics, grew 10% year on year to $122.9m. Its share price was boosted by a big Bitcoin acquisition move — as of the first quarter, the value of its holdings was $5.1bn — but has been hit by the volatility of the currency since then.

The Defiance Quantum ETF could be buoyed by continuing headwinds in the space. Market research company MarketsandMarkets predicts the quantum computing market will grow from $472m in 2021 to $1.7bn by 2026. “The early adoption of quantum computing in the banking and finance sector [to manage financial risks] is expected to fuel the growth of the market globally,” it stated.

“Other key factors contributing to the growth include rising investment by government space and defence agencies carrying out research and development activities. Several companies are [also] focusing on its adoption post-COVID-19, including the health and pharmaceuticals sectors,” it added.

In addition, Nasdaq suggests quantum computing will result in productivity gains for end-users — in terms of cost savings and revenue opportunities — of more than $450bn a year.

However, there are challenges.

“Commercialising quantum computers is a complex task. Till date, it is not possible to maintain the quantum mechanical state of qubits [quantum bits, the basic unit of quantum information] for a long period of time, as they are delicate and can get easily disrupted by changes in environmental temperature, noise, and frequency,” MarketsandMarkets stated.

There could also be pressure on the software expenditure of businesses in hard-hit sectors such as aviation and retail.

“A global slowdown may slow the use of AI and quantum computing services. Quantum computing may struggle to improve or take longer than expected,” Matt Bohlsen wrote in Seeking Alpha.

But he remains positive about the opportunity: “A quantum computer is much faster and complex than ordinary computers. Quantum computing is still developing but it has enormous growth potential.”

James Mackintosh is also bullish: “Quantum computing isn’t a theoretical subject anymore,” he writes. “During the COVID-19 pandemic, pressures on finding a solution to seamless communication and data transfer has prompted the way for quantum computing. It has solved problems outside existing supercomputing capabilities,” he wrote in The Wall Street Journal.