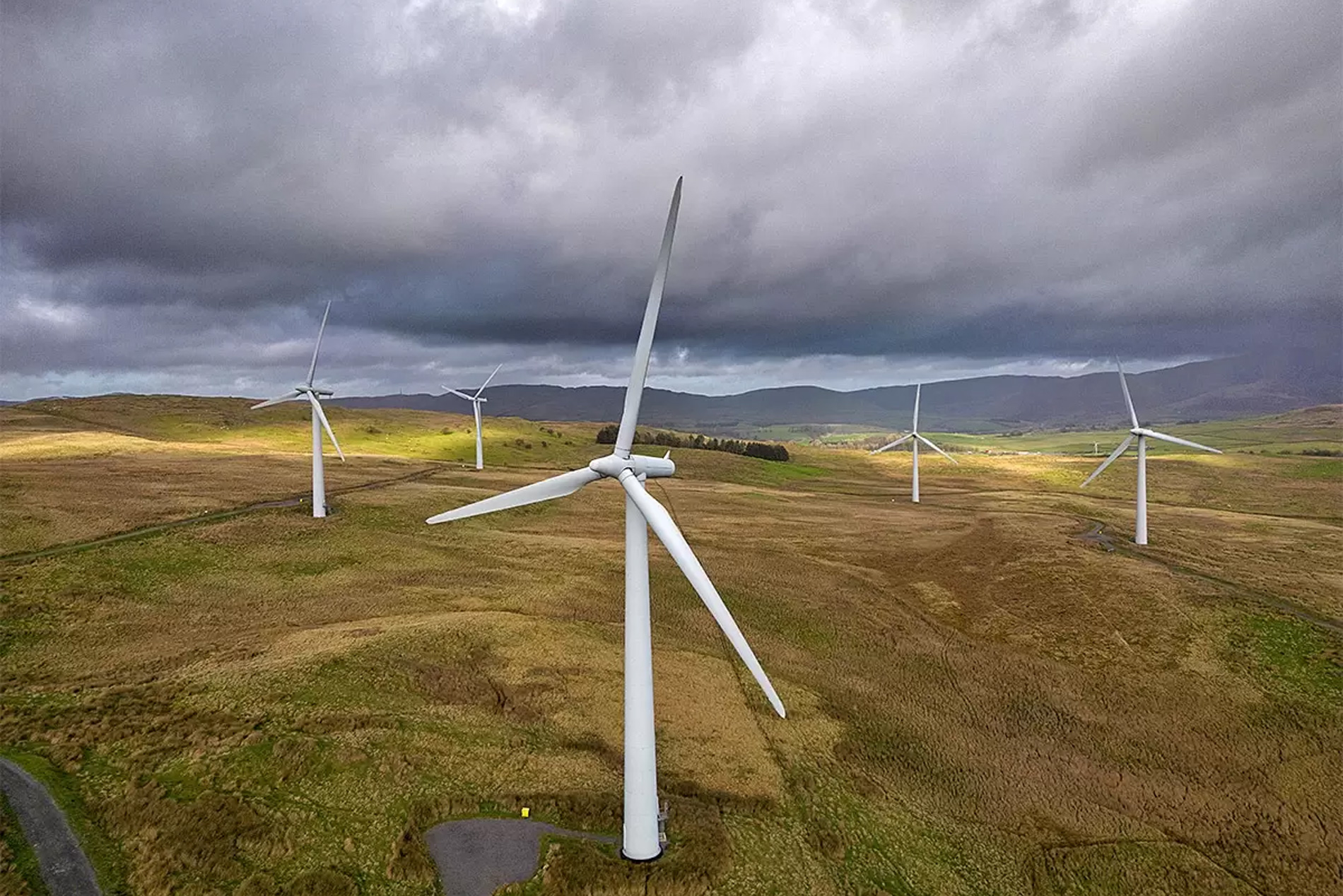 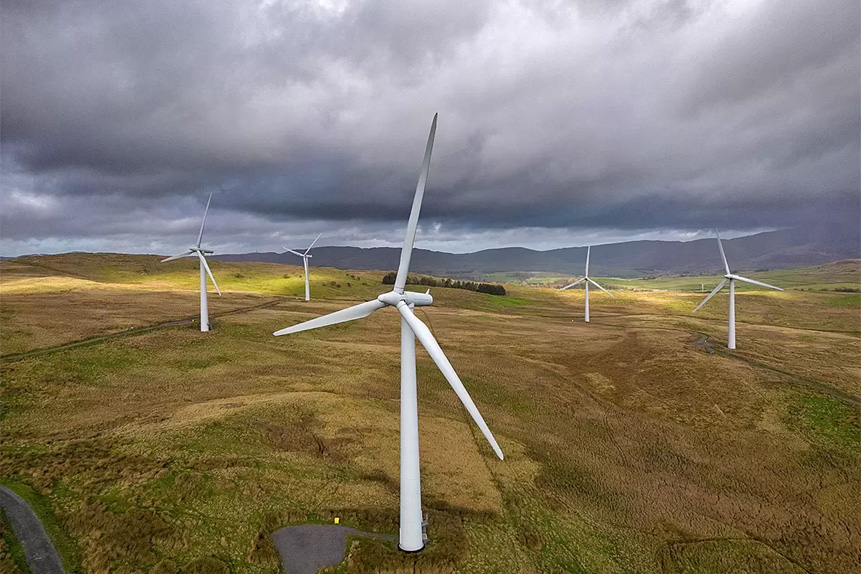 The energy crisis has underlined the need to shift away from fossil fuels to low carbon sources and infrastructure. However, the bosses of SSE and RWE say that a new levy on electricity generators could pose a risk to investment in renewables.

Energy companies including SSE [SSE.L] and RWE [RWE.DE] are reviewing the impact of the UK government’s Electricity Generator Levy, announced in the Autumn Statement.

The levy has attracted criticism. “In times of national crisis, everyone should be playing their part. I’m deeply disappointed that renewables have been singled out — it seems it’s a recession made by gas, but a recovery to be paid for by renewables,” Keith Anderson, CEO of Scottish Power, a subsidiary of Spanish energy giant Iberdrola [IBE.MC], said in a statement.

“To say that imposing a 45% windfall tax on some areas of our business … will not impact investment is nonsense,” Alistair Phillips-Davies, CEO of SSE, told BBC Radio 5 Live.

Nevertheless, the SSE share price is up 9.8% in the past month and up 8.3% year-to-date as of 28 November’s market close.

Operating profit in SSE’s renewable business decreased marginally in H1 2023 year-over-year to £22.5m, partly due to “unfavourable weather” conditions'. For comparison, the operating profit from transmission was £208m, distribution £175m, and £100m thermal.

SSE tried to ease any concern about its mammoth profits by pointing out it had invested £1.7bn, almost four times its net income.

“This has enabled us to invest far more than we earn — building and operating the clean homegrown energy infrastructure that will provide a sustainable solution to the current energy crisis,” said Phillips-Davies in prepared remarks.

The CEO even gave his blessing to levies on profits as long as they “are fair and reasonable”, adding that the UK has “created an amazing environment for investors… it’s critical we don’t endanger that”.

The structure of the Electricity Generator Levy leaves much to be desired, though, say energy experts.

Scottish Power’s Anderson said in his statement that imposing the levy, which will come into force in January 2023, through March 2028, “creates a five-year long corridor of uncertainty for investors — hitting the clean energy projects we need more of to wean us off gas dependency and decarbonise”.

SSE announced at the end of 2021 that it planned to invest £12.5bn by 2026 in low carbon infrastructure, an increase of 65% on what it had previously pledged. Some of this investment could now be under threat as a result of the Electricity Generator Levy. Phillips-Davies stressed in his statement that it was important that the company had “all the money we can to develop all the opportunities we can so we can invest our way out [of] this crisis for people”.

The UK chair of RWE, Tom Glover, delivered just as strong a rebuke, saying in a statement seen by Bloomberg, that the levy undermined investor confidence in renewables. It’ll be “harder for the UK to deliver its net-zero decarbonisation commitments,” Glover warned.

The Goldman Sachs Bloomberg Clean Energy Equity ETF [GCLN] holds both SSE and RWE, allocating them weightings of 1.40% and 0.21% respectively as of 25 November. The fund is down 3.67% since 10 February, when the fund launched, but up 6.2% in the past month.

Source: This content has been produced by Opto trading intelligence for Century Financial and was originally published on https://www.cmcmarkets.com/en-gb/opto/will-the-electricity-generator-levy-hit-sse-and-rwe-share-prices.