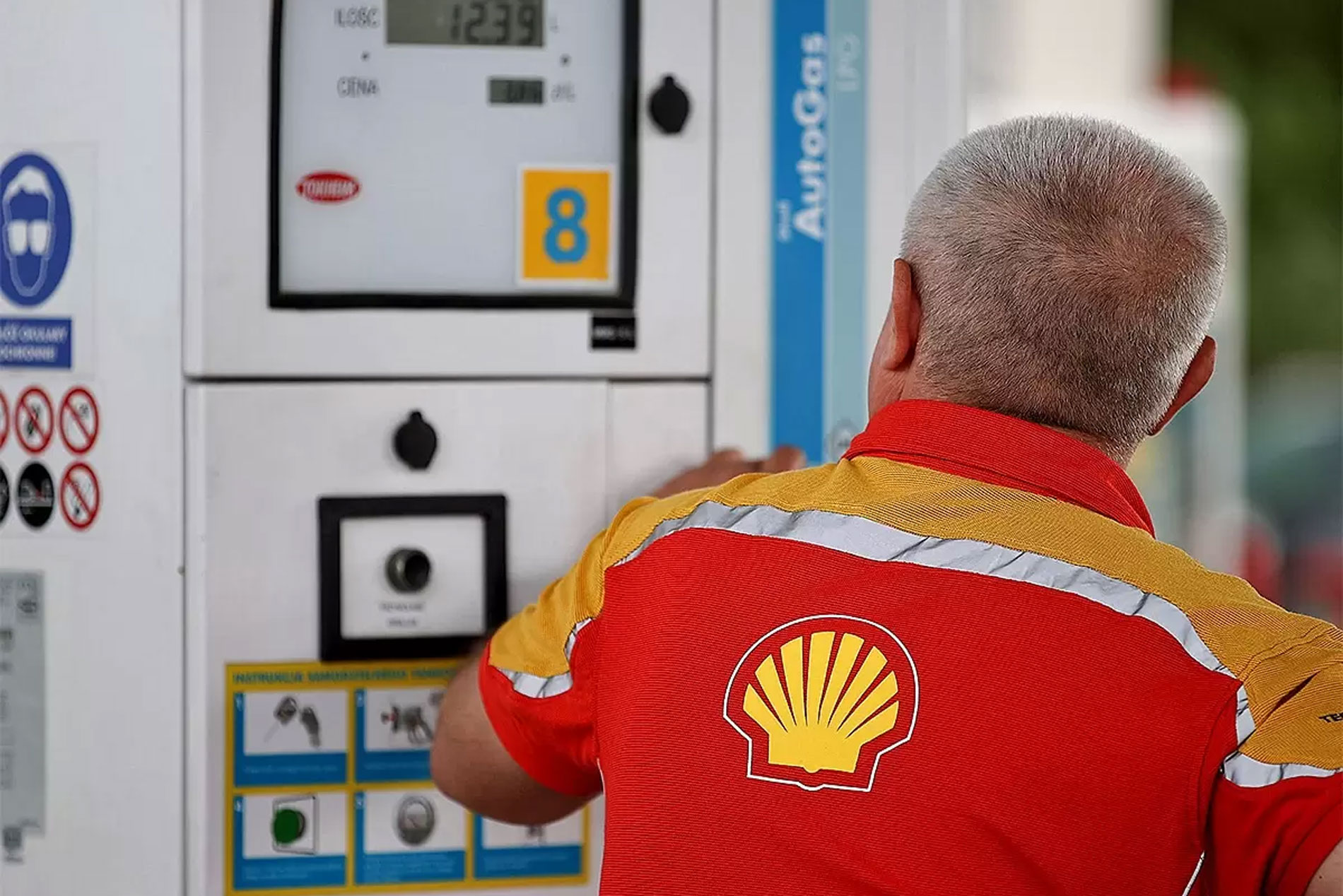 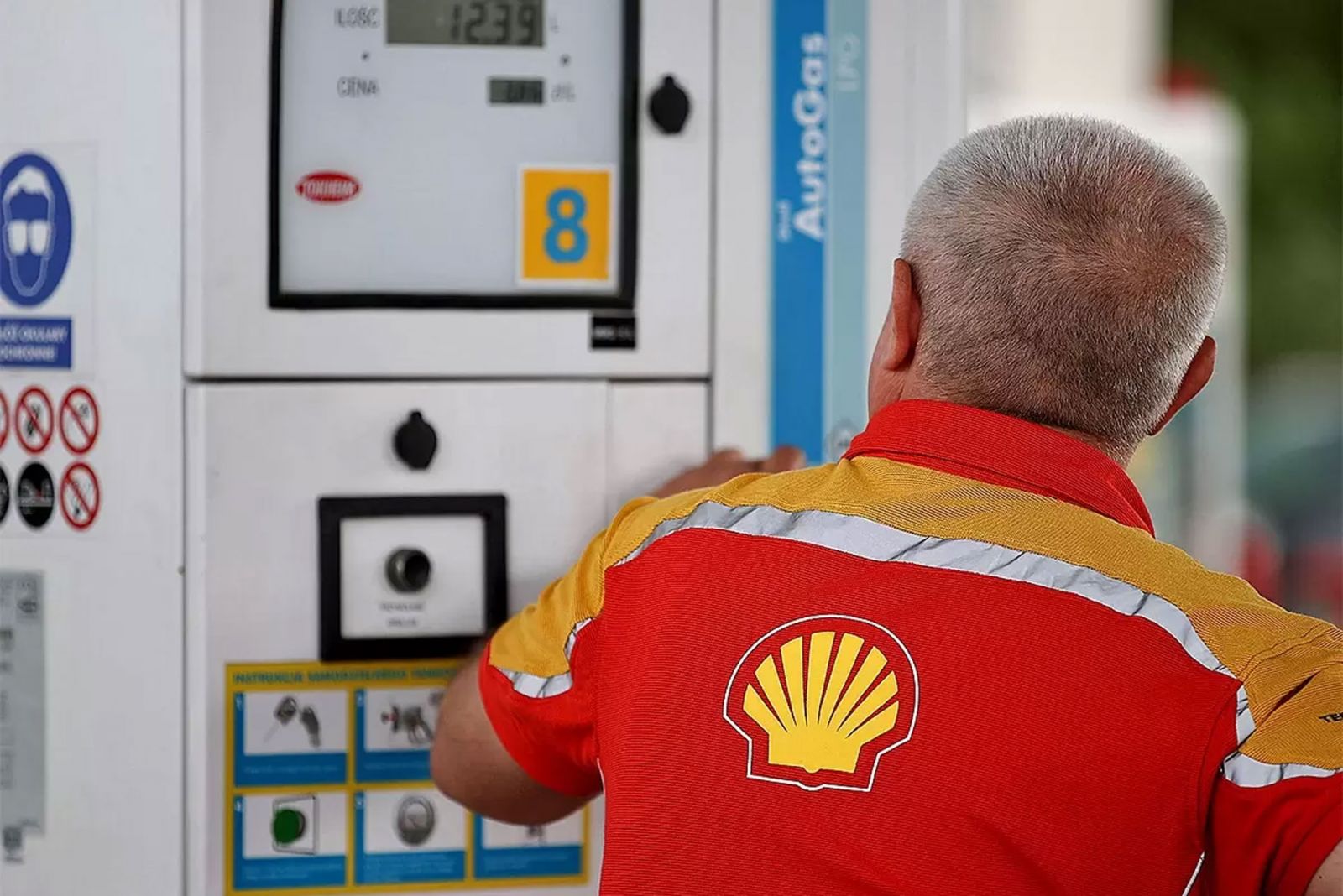 The Shell share price continues to outperform the wider market as energy prices soar. After reporting its highest ever quarterly profits in the first three months of the year, the energy major’s Q2 earnings are expected to be just as promising.

The Shell [SHEL.L] share price has been a standout performer so far in 2022, with its stock up 53% in the past 12 months to 22 July. Constrained oil and gas supply, alongside rising post-lockdown demand, has forced global energy prices higher and led to bumper first quarter earnings. Analysts are expecting this trend to continue as the company prepares to release its second quarter earnings on 28 July.

Shell has been positioned well to benefit from rising oil prices. In the first three months of 2022, 35% of the company’s total earnings came from its upstream divisions, which focus on the exploration and extraction of oil and gas. With prices in both commodities rising in the last year, Shell has been able to capture higher margins off each barrel extracted.

The FTSE 100, of which Shell is the second largest company ranked by market capitalisation, has seen a decline of 1.3% in 2022. In comparison, Shell’s stock price has gained 28% year to date.

Shell reported its highest ever quarterly profit back in May as it rode the wave of higher energy prices following Russia’s invasion of Ukraine. It recorded a record $9.1bn in adjusted earnings in the quarter ending 31 March, up from $6.4bn in the final quarter of 2021.

As Shell is the world’s leading trader of liquified natural gas (LNG), it has been able to profit from a surge in prices as Europe weans itself off Russian piped gas. Contracts for LNG more than doubled for Shell in 2021 from 20 million tonnes per annum to 48 million tonnes. Alongside this, the company forecasts that Asia will be at the forefront of long-term growth in LNG demand, with approximately 70% of total growth expected to be in the region.

Shell also reported in the last quarter that it was able to reduce total debt by 8% from $52.6bn to $48.5bn. As of the Q1 results, $4bn of a planned $8.5bn share buyback programme had been completed in the last two months.

Shell is set to revise its mid and long-term oil and gas prices for the second quarter of 2022. The company will increase its asset write-downs that were done in response to lower oil prices after Covid-19 ruined demand for oil to $4.5bn. As a result, the company will likely see a surge in assets from the full-year and Q1 results. Shell is the first to revise these write-downs, with many other competitors expected to follow in the coming months.

The company has shared a few expectations ahead of the earnings release on 28 July. Shell’s refining margins have risen from $10.23 per barrel in Q1 to $28.04 in Q2, which is estimated to increase earnings by approximately $1bn. However, Shell reported in its pre-earnings trading update that income from oil trading will be strong but lower than the incredible performance seen in Q1.

Earnings in the integrated gas divisions will likely be slightly reduced as a result of the company’s divestment of 27.5% from the Sakhalin-2 LNG project in Russia. As a result, income is expected to be cut by somewhere between $300m and $500m.

Analysts have relatively similar consensuses on Shell shares. Out of 25 analysts polled by the Financial Times, five rated the company as a ‘buy’, 17 rated it ‘outperform’ and the remaining three rated it as a ‘hold’. For 18 analysts offering a 12-month price target, the median was 2,785.89p, which equates to an upside of 37.1% from Shell’s share price close on 22 July.

Source: This content has been produced by Opto trading intelligence for Century Financial and was originally published on https://www.cmcmarkets.com/en-gb/opto/will-the-shell-share-price-see-a-second-quarter-of-soaring-profits.