Will the UK government veto a Rolls-Royce takeover? 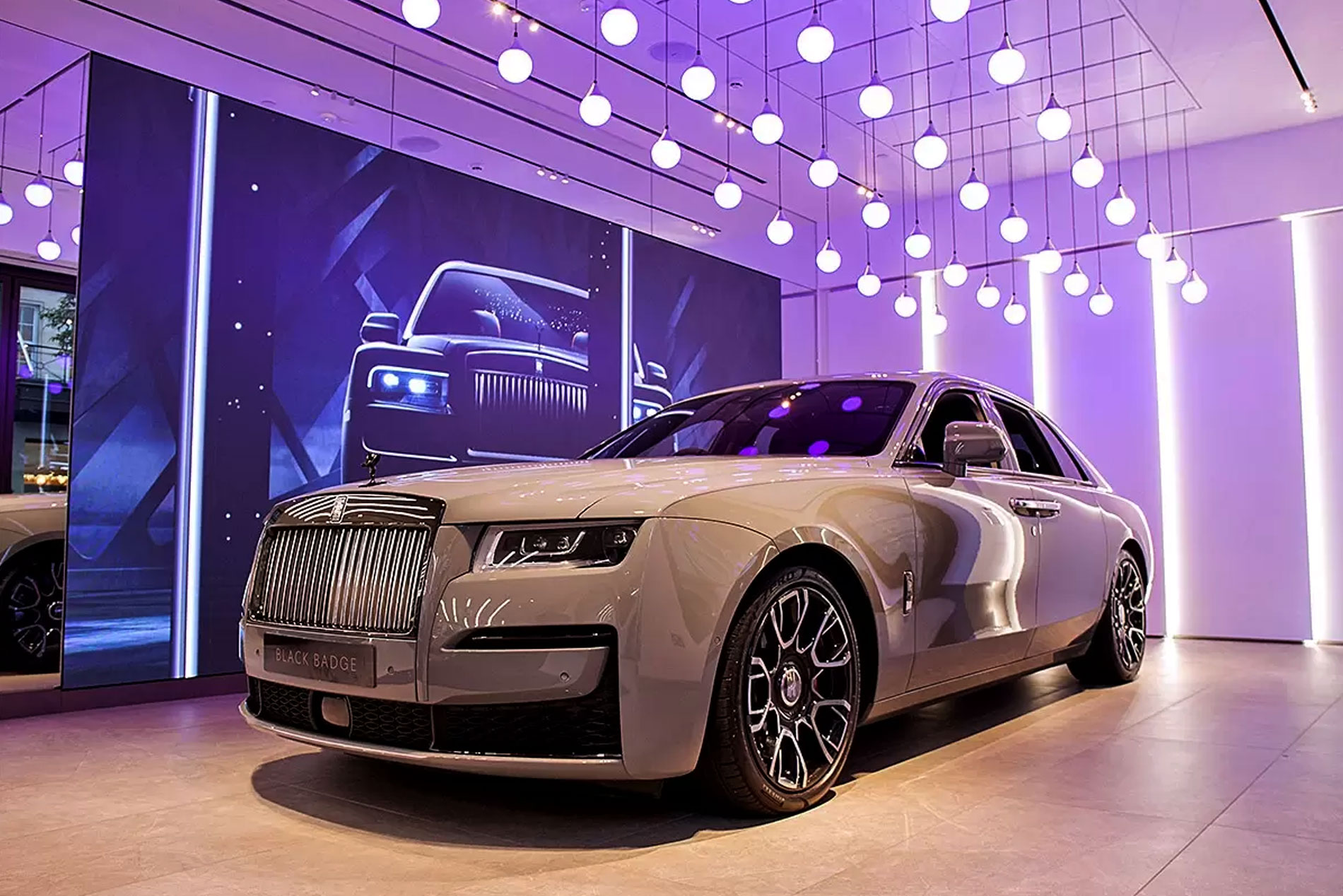 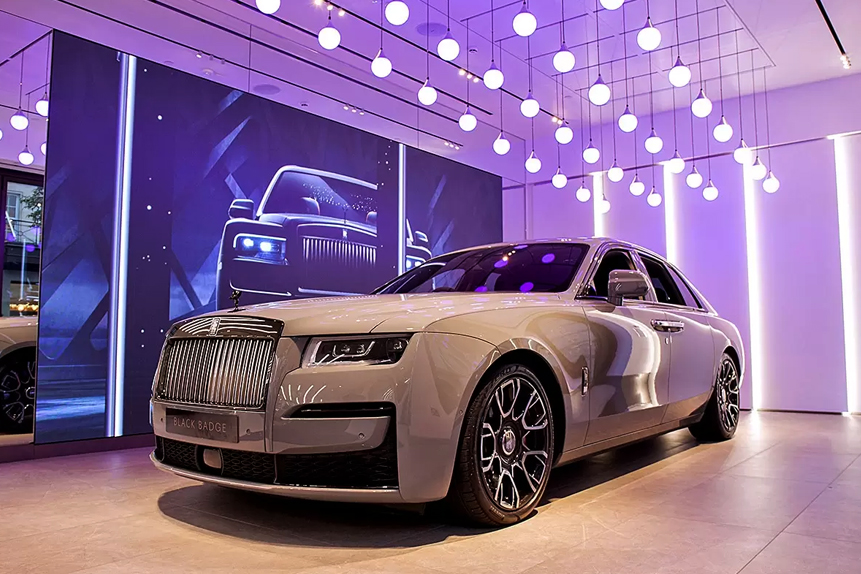 Despite shareholder excitement at the possible takeover of Roll-Royce, any move is very unlikely to happen because of the UK government’s ‘golden share’ and Boris Johnson’s new-found commitment to nuclear energy.

The Rolls-Royce [RR.L] share price jumped 19.4% on 25 March on the back of market chatter about a potential takeover deal.

According to a report by the markets newsletter Betaville, Rolls-Royce could potentially be the target of a “significant corporate transaction”. Shares in the aerospace and defence manufacturer best known for its jet engines closed the trading week that commenced on 21 March above 100p for the first time in over a month.

However, the stock has since pulled back in the week following, closing close to 10% lower at 99.37p on 1 April. The reason for the pullback could be down to the fact that the UK government owns a ‘golden share’ in the company, which gives it veto power over company changes.

Investor excitement was dampened by the realisation that any foreign party would unlikely be able to get anywhere near Rolls-Royce. This is because the UK government has a ‘golden share’ in the company, giving it the right to veto any merger or acquisition, even if all other shareholders are in favour. As of 4 April, Rolls-Royce’s largest shareholder is Causeway Capital Management with a 7.05% holding, while BlackRock is the next largest with a 5.85% holding.

The aerospace company alongside BAE Systems [BA.L] are the only two defence firms that the UK government has a ‘golden share’ in. There have been calls from MPs for this to be expanded to other companies operating in the sector. These came after Meggitt [MGGT.L] agreed a £6.3bn takeover with US rival Parker-Hannifin [PH] back in August last year.

Another deal that has raised eyebrows has been UK aerospace manufacturer Cobham, which itself was bought by US private equity firm Advent in 2020 for £4bn, looking to acquire Ultra Electronics [ULE.L]. According to a Bloomberg report on 22 March, the £2.57bn deal is close to being approved.

The potential blocking of the takeover of Rolls-Royce follows similar moves by the UK government to protect jobs and intellectual property. In February, Nvidia’s [NVDA] proposed $40bn buyout of UK chip designer ARM collapsed, following an investigation by the Competition and Markets Authority.

Rolls-Royce has arguably become a more attractive acquisition target for US rivals and private equity firms as a result of its successful restructuring to address the medium-term impact of the coronavirus pandemic.

As analysts at Hargreaves Lansdown noted following the FY21 earnings call in February: “The leaner organisation has shown signs of strength. Last year the group saw £4bn of cash walk out the door, this year that's down to £1.5bn.

“Almost all divisions boasted operating profit improvements thanks to the new lower cost base and debt also made its way markedly lower. Barring any significant disruptions, the group expects to be free cash positive this year.

“It's been a commendable transformation under difficult circumstances… [Rolls-Royce’s] position in the defence and aerospace industry is enviable.”

While the turnaround in operations has been positive, it has led to thousands of jobs being shed in the process. There is more to be done but the company has put itself in a strong position to be “a better employer and more profitable steward of capital over the coming years”, argued private bank Schroders in its Q3 2021 value investing letter.

Nuclear energy is key to Rolls-Royce

There’s another reason why a foreign takeover would likely be vetoed. Prime Minister Boris Johnson has announced he wants the UK to get a quarter of its electricity from nuclear energy by 2030 (up from between 16% and 18% currently) and Rolls-Royce is tipped to play a major role in the transition.

Its small modular reactors (SMRs) have been designed so that they can be deployed at a low cost, making them quicker to deliver than building full-scale nuclear power plants. The government kickstarted the approval process for SMRs in early March.

The SMRs would help to enhance the UK’s industrial capability and provide jobs for UK-based talent. However, any acquisition of Rolls-Royce could potentially put this in jeopardy.

Joachim Kotze, an equity analyst at Morningstar, told Optothat the company’s SMR business will be a strong performer in the long term. However, noted that the “positive effect on its stock will be minimal over the next decade”.

Source: This content has been produced by Opto trading intelligence for Century Financial and was originally published on www.cmcmarkets.com/en-gb/opto/will-the-uk-government-veto-a-rolls-royce-takeover.