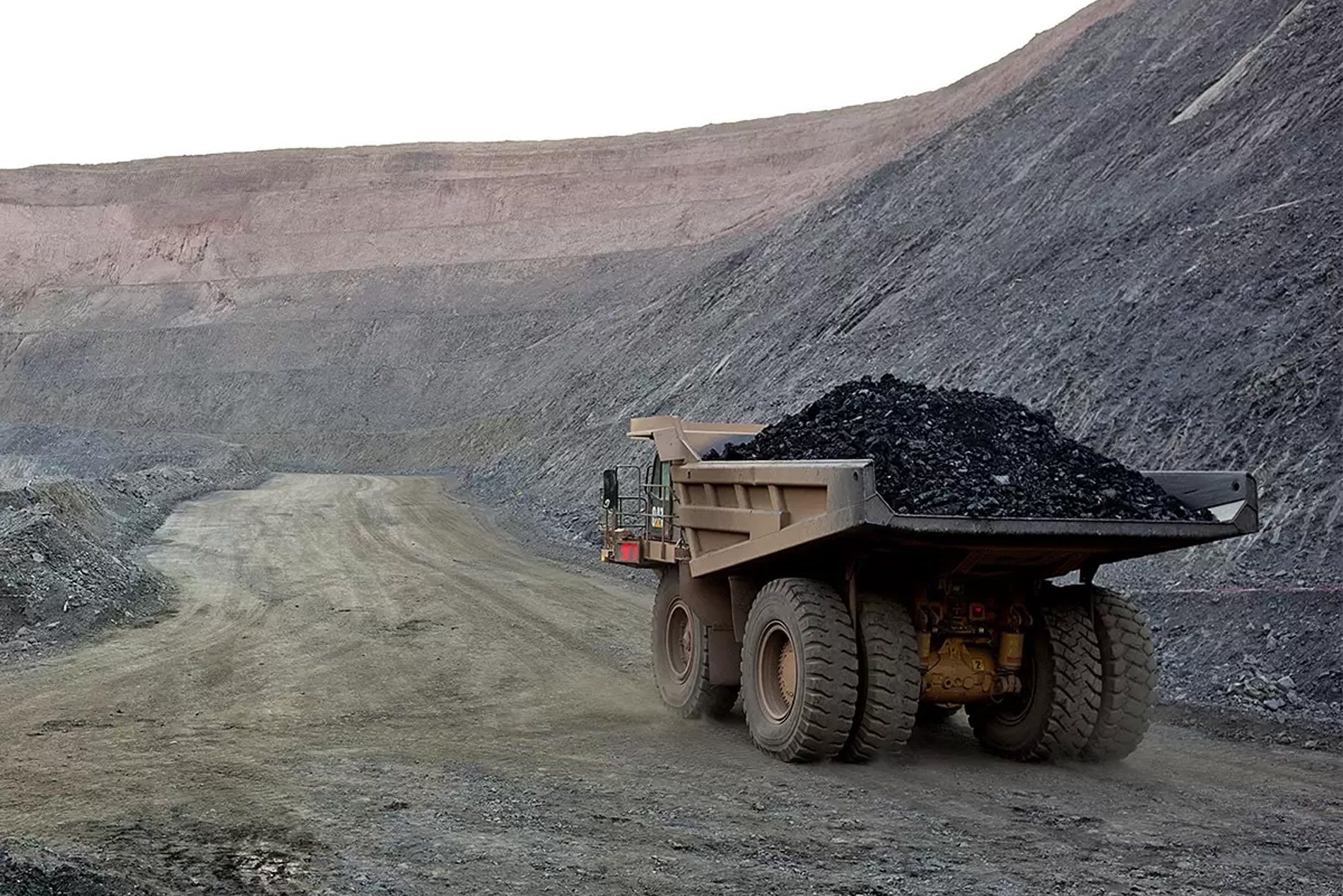 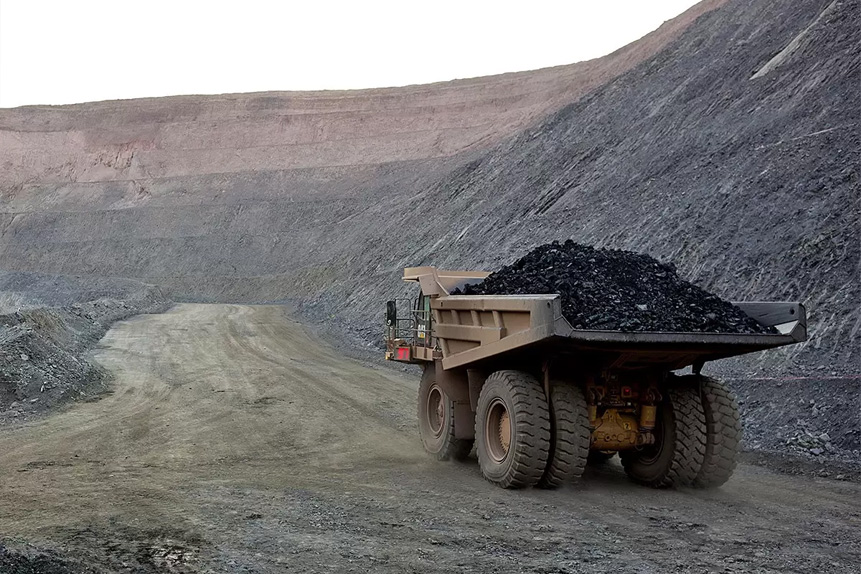 Third-quarter production will be a key earnings metric for investors to gauge miners’ performance in the run-up to year end. Glencore previously lowered its copper output guidance, though Fresnillo was “on track” as of its last production report.

With Fresnillo [FRES.L] due to release its Q3 production report on 26 October, followed by Glencore [GLEN.L] on 28 October, UK mining stocks are in focus this week.

The headline figures in Fresnillo’s report will be the amount of gold and silver produced so far this year. In Q2, these figures stood at 159koz (koz referring to a thousand ounces) and 14.4moz (moz referring to million troy ounces) respectively, with the company “on track” to meet full year guidance of 600 to 650koz gold and 50.5 to 56.5moz silver.Last quarter, Fresnillo’s profits were halved by reduced gold production as well as falling silver prices, which dropped by 6.5% between 30 June and 30 September, so investors should be braced for a similar squeeze. The price of gold fell 7.9% over the same period, with the dollar’s strength in Q3 spelling bad news for precious metal prices.

Glencore, meanwhile, will report on a wider range of metals, including copper, cobalt, zinc, lead and nickel, in addition to gold and silver. Its H1 production report said that full-year guidance “remains unchanged” for all metals besides copper, production of which was hampered by “ongoing geotechnical constraints” at its Katanga open pit mine.

Fresnillo looks to Juanicipio mine

Fresnillo is the largest gold producer in Mexico, and the largest silver producer in the world. On 13 September, the company reported that it expects to commence operations at its Juanicipio mine in October. The project has been the subject of multiple delays caused by the pandemic and logistical challenges since Fresnillo agreed with Mag Silver to develop the site in April 2019.

CEO Octavio Alvidrez described the mine as Fresnillo’s “next big growth project,” adding that the mine will make “a material contribution” to production from 2023. The mine is expected to produce around 11.7 moz silver and 43.5 koz gold annually. The October commencement date is too late for the mine to have any impact on Q3 production.

However, the company is facing headwinds. Labour reforms in Mexico have been cited as hampering production over the past year for Fresnillo, as they necessitated the internalisation of much of the mining company’s contractor workforce. The Q2 production report anticipated that staffing in the Fresnillo District, San Julián and Ciénega would be complete by the end of the year, but highlighted “challenges set out in the first quarter, including a tight labour market, global supply chain bottlenecks and cost inflation” as ongoing headwinds.

The Fresnillo share price has fallen 19.5% in the year to 24 October. Between 20–27 January, the stock fell 26.1% following disappointing 2021 results and concerns over production struggles. More recently, the stock fell 17.3% between 4 October and 19 October, as the price of gold and silver declined still further.

Glencore’s Katanga mine in focus

With the exception of copper, all of Glencore’s production across lead, zinc, gold and silver fell in H1 2022 compared to the previous year. Updates on the Katanga mine will be the key watch-out for investors in the upcoming production report. Glencore’s ongoing guidance could, however, be boosted by two recent developments.

Later that month on 23 September, Glencore announced plans to acquire Newmont’s 18.75% shareholding in the MARA Project for an initial $124.9m, bringing its ownership of the project up to 43.75%. Yamana Gold will own the remaining 56.25% of the project.

The Glencore share price has climbed 39.4% year-to-date and 8.7% over the last month, suggesting its production alternate metals has buffered it from macroeconomic headwinds facing the prices of gold and silver. Barclays analysts reiterated an ’overweight’ rating and a 700p price target for the Glencore share price on 21 October.

Source: This content has been produced by Opto trading intelligence for Century Financial and was originally published on https://www.cmcmarkets.com/en-gb/opto/will-uk-miners-fresnillo-and-glencore-see-lower-production-in-q3.