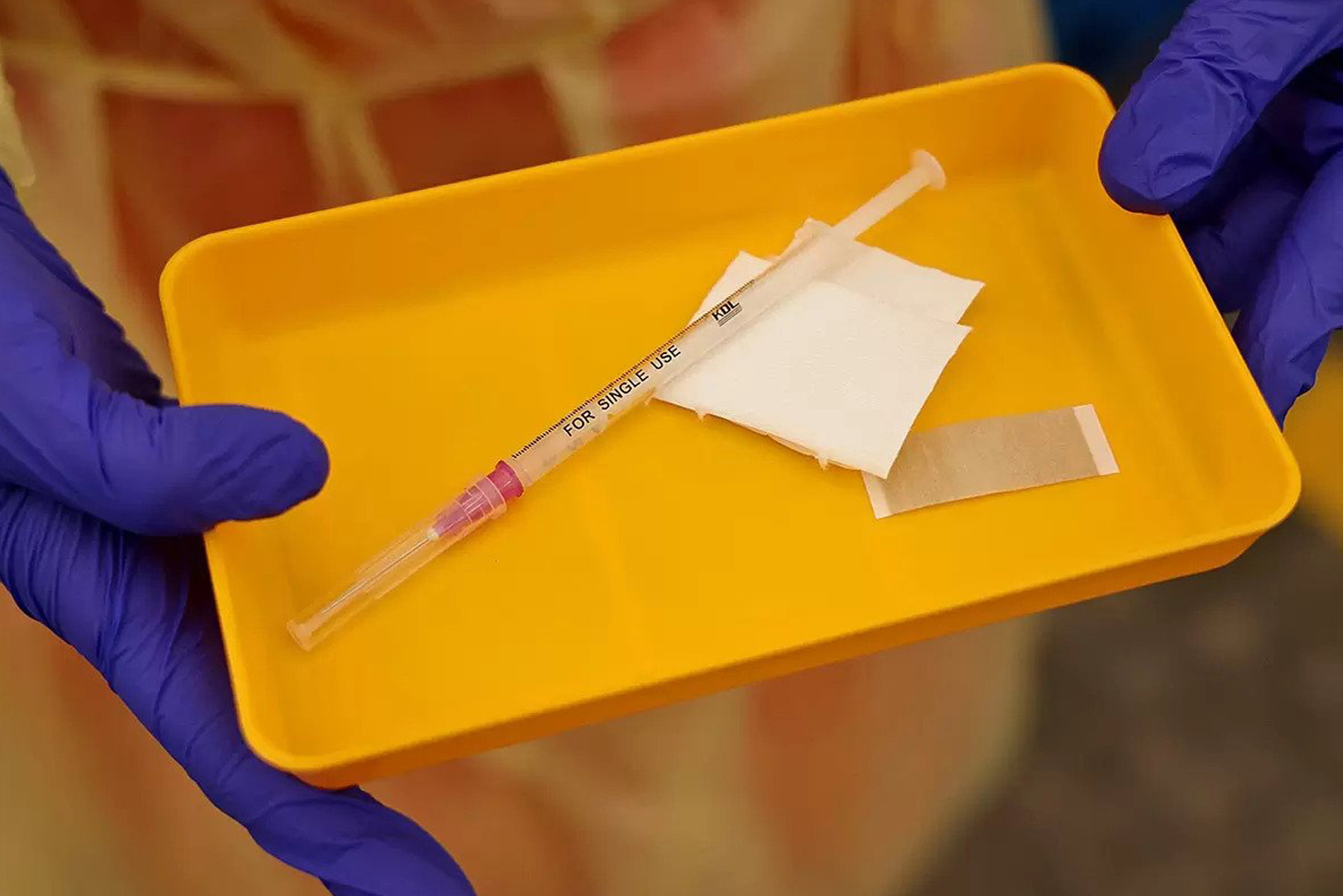 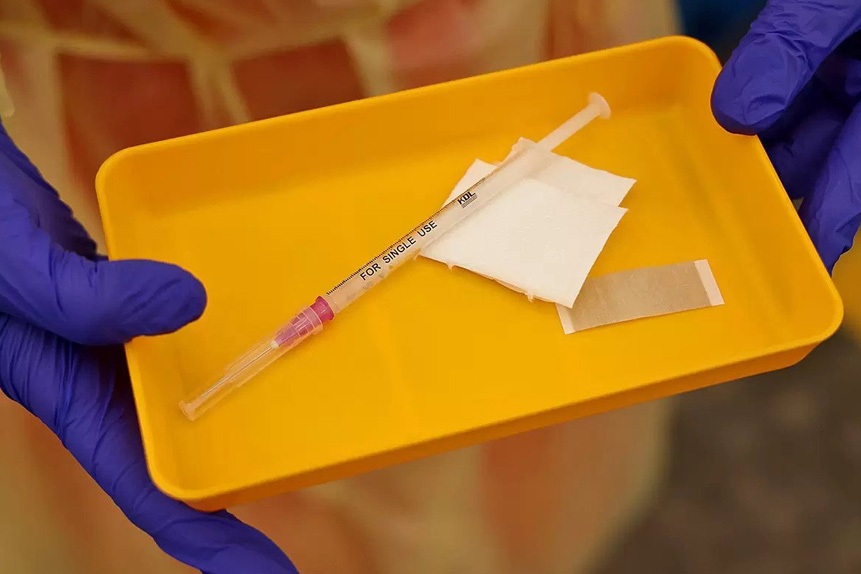 Blockbuster sales growth in 2021 for Moderna has been backed by revenue from its Covid vaccine. While booster shots and inoculation for children should lift demand for the Covid jab, the company must now diversify to other therapeutic areas to improve its prospects beyond the pandemic.

Moderna [MRNA] shares jumped at the prospect that the company would start charging royalties on its patents for the Covid vaccine after a spell of decline despite a blockbuster fourth quarter earnings report and increase in guidance.

The biotech company had raised its 2022 guidance for Covid vaccine sales by $2bn and said it expects to sell at least $19bn this year. However, so far it has sold the vaccine at low or zero profit.

Moderna beat street expectations at the top and bottom line, reporting earnings per share of $11.29 and revenue of $7.2bn for Q4 FY21, when it detailed its financial result on 24 February.

Despite the spurt on Wednesday, at the close on 9 March the Moderna stock was down 43.9% year-to-date, compared with the S&P 500’s decline of 10.2% over the same period.

Moderna CEO Stephane Bancel told analysts on its earnings call that the $19bn only reflects signed purchase agreements and did not account for potential US sales since the federal government has not signed advanced purchase agreements for 2022 yet. In a later media interview Bancel said that the company would begin to push rich countries to respect Moderna’s patents and low-income nations to arrive at a commercially acceptable agreement to buy doses.

The Russia-Ukraine war has not yet complicated matters for the vaccine maker but the crisis could change US state spending, which may hit Moderna stock if the company suffers a setback in vaccine sales this year.

The US has delivered more than 207 million doses of Moderna’s vaccine since the Food and Drug Authority first approved the jab on an emergency basis in December 2020.

Bancel told CNBC on the day of Moderna’s Q4 results that world may be moving out of the pandemic phase but people will need booster shots again later this year, particularly individuals over 50 and those with underlying conditions.

The vaccine maker is conducting a clinical trial for a booster jab that specifically targets the omicron variant, despite new Covid-19 cases dropping sharply across the US and in other regions of the world.

Moderna asked the US regulator to authorise its vaccine for teenagers between 12 and 17 years old, but the FDA has not yet lowered the eligibility age for its shot beyond adults. The drug regulator is still looking into whether the jab increases the risk of myocarditis, a rare heart inflammation.

The company has said that it will not ask the FDA to expand its vaccine to children between 6 and 11 years old until the regulator has confirmed the shot for teenagers. Moderna has also been trialling a lower dose vaccine for children under 5 years old and expects to release clinical data in March.

Diversification away from Covid

Moderna’s Covid vaccine is its only current commercial product, but the company is expanding into vaccines targeting common seasonal respiratory viruses. It has launched a phase three trial for its respiratory syncytial virus vaccine and fully enrolled in a phase two trial for a flu vaccine. When questioned by analysts during the Q4 earnings call, Moderna confirmed that it is likely to follow with phase three studies for its flu shot later this year.

The company is also pushing forward on trials in the rare disease space. During the analysts’ call, Moderna said that it is conducting enrolment for the first phase of its study into propionic acidemia, a life-threatening metabolic disorder.

Jefferies analyst Michael Yee told CNBC that he expects Moderna will have a strong year but future vaccine demand remains unclear as the omicron wave declines. He added that the company needs to demonstrate strong, clear data that shows a visible path to the market for its other vaccines under development.

As investors debate the future demand for Covid vaccines, not all analysts believe the world is rapidly moving towards an endemic phase. Investment bank Cowen noted that the endemic seasonal phase may not occur for another two years and Moderna’s current Covid vaccine will have longer and stronger demand than many believe.

Insiders have been selling Moderna stock

The Moderna share price has been under pressure following a slew of regulatory filings in February showing four company executives, including billionaire Bancel, offloading approximately $3.6m in stock.

The CEO, who made the majority of sales, sold 19,000 shares last month for nearly $155 apiece, making him $3m in pre-tax proceeds as part of a trading plan that has enabled Bancel to offload more than 2 million Moderna shares during the pandemic.

A company spokesperson said in a statement that Bancel “personally invested in every single one” of the firm’s funding rounds before its IPO in 2018 and remains an owner of 21.8 million shares of Moderna stock.

Source: This content has been produced by Opto trading intelligence for Century Financial and was originally published on www.cmcmarkets.com/en-gb/opto/will-uncertain-vaccine-demand-continue-to-hurt-the-moderna-share-price.