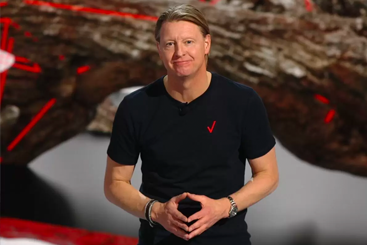 Will the Verizon share price ring louder after Q3 earnings? 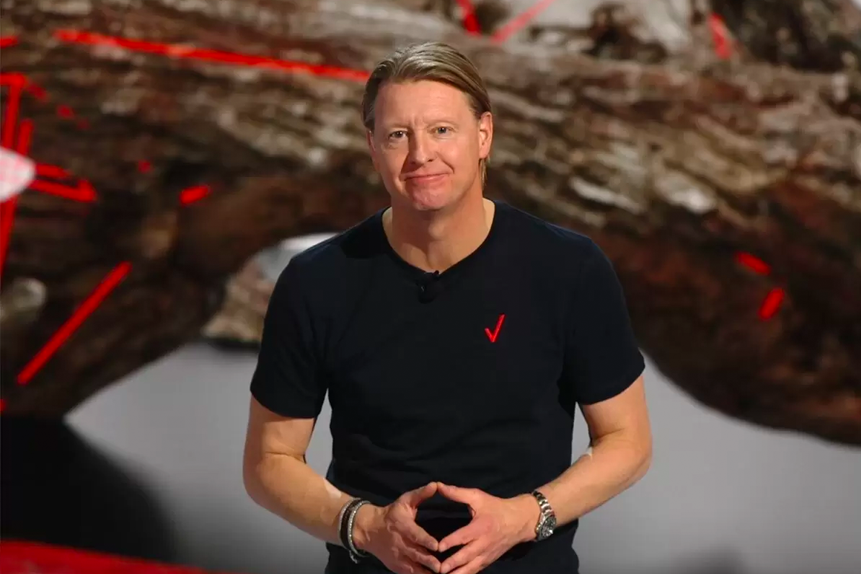 “The overarching question is whether investors will place a higher multiple on Verizon stock in advance of clear proof points for potential revenue acceleration in future years, balanced against minimal (earnings) growth during this investment phase and capital returns limited to the dividend for the next four to five years," said Credit Suisse analyst Douglas Mitchelson, as reported in Investors.com.

Stronger mobile revenues as lockdowns ended have helped Verizon’s share price hold steady as the stock has remained fairly flat from the start of January to the beginning of May.

All eyes are turned to the growth in 5G services and phone adoption, as its new-generation network rollout gathers pace. This includes 5G installation deals with the likes of the US Airforce.

Investors will focus on Verizon's 5G roll-out, its capital spending and whether it is going to reach its target of providing 5G services to 15m US homes by the end of 2021.

Analysts will lookout for any new contract wins or network-as-a-service provider partnerships that could improve Verizon's competitive advantage over its rivals. The development of its network-as-a-service will, according to the Motley Fool, enable it to “connect everything from remote sensors to self-driving cars to digital platforms”. It has already sealed deals with the likes of Honda [HMC] to connect autonomous vehicles.

There will be much interest in the group’s post-paid subscription numbers, which lag behind rivals.

Given that rival AT&T [T] is expected to pay out lower dividends next year following its WarnerMedia spin out, this could be another critical area of outperformance against its peers.

Over the last 12 months, the Verizon share price has fallen 10.7% compared with its peers.

Focussing on its core

The Motley Fool reports that Verizon spent $53bn in a recent C-band spectrum auction. Experts say C-band, which covered frequencies between 4 and 8GHz, is particularly well suited for 5G services.

"We are executing on our multipurpose network strategy and producing positive results in each of our five growth vectors. With more connections on our network than anyone else, our already excellent network performance improved in the quarter. We are also expanding our 5G Ultra Wideband and 5G Home markets," said Verizon Chairman and CEO Hans Vestberg (pictured above) in a statement.

However, its decision announced on 3 May to sell a 90% stake in Verizon Media, to Apollo Global Management [APO] for $5bn led its share price to drop 10.38% till October 18. The media division includes online brands such as Yahoo and AOL. Verizon said it was selling to refocus itself to be a pure-play telecoms provider.

Verizon’s 5G rollout in the US has also been threatened by investment from rivals such as AT&T which is also looking to focus solely on telecoms.

In the second quarter, Verizon reported earnings of $1.37 per share, up from $1.18 a share in the same period last year and above forecasts of $1.30 a share.

What are Wall Street expectations for upcoming earnings?

Analysts, however, remain cautious. Loop Capital has a ‘hold’ rating and a $57 price target, while Barclays has cut its price target from $56 to $55 and set an equal weight rating.

Barclays analyst Kannan Venkateshwar, as reported by Invezz, said he was pricing in the Yahoo deal, believing that Verizon stock is expected to “trade in a sideways pattern formation until a new revenue source kicks in,” or another catalyst emerges. Raymond James, however, has a ‘buy’ rating and a $64 price target.

For the third quarter, Wells Fargo analyst Eric Luebchow said the theme for Verizon remains disciplined growth. “Wireless volumes should improve from Q2, but the focus remains on ARPA growth and up-selling customers on higher-priced plans," he said.

But, overall, it could be a waiting game for investors. Don’t hang up on Verizon just yet.