Work-from-home stocks to watch in 2022 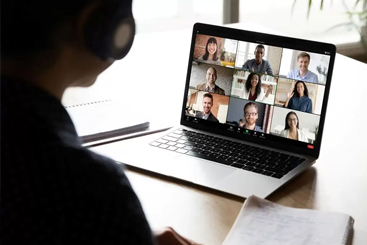 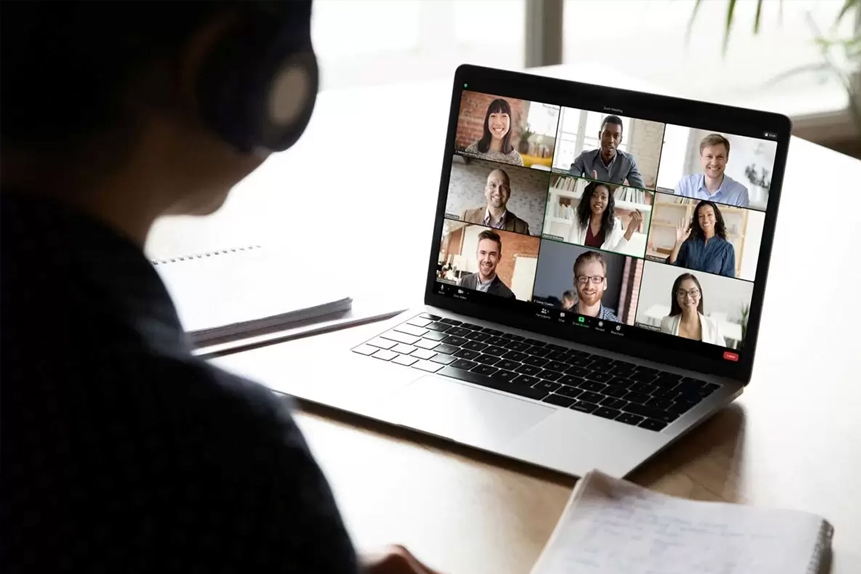 Shares in video communications group Zoom [ZM] surged more than 8% on Friday 17 December as the increasing prominence of the omicron COVID variant postponed the return of employees back to the office.

Zoom was boosted after reports that the variant – which is believed to have some vaccine resistance – could lead to a huge boom in COVID cases, which would once again overwhelm hospitals. Hospitality businesses are facing more severe restrictions in terms of opening hours, and businesses are being encouraged to tell their workers to once again work predominantly from home if they can.

Indeed, Apple [AAPL], which had planned for most of its employees to be back in the office on 1 February 2022, told staff this week that it was delaying the move. It has not set a new date for the return.

Car manufacturer Ford [F] pushed its plans back from January to March because of the variant. “The state of COVID-19 virus remains fluid,” it said in a statement.

Google [GOOGL] said in the summer that it wanted staff to come into the office at least three days a week from 10 January, as it scrapped its voluntary work from home policy. However, Google has now told its employees that it would put off the deadline beyond that date.

Lyft [LYFT] has continued with plans to reopen in February, but won’t be requiring workers to come into the office for the whole of 2022 if they don’t want to.

It's clearly a wrench for businesses who had got used to the buzz and energy of a full(ish) return to the office, as it appeared vaccination had tamed the COVID pandemic. There had been an acceptance that hybrid working would play an increased role, but the office environment was still key.

Magazine publisher Future [FUTR.LON] reacted to the fears over omicron by telling staff that they would ideally like everyone to still come into the office at least two days a week, as reported by The Times. “We believe that full-time working from home is not something we can do,” it said. However, it soon changed its tune to state that those two days were not mandatory.

“If any colleagues do not feel comfortable doing so for whatever reason, then they are under no pressure and should feel free to work from home instead,” Future said.

The result is a boon for Zoom and other “remote working” friendly stocks. Zoom was amongst the stocks that saw rises during previous COVID lockdowns and restrictions, as businesses used the service to keep in touch with staff and clients over video instead of meeting in person. Since November the stock had seen a selloff for fear it would be obsolete once offices reopened and after deep pocketed Microsoft [MSFT] offered a competing product.

Elsewhere Teladoc Health [TDOC] was up 11.7%, online learning group Chegg [CHGG] up 7.32% and Peloton [PTON] up 6.6% on Friday 17 December. On 20 December, Chegg remained green but the other two fell along with broader markets.

What remains unclear is how long the need for remote working will persist. That depends largely on the virus – whether it leads to more hospitalisations and deaths, and how quickly a modified vaccine, booster or pill can be made to fight the new variant.

If the variant is much more contagious than previous COVID strains, then perhaps it will burn out more quickly as natural immunity is supercharged, but what would follow? An even milder variant, or another vaccine-evading formulation?

There is also a cultural and wellbeing aspect to consider if people’s experience of work – after more than two years of living with the virus – becomes ingrained with being remote and out of the office.

Ross Mitchinson, co-CEO of investment bank Numis told The Times: “I do slightly worry that I don’t quite see what the trigger is to relax these working from home rules, because it’s clear cases are going to increase.”

FTSE 100 insurer Aviva has cut 30% of property space since COVID began, and CEO Amanda Blanc told The Times that the days of sitting in long rows of desks writing reports that could be done at home are over.

Of course, there is a middle way, which may explain the recent increase in the share price of shared office space provider WeWork [WE]. Perhaps that is the future – remote workers popping into serviced offices to make calls, do some printing or network.

What we are learning with COVID is that it is unsafe to make any confident predictions.