Xiaomi’s Share Price - What to Expect in Q1 Earnings 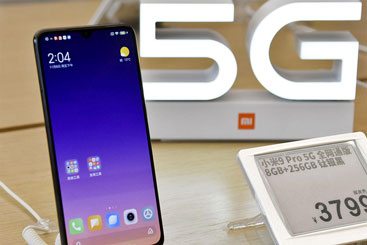 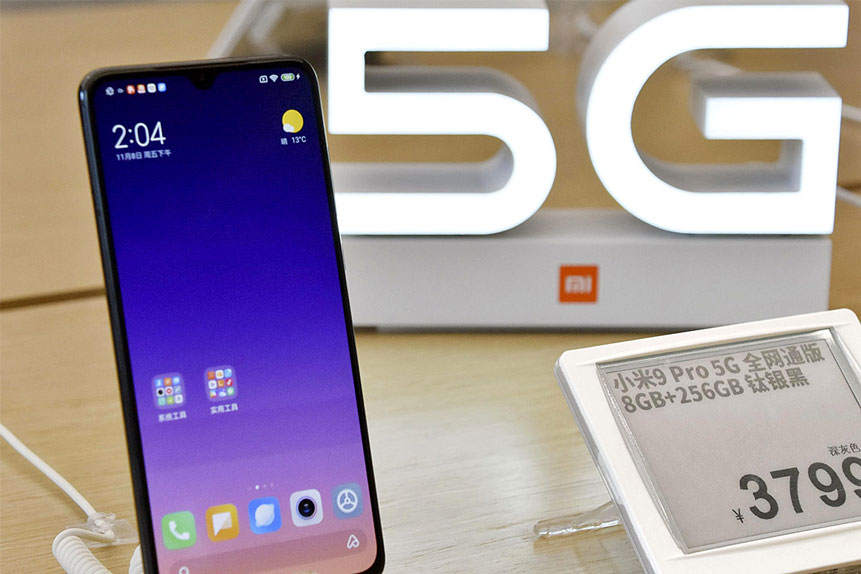 Xiaomi’s [1810] share price has slumped circa 24.4% this year-to-date (as of 24 May’s close), despite increasing its market share in the smartphone industry.

That’s seen it lagging behind competitors Apple [AAPL] and Samsung [005930], which have both dropped single digits in the YTD, and well off the pace of Huawei’s 28% [002502] share price revival in the same period.

However, over the one-month period to 24 May’s close, Xiaomi’s share price is up circa 1%, outpacing Apple and Samsung. The boost has come after the firm was removed from a US government blacklist earlier in May.

For any significant impact on Xiaomi’s share price, the earnings will have to go some way to topping last quarter’s historic high of RMB70.5bn, up 24.08% year-on-year. Gross profit came in at approximately RMB11.3bn, up 44.4% year-on-year, while adjusted net profit was RMB3.2bn, up 36.7% year-on-year.

For the full year 2020, Xiaomi’s revenues hit RMB245.9bn, a 19.4% year-on-year jump, while adjusted net profit came to RMB13bn, up 12.8% year-on-year. What makes the results more remarkable is Xiaomi’s pledge to keep profit margins at a minimum.

Smartphone revenue will be the big area to watch in the first-quarter results. 2020 saw Xiaomi cement its position as an industry leader as it globally shipped 146.4 million units, up over 17% and the highest growth rate among its peers. In the fourth quarter, Xiaomi shipped 42.3 million units globally, a 29.7% increase year-on-year. In mainland China alone, shipments grew 51.9% in the fourth quarter. According to Canylyst, Xiaomi ranked third in terms of shipments among the big smartphone companies, with its market share growing 12.5%.

Any word on the upcoming release of a new Redmi Note 8 will also be closely watched — the original launched in 2019 and shifted 25 million units.

Other areas to watch include its “Smartphone × AIoT” — essentially its own branch of the Internet of Things, featuring connected smart TVs and other lifestyle products. In the fourth quarter, Xiaomi was the market leader in China in the 70-inch television market, while also launching its smart TVs in several overseas markets.

Xiaomi scored a diplomatic coup last week after being removed from a US Defense Department blacklist. The initial Trump-era ban alleged that Xiaomi had military links with the Chinese Communist Party. In March, Xiaomi’s share price bounced 7% after a federal judge ordered a temporary halt on the ban, describing the process for how the Pentagon places companies on the blacklist as “deeply flawed”, according to Barron’s.

“Its designation as a Communist Chinese Military Company by the US early this year had no bearing on fundamentals, but preceded a 15% drop in Xiaomi’s share price since it was announced, even as mainland investors increased ownership by 27%,” wrote Bloomberganalysts Matthew Kanterman and Nathan Naidu.

The analysts suggest that market sentiment around Xiaomi could now improve following the agreement to remove it from the US blacklist of companies restricted from American investment. This, paired with a decent set of results, could help Xiaomi’s share price catch up to its competitors.