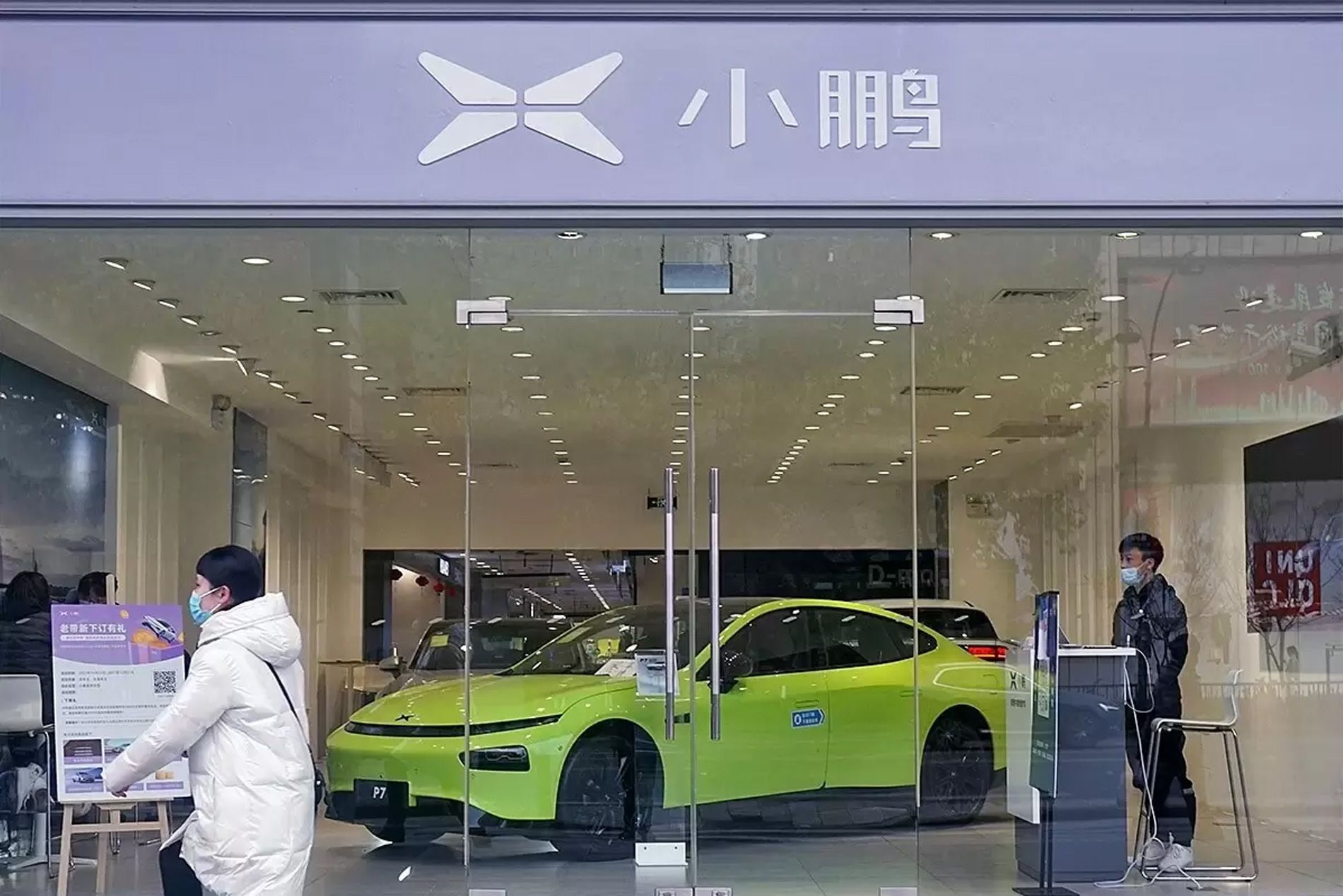 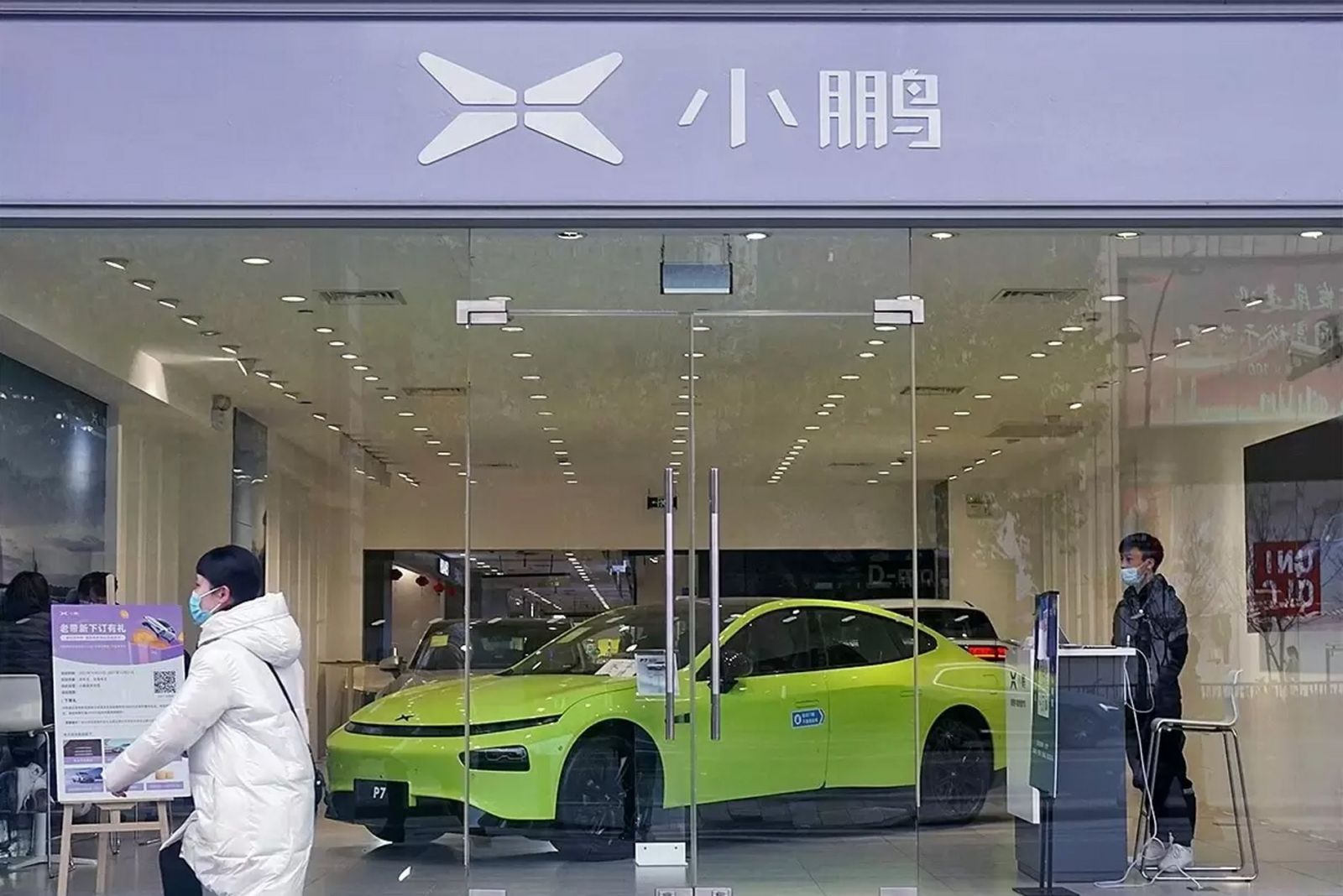 Chinese tech stocks gained of almost 30% on Wednesday 16 March after Beijing said it would intervene in order to stop stock prices from tumbling further. After so much turmoil — and with the Hang Seng Index tumbling at the fastest rate since 2015 - are investors likely to stick around?

Chinese stocks staged a comeback last week, thanks to renewed investor interest in the country’s tech companies. Both Alibaba [BABA] and Tencent [0700.HK] soared by record amounts, gaining 27.3% and 23.15% on Wednesday 16 March, respectively.

These jumps are the biggest gains to be seen in China since the 2008 financial crisis, according to Bloomberg. The Hang Seng index was up 9.08%, its best day since October 2008, while the Hang Seng Tech index gained 22.2%.

These gains follow days of losses, which saw the Hang Seng Tech Index fall by almost 22% over three days, in response to the US Securities and Exchange Commission threatening to delist five Chinese companies.

Why are Chinese stocks rising?

These recent surges came after the Chinese state media reported that the country’s regulators were making moves to stabilise the economy and support overseas stock listings.

It’s a swift reversal of the until-recently frosty reception Chinese firms have been getting from both their own country’s regulators and those abroad — the US threat to delist five Chinese companies from its stock exchanges was based on their failure to comply with the Holding Foreign Companies Accountable Act, which requires firms to declare whether or not they are owned by the Chinese government.

China’s government has also been continuing its ongoing crackdown on tech firms in recent weeks, with reports circulating on 14 March that Tencent was facing a “record anti-money laundering fine” over transactions made through its mobile payments service, WeChat Pay.

On Wendesday, however, Beijing changed its tune. Liu He, a government official, said the government would “boost the economy in the first quarter” by introducing new policies that would be “favourable to the market”.

What exactly those policies will look like remains to be seen, but the softened stance has been enough to get investors back on board.

Larry Hu, chief China economist at Macquarie, said the announcement suggests “policymakers are deeply concerned about the recent market rout”, and are willing to do what they can to prevent further market selloffs. Indeed, early last week, JPMorgan analysts downgraded 28 Chinese tech stocks, calling China’s tech sector “uninvestable” for at least the next six months.

Will investors return to China?

The sharp rise in China’s tech firms and indices comes as investors have lost faith in the Chinese market.

On Tuesday 15 March, the day before stocks bounced back, the Hang Seng Index sunk 5.7%, its sharpest fall since July 2015. “The market is crazy,” commented Andy Maynard, head of equities at China Renaissance Securities. “There’s no fundamentals anymore. This might be worse than the 2008 financial crisis.”

Beijing’s move to stabilise the markets is therefore welcome, but investors may need convincing that these measures will stick before they start putting too much of their money back in the country’s companies. They will also be weighing up other concerns, such as potential backlash against China and its relationship with Russia. Rising Covid-19 levels are another concern — on Sunday 13 March, Shenzhen was placed into lockdown to deal with a surge of cases.

“Hoping that a speech can change market trends is like expecting a WeChat message can change the world," Alan Song, the chairman of Chinese PE firm Harvest Capital, told Reuters. Sat Duhra at Janus Henderson Investors told the publication on Wednesday, “I certainly wouldn’t be brave enough to be adding China today.”

Many analysts, however, expect prices rises that investors can take advantage of. According to CNNMoney, Alibaba, XPeng, Tencent and NIO [NIO] all hold a consensus buy rating at present, with gains of anywhere between 52.8% to 148.7% anticipated over the next 12 months from the last closing price.

Source: This content has been produced by Opto trading intelligence for Century Financial and was originally published on www.cmcmarkets.com/en-gb/opto/xpeng-alibaba-and-tencent-lead-the-chinese-stock-surge.