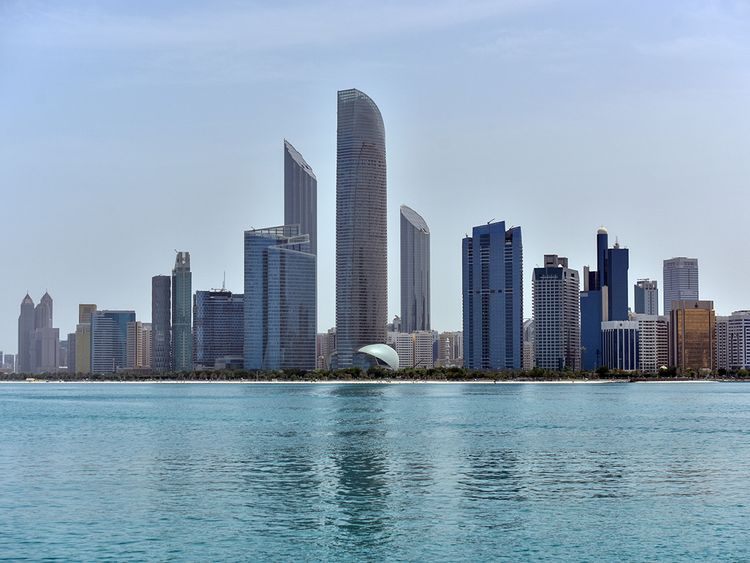 The recovery of the UAE from the pandemic clubbed with a dynamic line up of IPOs and resurgent demand for oil has led the financial markets to shine. Moreover, UAE has an added upper hand in the current scenario - the global energy crunch has led to a spike in prices of crude and natural gas. Brent crude topped $80 a barrel amid signs that demand is running ahead of supply and depleting inventories. The UAE, a significant oil exporter, will benefit, making its stock markets attractive.

A hospitality company with a market cap of Dh2.35 billion, the National Corporation for Tourism & Hotels (NCTH) was formed in 1996 as a semi-government joint venture with the Abu Dhabi Investment Company.

On the financials, NCTH recorded a revenue of Dh377.85 million for first-half 2021 compared to Dh381.77 million last year. Despite the pandemic, the group did not witness a drastic fall on the top-line items. Net profit by June 30 was 41.6 million - or 11.03 percent of revenues - against Dh41.47 million, or 10.86 per cent of revenues. This performance once again illustrates the resilience of the group to withstand such a gigantic blow.

The UAE’s tourism sector recorded a 62 per cent occupancy rate in first-half 2021, outperforming major tourism destinations. Nearly 8.3 million guests registered, recording a 15 per cent growth compared to 2020. During the reference period, guests spent almost 35 million nights in the UAE hotels reflecting a growth of 30 per cent, while the average length of their stay increased to 4.1 nights.

This is accompanied by a 31 percent growth in hotels’ revenues to Dh11.3 billion. Domestic tourism accounted for 30 per cent of the total guests. These are heartening numbers after so many challenging months. With the region all geared up for the commencement of the Expo 2020, the company can capitalize on the fact that the event expects 25 million people in six months.

NCTH, with a trailing 12-month dividend yield of 4.48 per cent, is a good play on the reopening of the UAE economy.