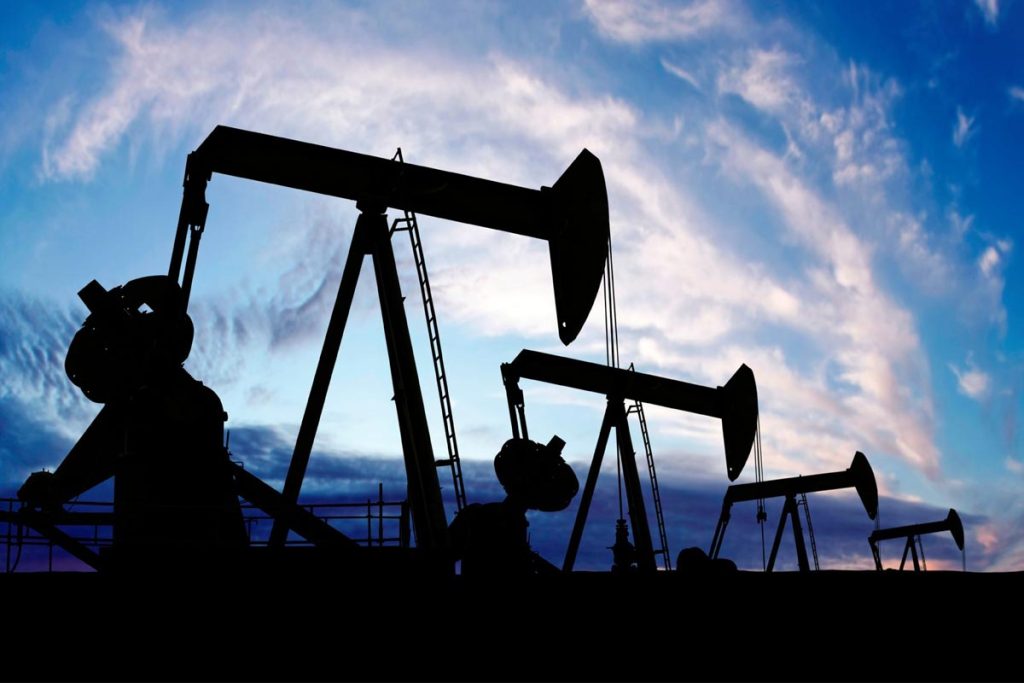 The year 2022 started on a solid note with the Standard & Poor’s 500 Index (SPX) chalking in an all-time high in January as investors digested the Fed’s “tapering” and “rate hike” cues and estimated the four-decade-high inflation to top out that could provide reasonable performance on the street for the year. Little did investors know its payback time for solid gains clocked in 2020-21.

Investors’ high hopes crash-landed after the Russia-Ukraine conflict began, which caused commodity price shocks. This resulted in a spiraling effect of high inflation that led the Fed to increase the pace of its interest rate hike and balance sheet reduction, a twin effect that’s negative for markets.

Mortgage rates touched 5.11 percent – breaking the 5 percent mark for the first time in more than a decade, resulting in the mortgage industry in the West to crawl.

To top it off, IMF cuts global growth forecasts on the escalating geopolitical tensions that swamped investor sentiment on the lower end.

Despite the turmoil, the IMF expects the UAE’s GDP to expand by 4.2 percent in 2022, up from 3.5 percent previously.

Here are a few reasons how UAE will dodge the bleak macroeconomic environment and prove its mettle to hold high in market turbulence not witnessed in a prolonged period.

The Arab world’s second-largest economy is blazing ahead, thanks to new business and demand that have helped insulate it from a sharp increase in global energy and commodity prices following the Russia’s war in Ukraine.

According to March surveys of purchasing managers, non-oil output gains in the UAE remained intact, providing a first glimpse of the conflict’s spillover effects in the region.

Even as input cost inflation reached a 40-month high, the UAE Purchasing Managers’ Index remained at 54.8, well above the 50-point threshold separating expansion from contraction.

While high energy and commodity prices are likely to keep business input costs elevated in the coming months, most firms absorb these higher costs rather than pass them on to customers, helping keep consumer inflation under control.

Furthermore, the Fed’s rate hikes this year should bring inflation down, keeping imported inflation in check in the UAE.

The Middle East’s treasure – “Black Gold” – has risen to its peak since 2014, driven by escalating geopolitical tensions that worsened an already scarce supply.

This year began with an increase in oil prices due to pandemic concerns’ abetment, surging economic growth on the back of a robust global vaccination campaign rising travel demand.

While higher energy prices added to an already high inflation in the West, this proved to be a boon to the UAE, an oil-exporting country.

The UAE government’s oil receipts have increased from $131 billion (AED 480 billion) in late 2021 to $190.5 billion (AED 700 billion) this year due to the energy market disruption caused by the Ukraine-Russia war.

The UAE is set to benefit as the energy market disruption is expected to continue in the coming quarters.

“Rate Hikes” have been on investors’ dictionaries for the last one year, and finally, in the March 2022 FOMC meeting, Powell disclosed his intention to hike interest rates by 25 basis points.

Investors looked upon this favourably as the ambiguity relating to rate hikes has been put to ease. With the dirham pegged to the US dollar, the US central bank’s actions directly impact interest rates charged by UAE banks.

The UAE Central Bank last increased its repo rate by 25 basis points. Critics state the US economy may not be able to bear the aggressive Fed since their economy is expected to shrink due to higher energy prices and supply chain disruptions caused by China lockdowns.

However, the strength and resilience that the UAE economy has showcased from its pandemic recovery mean it’s well placed to deal with higher rates.

Moreover, UAE bank’s profitability is set to be on a roll in 2022 since it is typically driven by net interest income, which accounts for 69 percent of the UAE banking sector’s total net revenue.

Rate hikes may be a gruelling aspect for the Western economies, but UAE is well prepared to transform this challenge into an opportunity.

A window of opportunity during geopolitical tensions

The UAE responded to the Ukrainian conflict by emphasising its wish to stay out of the diplomatic saga developed around it.

The politically neutral stance of the UAE is an oasis of stability that has benefited the UAE, being a long-popular destination for ultra-high net worth individuals for tourism.

Meanwhile, the sudden wave of Russians into Dubai has increased demand for real estate, sports cars, and marina mooring space.

In addition, the UAE’s recent visa initiatives, including the “golden visa” program, are likely to attract more affluent individuals to the glitzy emirate, boosting the UAE’s tourism, property market, and banking sector.

The year 2021 has been a year of healing, whereas 2022 will be the year of advancement. Increased tourist traffic, mounting energy prices, lavish retail spending, and soaring real estate investment will benefit the broader UAE economy because of high consumer confidence.

Despite the concerns of a global economic slowdown, UAE is well-positioned to turn a setback into a comeback and end 2022 on a high note.