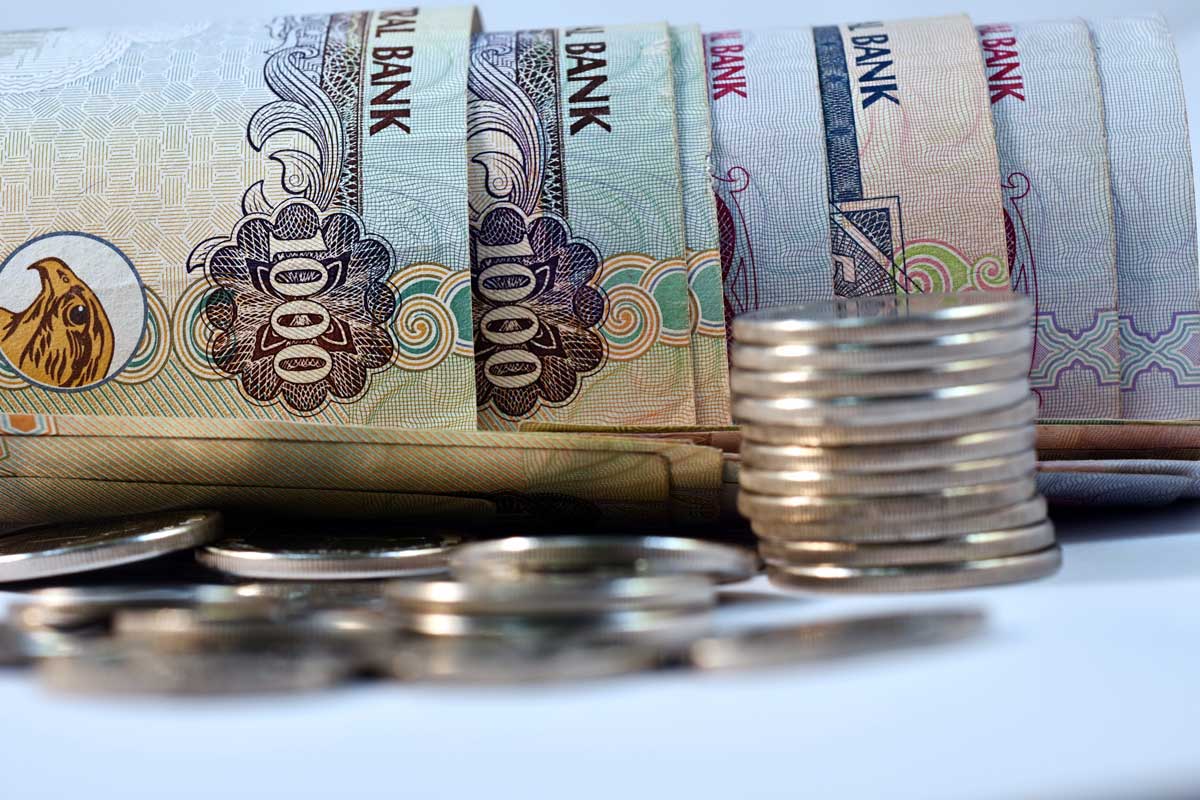 The Central Bank of the UAE (CBUAE) has decided to raise the base rate applicable to the Overnight Deposit Facility (ODF) by 25 basis points, effective from Thursday, 17 March 2022, after the US Federal Reserve raised rates by a quarter point for the first time since 2018.

The US Federal Reserve chair Jerome Powell has also signaled six more increases this year, kicking off a campaign of interest rate hikes that is “set to be the most aggressive since the mid-2000s,” according to Bloomberg.

The base rate, which is anchored to the US Federal Reserve’s interest on reserve balances (IORB), signals the general stance of the CBUAE’s monetary policy. It also provides an effective interest rate floor for overnight money market rates.

“The Fed’s expected rate hikes this year and next, as well as similar moves by the UAE Central Bank, will help to contain inflation by reducing demand for big-ticket items such as houses, automobiles, among others which will become more expensive to finance which can gradually slow economic growth.”

With the exception of Kuwait, whose dinar is tied to a basket of currencies, most GCC central banks follow the Fed’s actions on key interest rates due to their currency peg to the US dollar.

In a statement to Arabian Business, the CEO of Seven Capitals, Mohammed Shaheen, explained: “If policymakers didn’t follow the interest rates of that in the US, the currencies would be affected. Capitals would flow out of the economy pushing the downward pressure on the currencies directly in an aggressive rising inflation.”

Sharing their thoughts, Lombard Odier’s macro strategists, Stéphanie de Torquat and Bill Papadakis said: “The Fed acknowledged the uncomfortable truth of uncomfortably high inflation which, together with an extremely tight labour market, is calling for rapid adjustment to its policy stance.”

In line with the rest of the world, the Gulf countries are also experiencing a rise in inflation in light of the sharp rise in food and commodity prices.

“A few hikes warranted at this stage,” said Mohamed Abou Basha, the head of Macroeconomic Analysis at EFG Hermes Research.

Basha added: “Now rising rates at the initial stage are unlikely to derail the ongoing economic recovery as economies benefit from the receding of the pandemic’s restrictive measures as well as rising oil prices.

“The higher rates might become a headwind to growth at a later stage, but this largely depends on the magnitude of the expected rates hikes by the US Fed and also the backdrop of the inflationary environment in the Gulf economies.”

Despite a modest setback at the turn of the year, UAE growth momentum is expected to pick-up in the coming months as expansionary government policy and inflated oil prices drive GDP growth forecasts, according to a recent report commissioned by ICAEW and compiled by Oxford Economics

Century Financial’s Devesh Mamtani concurred: “Given the UAE economy’s impressive recovery from the pandemic, and the significant rise in oil prices, the impact of a rate hike on economic growth could be limited in the near term.

“Meanwhile, UAE banks and lenders should see their profitability increase on the back of stronger net interest income.”

The US Federal Reserve not only delivered the first interest rate hike of the cycle today, but also pointed to some sharp tightening ahead.

Its new projections show the policy rate approaching 2 percent by year-end, and rising further to exceed its estimate of “neutral” rate of 2.5 percent next year.

Commenting on the upcoming rate hikes, Shaheen said: “The UAE Central Bank’s announcement has come as a lock point during monetary tightening. It would be the first in a series of hikes, which would pull back on the stimulus rushed into place at the start of the Covid-19 pandemic.”

Lombard Odier’s Macro Strategists, Stéphanie de Torquat and Bill Papadakis, concluded: “This is meaningful tightening, faster than we had expected until recently, as the Fed’s job is becoming increasingly complicated under the impact of the recent surge in oil and commodity prices as a result of the war in Ukraine.

“But while this context has made stagflation concerns popular recently, we would also point out the notable strengths of the US economy, including the sharp post-pandemic recovery, high levels of savings, continued job growth and low unemployment, all of which point to the opposite direction.”