Argaam – Oil falls below $80 amid rising US stockpiles 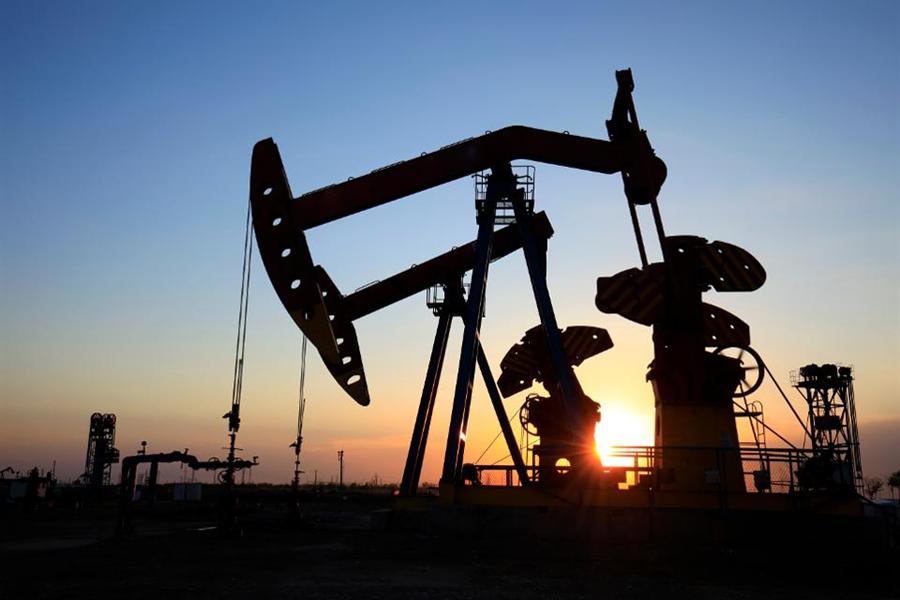 Oil prices fell over $1 a barrel to below $80 for the first time in a month on Thursday, following an unexpected rise in US inventories.

US commercial crude stocks rose 6.49 million barrels to a 15-week high of 416.44 million barrels in the week ended October 12, according to Energy Information Administration data released on Wednesday.

The jump was attributed to a sharp decline in exports, which fell 30.8 percent to 1.78 million barrels per day in the week, it added.

“Technically, prices have broken the important support level of $71 and are likely to head lower towards $68 – $67 in the short term,” Vijay Valecha, chief market analysis, Century Financial, wrote in a client’s note.