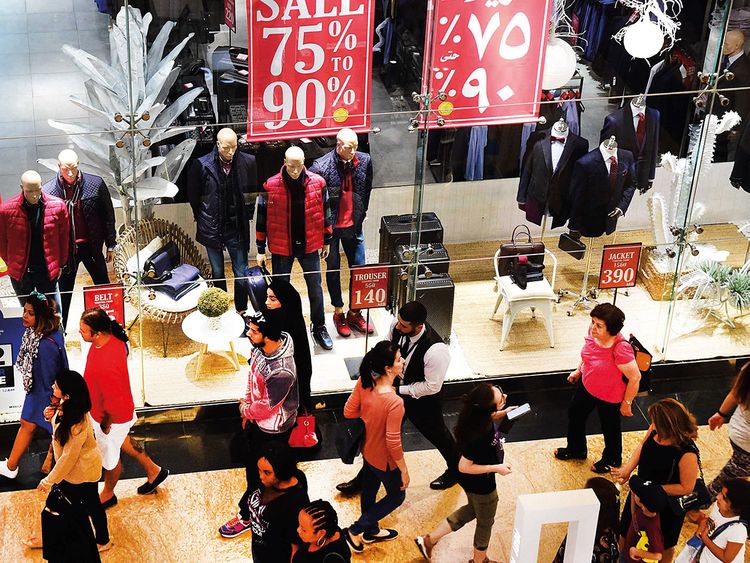 Dubai: As was expected, the US Federal Reserve has come in with a lower rate hike than the last four times, providing some leeway for consumers and businesses worldwide in planning for their 2023 cash flow and debt requirements.

The UAE and some other Gulf central banks have already matched the 0.5 per cent rate hike with immediate effect, and which has to a large extent been factored in by local and regional businesses.

The US Fed will deliver its next rate hike February next. "We still have some ways to go," sais Jerome Powell, the Fed chief.

"The Central Bank of the UAE has decided to raise the Base Rate applicable to the Overnight Deposit Facility (ODF) by 50 basis points – from 3.9 per cent to 4.4 per cent, effective from Thursday (December 15)," the regulator said in a statement. "The CBUAE also has decided to maintain the rate applicable to borrowing short-term liquidity from the CBUAE through all standing credit facilities at 50 basis points above the base rate."

"I wouldn't see us considering rate cuts until the committee is confident that inflation is moving down to 2% in a sustained way. Restoring price stability will likely require maintaining a restrictive policy stance for some time." - Jerome Powell, US Fed Chair

The slowing down of the rate of hikes - from 0.75 per cent each the last four times to 0.5 per cent now - should provide some relief for prospective property buyers in the UAE thinking of mortgages, consumers worried about their EMIs on loans and their credit card bills, and businesses wanting to adjust their debt loads entering into 2023.

"I think that companies are still adjusting for it, as it depends on how long rates remain high, and what the long term rate would be," said Karla Dorsch, Managing Partner at NGS Global, the consultancy.

"I see companies continue to pay down debt - but also investment budgets shrinking as the cost of financing is now higher, and hence make the success hurdle higher." - Karla Dorsch of NGS Global

Karla's on point about this - banking industry sources point to more of their clients trying to get in some sort of refinancing done on their existing loan obligations. But if businesses were to scale down their investment outlays, that would rate as a heavier concern.

"Businesses - and these include UAE developers - have been refinancing over the last few months to lock in their liability and avoid the pain of ratcheting higher rates," said Sameer Lakhani, Managing Director of Global Capital Partners. "However ,from a liability perspective, it is inevitable that developers would be increasing their sales prices - which is what they have been doing."

"On a net basis, there is expected to be a net reduction in developer margins as prices stabilize in certain areas and even start to reduce and as they take on developer financing." - Sameer Lakhani of Global Capital Partners

There are more coming

Because there are more rate hikes being planned by the US Fed, and which will be matched by central banks here because of the dollar peg. The US hikes will continue until inflation there is brought down to what the Fed believes will be more manageable levels at or around 2 per cent.

"Rising borrowing costs all this while may have hurt the SME sector, which depend on bank or external funding for their operations. Many SMEs would have revised their debt financing to opt for a fixed interest payment option - rather than floating which gets more impacted by rate hikes. Business owners now need to consider the tenure of the loan as switching to fixed rates now wouldn’t be favourable given the interest rate environment." 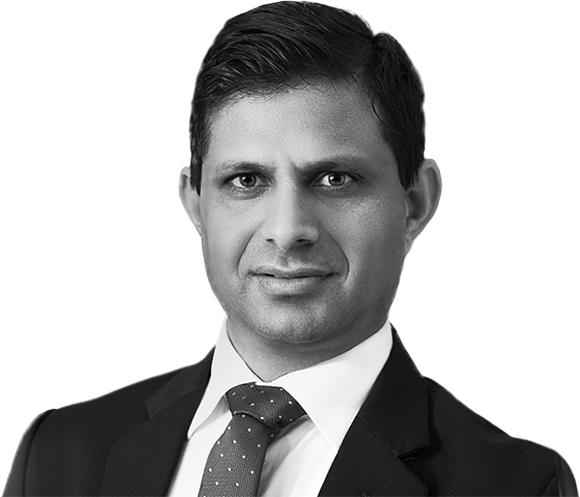 Chairman and CEO of Century Financial.

"With rising interest rates, UAE banks have been offering refinancing options to ease the monthly payments (to consumers and businesses," said Bal Krishen Rathore, Chairman and CEO of Century Financial . "With many economists forecasting a recession in 2023, the Fed might pivot in the second-half of next year and which may reduce the interest rate."

"So, businesses in the UAE planning to refinancing their debt now will be better off opting for a floating-rate loan, since rates are expected to decline in the medium term. For short-term loans, floating loans will result in more monthly interest payments since it will take a while to shift to low interest rate environment."