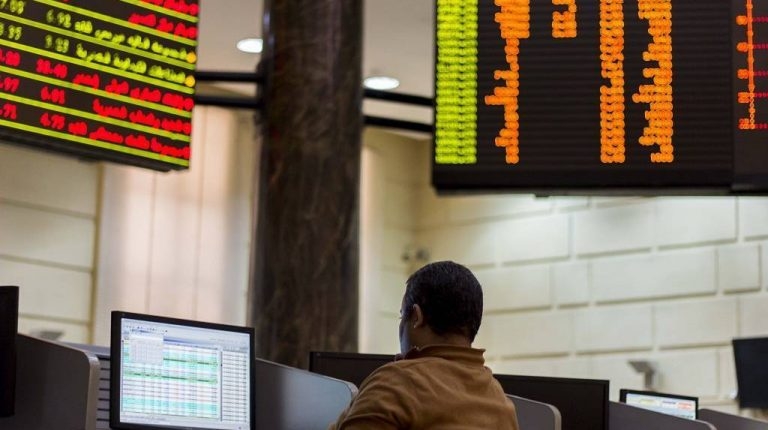 “The strong momentum in stocks was driven by Central Bank of Egypt’s (CBE) 100 basis point cut in the overnight lending rate to 15.75%, which was again due to the sharp fall in consumer price inflation,” investment research analyst at Century Financial, Yogesh Khairajani said.