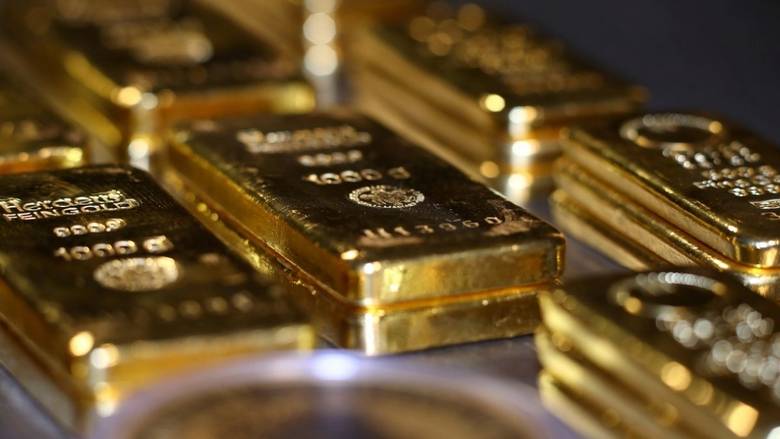 Gold price is expected to stay below $1,800 an ounce level in the near term as US Fed intends to complete the tapering process by the middle of next year which should help the dollar stay firm and yellow metal under pressure, say commodity analysts.

The yellow metal prices rebounded from the lows of $1,722 to end the week near $1,761 as a lacklustre US jobs report on Thursday resulted in a pullback in US Treasury yields and dollar.

“Investors should keep in mind, however, that expectations that the Fed will soon begin winding down quantitative easing are acting as a barrier to any kind of upward movement for the precious metal,” said Aslam.

Vijay Valecha, chief investment officer at Century Financial, said says this brief rally doesn’t mean much and at best, it seems to be a correction against the downward trend or short-covering,

Meanwhile, robust US manufacturing PMI data and core PCE index data also stalled the momentum for the precious metal near $1,760.

“With the Federal Reserve’s plan to complete the tapering process by mid-2022 followed by rate hikes, the treasury yields, and the dollar should remain firm which will continue to cloud the outlook for gold,” said Valecha.

“From the beginning of September, gold has created a series of lower highs on the chart, and for it to show some momentum, it has to capture a previous peak which it has not done so far. From that perspective, $1,787 is a critical level. In the UAE, 24K has support at Dh208 per gram and resistance at Dh218,” he added.