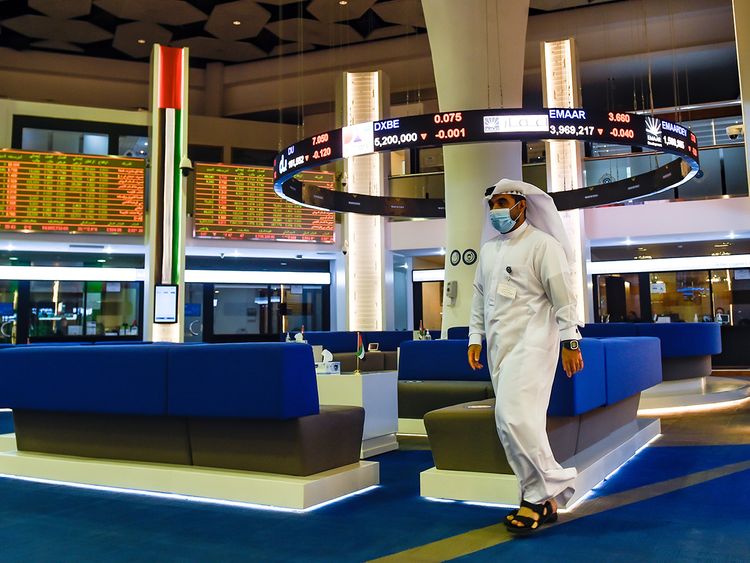 RAK Poultry & Feeding Co. has witnessed a 46 per cent rally in stock price in the last 12 months, apparently without a significant business catalyst. If we take a closer look at their financials, the Q1-2021 revenue was 51 per cent down from same period last year.

This trend cannot be attributed to pandemic-induced market factors since the poultry company has been on a downward trajectory on revenues right from 2015, raising questions on the operations and sustainability. Dividend capture strategy cannot be the motive for this unexpected surge in stock price since the company discontinued payout in 2020.

RAPCO's book value based on the latest report amounts to Dh227.32 million. In contrast, their market value equals to Dh178.77 million, implying the company's shares are trading at a 21.35 per cent discount to book value. Another aspect worth noting is that the company owns real estate worth Dh88.24 million, which it may exploit for shareholder benefits.

The poultry company has a stake in Commercial Bank International (CBI) worth Dh77.39 million, roughly 6.3 per cent of CBI's market capitalization, which is relatively substantial compared to its other equity investments. Recently, the rating agency Fitch affirmed the UAE bank's Long-Term Issuer Default Rating (IDR) at BBB+, which is 'investment grade' and considered to be of good credit quality.

Before the regional tensions, Qatar National Bank's (QNB) 40 per cent shareholding in CBI allowed the two banks to participate in syndicated transactions, providing the bank with a competitive advantage compared with other small banks in the UAE. The three-year embargo has been lifted by UAE, which could give a potential boost to CBI.

The UAE banking sector witnessed a sizeable improvement in profitability in the first quarter of 2021. Improved operating conditions as businesses stabilize and economies gradually emerge from the pandemic-driven slowdown should be a boost.

The restoration of diplomatic ties between Qatar and the UAE could boost CBI. The benefits from QNB's ownership can be leveraged for growth. Also, the overall NPA figures of the bank might drop since the economy is looking up.

RAPCO's rally must be seen as a holding company play, with investors looking to capture the benefits of a possible turnaround at CBI. But at the same time, a ride on this momentum may seem to be a speculative play. As long as the markets are good, the stock might rally further.