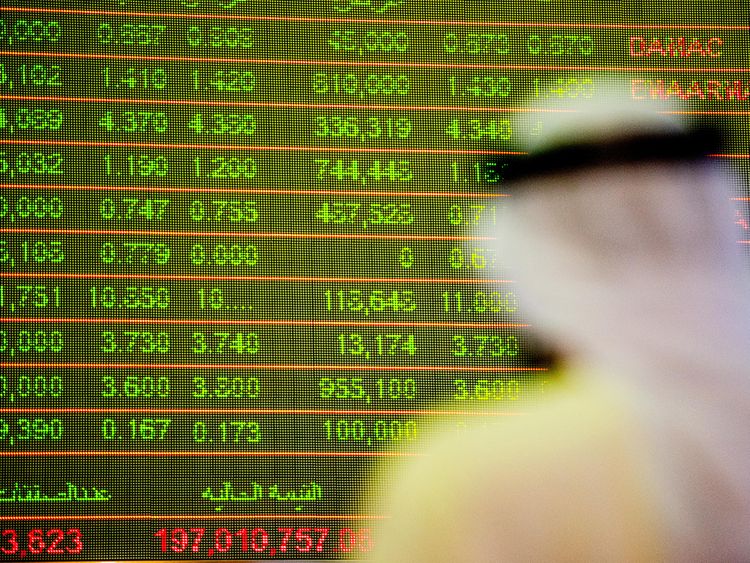 Pfizer’s news of a vaccine breakthrough has fired up emerging markets, and the global economy itself is likely to get a leg up in 2021 with the announcement of its trials. Based on the outcome of Phase III trials, the efficacy of the vaccine is now estimated at 90 per cent.

An emergency-use authorization from the US Food and Drug Administration (FDA) is expected in the next few weeks. Pfizer plans to produce up to 1.3 billion doses of the vaccine in 2021, And this along with other successful vaccine trials should help a substantial part of the population to get an immunization.

The rise in global risk-on sentiment should stir more inflows to emerging markets. There obviously is the added benefit of a bounce in oil demand and a rise in oil prices. UAE investors trying to capitalize on the sentiment should look for stocks of hotels, airlines, recreational services and those in travel and tourism.

Some of the prominent UAE companies in this list are Air Arabia, DXB Entertainments, Abu Dhabi National Hotels, Abu Dhabi Aviation, and National Corp Tourism & Hotels. Of course, a bullish view on these companies is dependent on the successful rollout of the coronavirus vaccine across the world.

Air Arabia's revenues were battered this year. In the second quarter, revenues plummeted to around Dh120 million when compared to Dh1.144 billion it earned in the comparable quarter last year. It could still be a while before it recaptures those levels, but the share has already declined by a third from the beginning of the year.

At these prices, they offer value as a reopening play. Abu Dhabi Aviation also has a similar tale with revenues declining almost 45 per cent in the latest quarter on a year-on-year basis. The company, the largest helicopter operator in the Middle East, primarily serves Abu Dhabi offshore oil and engineering and construction companies.

A possible uptick in oil price might raise demand for aviation services. The Dh1.47 billion market capitalization company with a dividend yield of 6.04 per cent has seen its shares rally more than 10 per cent year to date.

DXB Entertainments saw its shares decline by more than 35 per cent this year. Well, it must be said that investors were somewhat kind towards the company. The latest quarter saw its revenues decline 97 per cent on a yearly basis.

During the first nine months of 2020, revenues declined by 67 per cent to Dh109 million while the number of visitors were down by the same percentage to 602,000. DXB Entertainments is closely related to the reopening of the economy and of international travel.

Abu Dhabi National Hotels is already seeing some momentum in the third quarter, with revenues rising by 66 per cent to Dh179.77 million from Dh108.35 million in the second quarter. Nevertheless, it still has a lot of catch up to do as revenues are still 35 per cent below the comparable quarter last year.

The year ahead will be a more cheerful one if as Pfizer CEO Albert Bourla says the interim trials end up as a “great victory for humanity”.