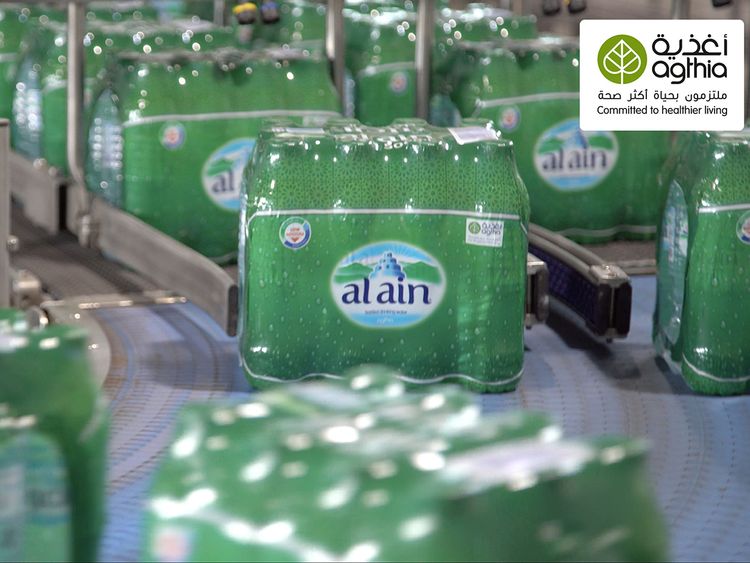 The Agthia Group has a market cap of Dh3.95 billion, with assets spread out in the UAE, Oman, Egypt and Turkey. Senaat General Holding Corporation is a major shareholder in the group, which had sales of Dh2 billion in the first-half of the year, up 51 per cent.

Compared to H1-2021, net profit increased 74 per cent to Dh118 million. Despite the problematic inflationary climate, the continued consolidation of strategic acquisitions has helped Agthia support revenues from January to June.

The first-half results demonstrate the increasing benefits of its strategy to strengthen its hold on the F&B leadership in the Middle East and beyond. Solid top-line growth and improved profitability have both been the outcome of acquisitions made over the last year and which then led to successful integration within the group.

The company concentrated on consolidating acquired entities in the first quarter, and in the second, focused on accelerating synergy extraction. This helped Agthia offset higher direct costs and M&A-related expenses, while reducing the impact of supply chain disruptions, addressing market volatility, and combating inflation.

Recently, Agthia announced a Dh90 million investment in a production facility in Saudi Arabia to support its proteins expansion and meet the high demand from regional clients. Additionally, in July, the board authorized the purchase of a strategic 60 percent ownership in the Auf group, a specialized producer and retailer of healthy snacks and coffee with its headquarters in Egypt. Recent moves are expected to support the five-year strategy as the company capitalizes on the market’s rising momentum.

In a risky international environment, expanding one’s footprint in the region through investments and acquisitions is a smart option. It will enable the organization to expand into new markets and maintain steady business growth. In addition, due to cost-saving initiatives and the ability to maintain pricing power, Agthia will also be able to keep one step ahead of the competition.