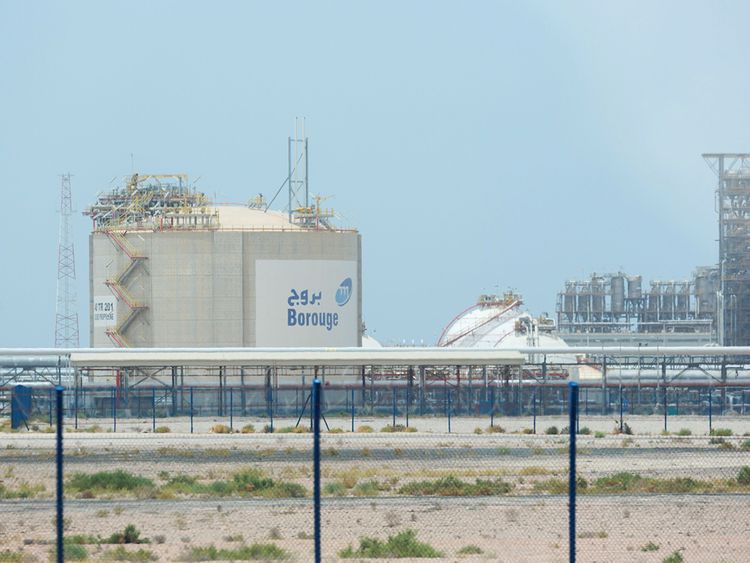 Dubai: Borouge is pricing its share at Dh2.45, implying a valuation of $20 billion for the Abu Dhabi petrochemicals giant. The shares open for subscription today (May 23) and runs until May 28.

Around 3 billion shares, representing 10 per cent of the issued share capital, will be offered, implying an issue size of $2 billion. On listing June 3, this will be the largest-ever IPO on ADX.

The Adani Family will put in $75 million. They have made combined commitments of approximately $570 million. These shares bought by cornerstone investors are subject to a minimum six-month lock-up provision following the listing.

According to Vijay Valecha, Chief Investment Officer at Century Financial, "At a Dh2.45 listing price, Borouge might be priced perfectly given the current market situation. A company valuation of $20 billion seems in line also with similar companies worldwide.

"The IPO will be the largest so far as it overtakes the $1.1 billion raised by ADNOC Drilling last year. This would boost volumes further on the ADX and also give investors a cheer on the diversification aspect."