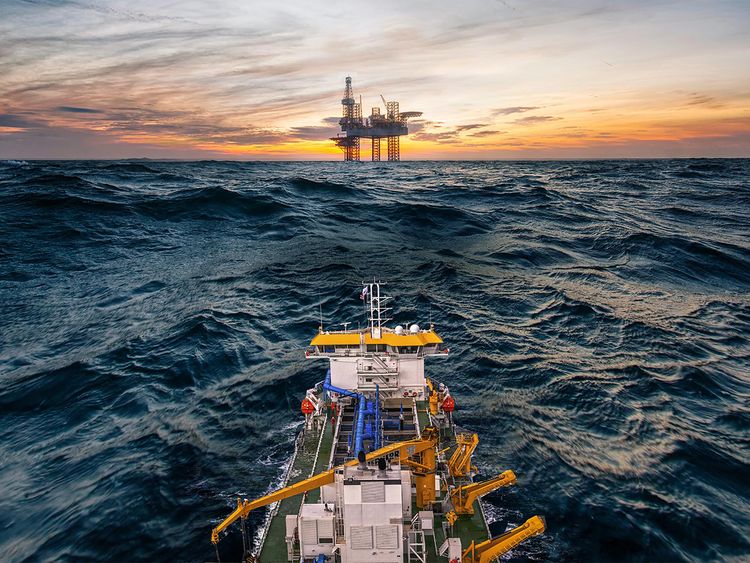 The company's market cap is Dh21.48 billion, and net profit in the first quarter of 2022 more than doubled as the industry gained momentum in the post-Covid era. The engineering, procurement, construction, and marine dredging contractor posted a net profit of Dh65.3 million compared to Dh27 million in the same period 2021. Profits soared on the strength of revenues that increased over 33 per cent on a quarterly basis to Dh1.55 billion in the first three months, owing to sustained development on several projects, including the UAE's Hail and Ghasha offshore fields and long-term contracts with Saudi Aramco.

To accelerate growth, NMDC partnered with Dredging Corporation of India in January to increase its footprint in the Subcontinent, the Gulf region, and Africa. The pact aims to increase collaboration levels by bringing unique skills to the table and expanding geographical footprint to explore new prospects. Aramco has also awarded two key projects - Jafurah Development Programme and MNIF 14 Jackets project, for $673.22 million to National Petroleum Construction Company, a wholly owned subsidiary of NMDC.

AD Ports Group has reached an agreement with the NMDC to launch a joint venture in the UAE and select foreign markets. The new company will provide offshore surveys and subsea services, including commercial diving services and unmanned inspection vessels. In addition, the joint venture will deliver solutions for offshore operations in the oil and gas and renewable energy sectors.

The company is evaluating the economic trends in the markets in which it operates, especially Egypt, and working to strengthen the business model in line with the changes. NMDC has shown exceptional resilience to the challenging market environment and to achieve its ambitious expansion plans.