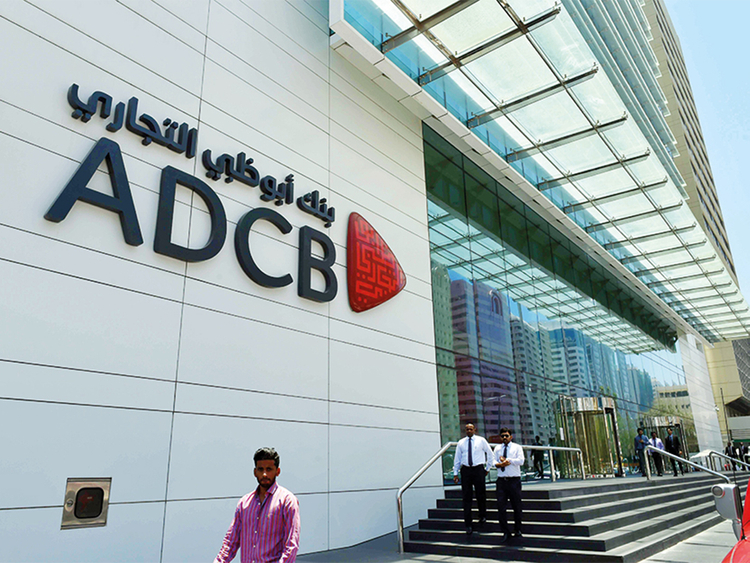 UAE banking giant ADCB's first quarter 2021 results show that the worst is over - and it is also reaping benefits from the synergies of integration.

But let's not get carried away as the healing is a gradual process. Interest rates had fallen sharply after the economic crisis of last year, which impacted the revenue growth at ADCB. Nonetheless, this helped improve the cost of funds to 0.78 per cent in the first quarter from 0.85 per cent in Q4-2020 and 1.98 per cent a year earlier.

The management states that it is comfortable with the current level of provisioning. Also, ADCB had participated in a $325 million Administration Funding Facility (AFF) to ensure operational continuity of NMC and to pave the way for restructuring. Participation in the AFF places the bank in a solid position to maximize the potential for recoveries.

Overall, the nonperforming loan ratio is 6.5 per cent, and the provision coverage ratio was 88 per cent, while the coverage ratio, including collateral, was 139 per cent as of March 31. These numbers are respectable.

ADCB has also been able to lower the cost of funds. The CASA (current account saving account) tends to be cheaper for a bank to raise money than issuing term/time deposits, such as certificates of deposit, which offer higher interest rates. Since the interest paid on the CASA deposit is lower than on a term deposit, a higher proportion of CASA boosts net interest income.

For ADCB, CASA deposits increased by Dh10.5 billion during the quarter to Dh138 billion and accounted for 58 per cent of total customer deposits compared to 51 per cent at year-end. Retail CASA deposits continued to increase, rising Dh6 billion during the quarter. Total customer deposits stood at Dh239 billion, a decline of 5 per cent from December, with the bank continuing to reduce time deposits.

The bank has also undertaken a lot of cost-cutting initiatives. The cost-to-income ratio at 36.3 per cent is an improvement of 180 basis points from a year earlier. ADCB Group delivered Dh242 million in cost synergies for the quarter and is on track to surpass its Dh1 billion cost synergy target for 2021, having achieved cost synergies of Dh917 million in 2020.

Profits will rise sharply this year as the bank has already made significant provisioning. ADCB, with a strong capital adequacy of 16.64 per cent according to Basel III norms, is much suited for the long-term investor. With a Dh44 billion market capitalization, the shares also have a 4.26 per cent dividend yield.