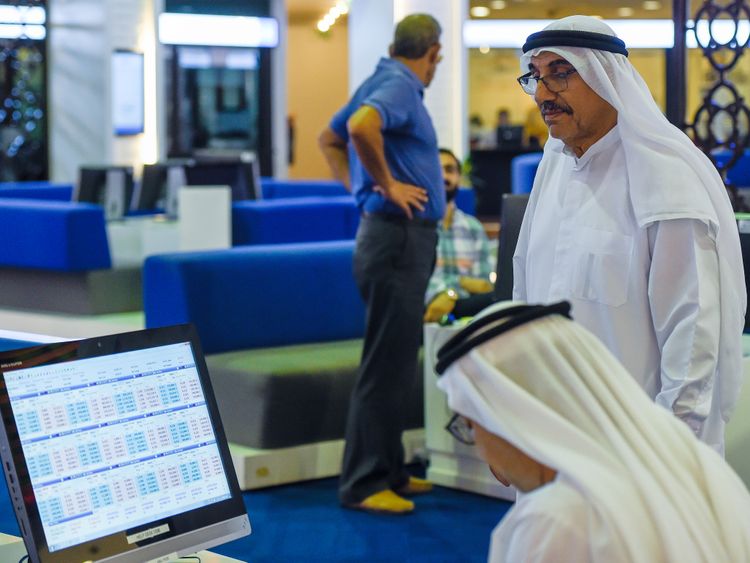 Dubai: Investors are putting their full weight behind Dubai’s announcement of ‘market maker funds’, and with it the promise of ample liquidity on tap for Dubai Financial Market.

Just 30 minutes before the DFM closing today (November 2), the exchange has seen a surge with Dh1.33 billion in traded value – the best in more than five years. The index is up 3.91 per cent for the day and had even touched the 4 per cent mark in between.

Investors were clearly not waiting around after Dubai Government announced two major decisions, with the stated aim of expanding the base of DFM and ensuring a slew of high-profile IPOs flowing in. On Monday, Dubai confirmed that up to 10 government-owned enterprises will list on DFM.

It did not end with that – Dubai announced that a market maker fund of Dh2 billion will be set up. As the name suggests, the fund will aim to drive volumes on DFM and Nasdaq Dubai.

“The announcement of a market making liquidity support has been the instrumental reason for the market surge,” said Sameer Lakhani, Managing Director at Global Capital Partners. “This is the clearest indication yet of government support for the growth of the local capital markets.

“Dubai is positioning itself unequivocally as the centre of finance in the region. Although the size of the fund may not be large, it will have an outsized effect on smaller cap securities - and therefore on investor confidence, which is being reflected in the market movements today.”

As to which government-owned enterprises could be heading for a float, many of the Dubai’s blue-chips are mentioned in analyst despatches. Vijay Valecha, Chief Investment Officer at Century Financial, reckons that Dubal, the aluminium manufacturer, could be a contender.

“Globally, aluminium prices are on a high and that looks likely to continue given the market cycle commodities are in right now,” said Valecha. “It’s still a guessing game as to which companies will be chosen – but they will have the same influence that Abu Dhabi’s recent IPOs have had.

"Dubai Electricity and Water Authority (DEWA) and Dubai Airports will be our top two picks from the government entities. DEWA is a very stable business and is an excellent proxy to ride Dubai's growth and forecasted rise in the city's population. The number of apartments in Dubai is expected to rise sharply in the next two to three years, leading to an increase in demand for DEWA's services.

"On the other hand, Dubai Airports is an attractive way to play in the recovery in the post-pandemic global economy since the city has one of the world's busiest airports."