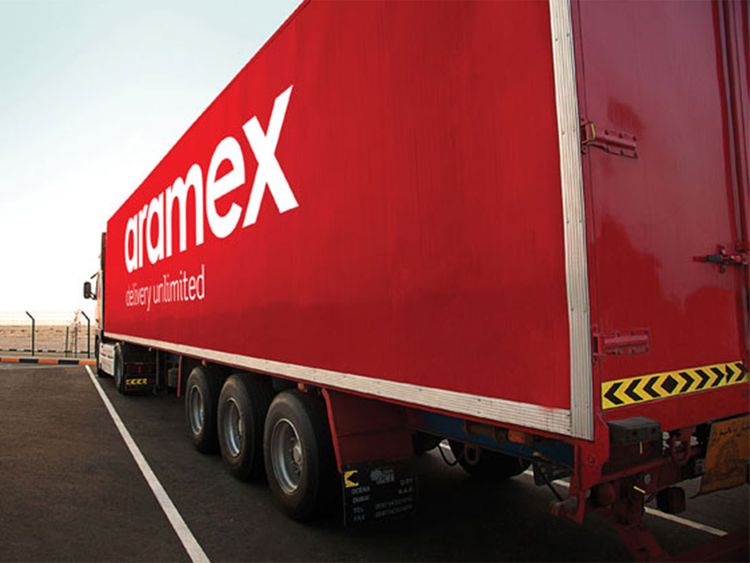 Dubai's strategic location between Asia and Europe serves the East and the West, providing the emirate with optimum trading opportunities. The best way to capitalize on this is to invest in Aramex. The Dubai-based logistics, courier, and package delivery service company with a market cap of Dh5.63 billion saw its Q1-2022 net profit rise 3 per cent year-on-year to Dh47 million.

With the impact of write-offs from discontinued technologies removed, normalized net profit climbed 14 per cent to Dh52 million. The company maintains a strong balance-sheet position with a debt-to-equity ratio of 46.8 per cent, and a solid cash balance of Dh762 million as of March 31, supporting its active M&A pipeline.

The most recent investment in its worldwide IT infrastructure meant that it was well-prepared for the busiest season of Ramadan. This enabled it to successfully manage 15 per cent greater peak demand without disrupting services. Despite cost inflation pressures, ongoing supply chain disruptions caused by geopolitical uncertainty, and pandemic-induced lockdowns in Asia, the company remains agile and competitive to grow and defend its market share.

Aramex has been investing in projects to support its growth plan. It has also developed a new premium service offering in the GCC. Aramex has worked to enhance its last-mile infrastructure across its global operations. In Europe, it reinforced ties with DPD group firms in Spain and France and upgraded its Czech Republic facility to act as an entry-and-exit point for Eastern Europe. Furthermore, the Dubai firm is in the midst of establishing new trade routes in North Asia to facilitate trade into South Africa and Australia.

Interestingly, Aramex has become the first onshore UAE firm listed on DFM to allow foreign investors to control 100 per cent of its free-floating shares, up from 49 per cent previously. Aramex is a component of the FTSE Emerging Markets Index as well as the MSCI Small Cap Emerging Markets Index. The growth in foreign ownership is predicted to enhance the available foreign room in its shares, which will likely result in an increase in the stock's weightage in these indices, followed by an increase in passive money flows.